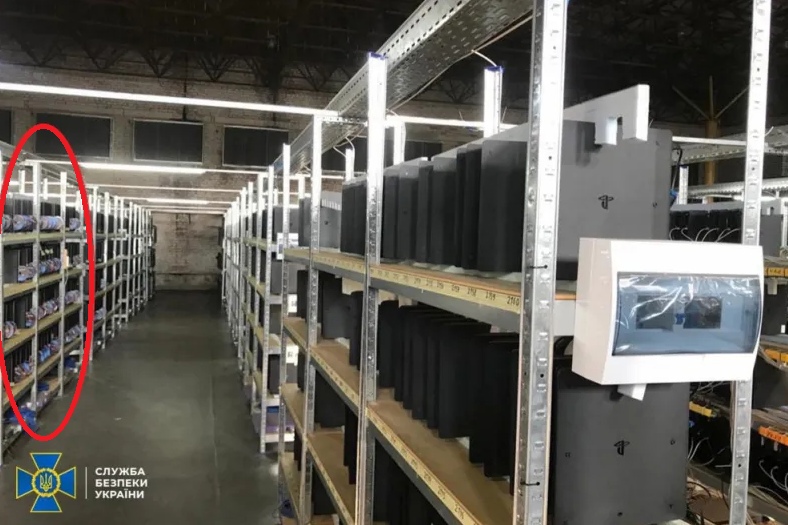 The story of the detention of the “miners” by the special services of Ukraine was continued. It turned out to be the IT company that played FIFA Ultimate Team.

We have already written that the “largest crypto farm” was covered in Ukraine. The first reports were about “miners”.

According to the official version, “Ukrainian miners” attracted attention by stealing electricity.

On the contrary, lawyers argue that this is an IT company that not only officially rented the occupied warehouse, but also entered into a contract for the supply of electricity. MMI Engineering is engaged in software development, network maintenance and AI training.

In the photo, users noticed many PS4 discs. Some have suggested that this is not a crypto farm, but a bot farm.

It turned out that the IT company was “playing” the FIFA Ultimate Team mode. In it, players can open “loot boxes” (containers with random contents) for real money and get famous football players in the game. Or play long enough to get in-game currency and try to win the soccer player’s auction.

Some people buy black market accounts to save money on knocking out their favorite soccer player. It seems that the Ukrainians were engaged in the reselling of accounts, which accumulated a huge amount of in-game currency and valuable players.