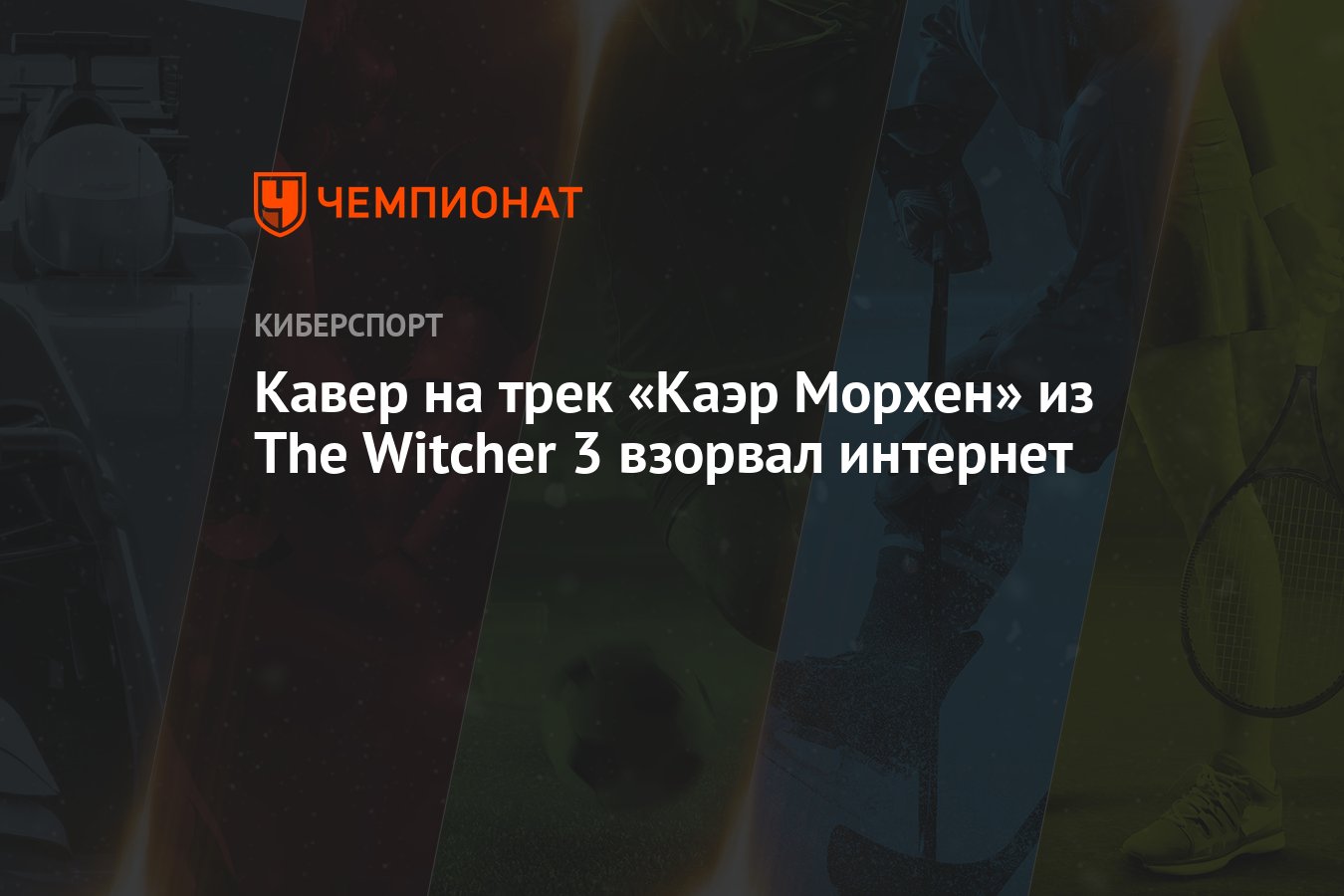 Polish musician and author of the YouTube channel Guitars & Dragons Lukasz Kapuszczynski (Łukasz Kapuściński) posted a video with a cover of the famous soundtrack “Kaer Morhen” from The Witcher 3. The video quickly gained views and received rave reviews from fans of the series on YouTube.

The authors of the game also did not stand aside. They shared a link to the video on the official Twitter of The Witcher series, captioning “Start the weekend with a relaxing classic guitar cover by Guitars & Dragons!”

Guitars & Dragons is known for its covers of soundtracks from video games and films. There you can find covers of tracks from The Witcher 3, The Last of Us, Skyrim, Heroes of Might and Magic III and other popular video games.

The video was published on the Guitars & Dragons YouTube channel.