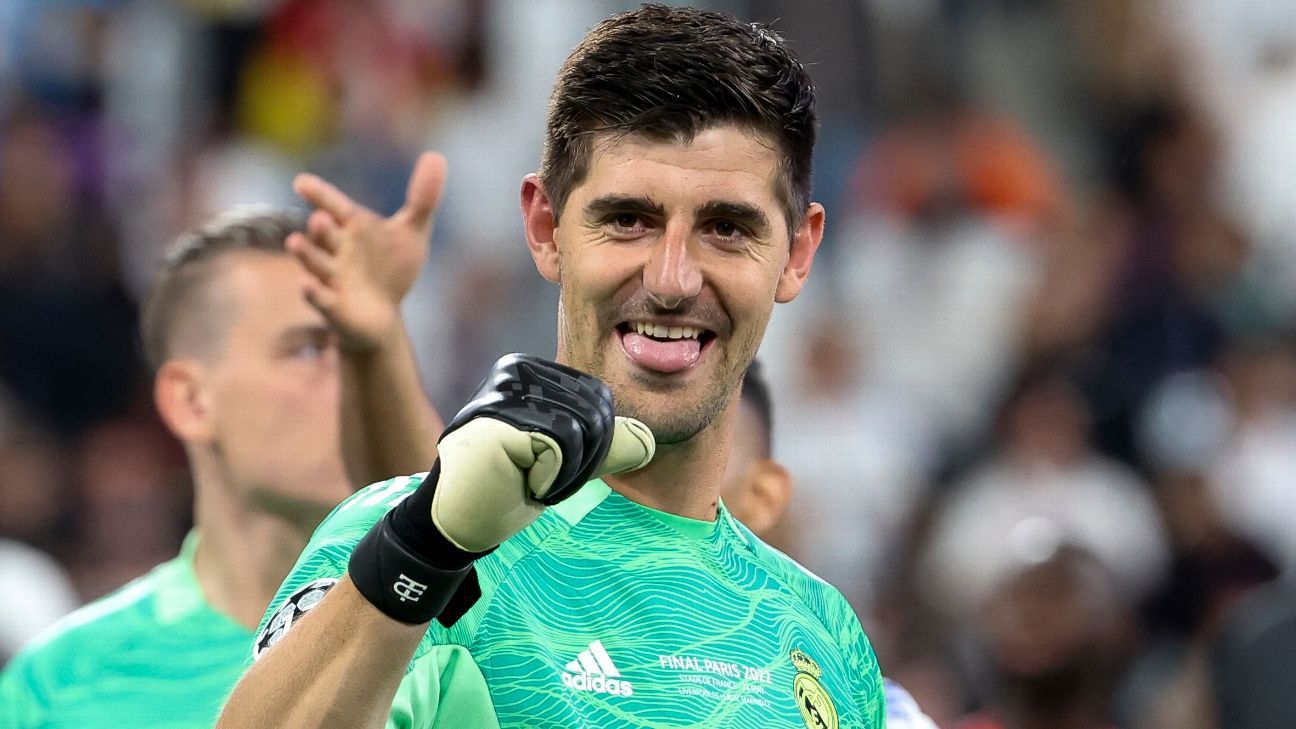 The Real Madrid goalkeeper, the most valuable player in the Champions League final against Liverpool, responded on social media to the ESPN specialist’s analysis

Thibaut Courtoisgoalkeeper of Real Madridresponded to criticism from David DaitelsonESPN analyst, after the journalist wrote that the merengue team did not deserve to win the final of the UEFA Champions League against Liverpool this Saturday.

With a lot of laughter, the Belgian goalkeeper responded to the tweet of Faitelsonin clear mockery of what the analyst wrote.

“How crude and simplistic to settle for the result. Soccer is a show, an entertainment. Real Madrid He played defense. The reality is complex, but you have to admit it: he did not deserve the title that he took from Paris … ”, he put Faitelson in your account Twitter,

And it is that Courtois He had the night of his life. His nine saves in the final of the UEFA Champions League against Liverpool they not only meant the most in a final since 2004, but also caused the meringues to add their ‘Orejona’ 14.

In addition, ‘Tibu’ added 59 saves this season of the Champions Leaguethe most since 2003-04, and was placed as one of the best players on his team, as he was named the most valuable player in the final.

“For me, if you face the Real Madrid you know that when he plays the final, he wins them. Now I am on the good side of history, ”he said in the preview of the game last Friday, as if foreshadowing what he would experience 24 hours later.

Query here all the news and results of the UEFA Champions League.

“Eight years ago I played the final of the Champions and I didn’t win it. We all have the same illusion, be it the first or the fifth, we all want to win it and increase the history of Real Madrid“, Said the Belgian on the eve of the final that led him to be applauded by the whole world.