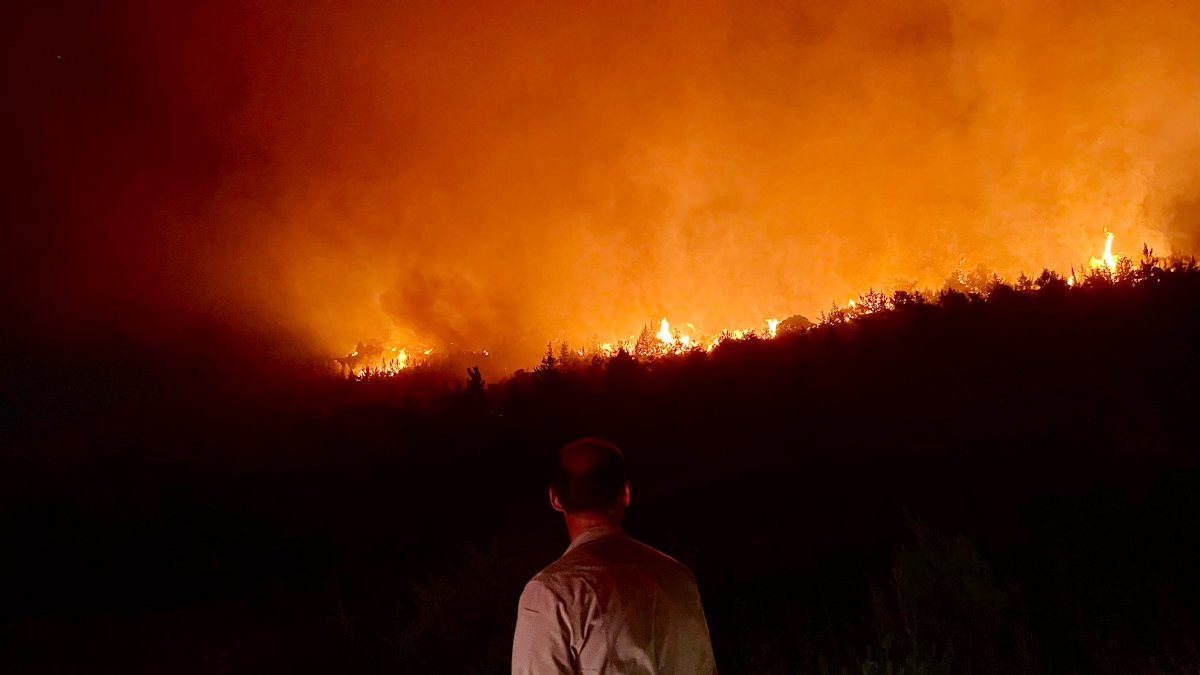 The “counter fire technique” used to prevent and extinguish the spread of large fires also worked in the Marmaris fire and the further growth of the fire was prevented.

The “counterfire technique” has become one of the most important methods to stop forest fires.

Every method was applied against Marmaris fire

Every method was used to stop the fire, which spread over an area of ​​5 thousand hectares in Muğla Marmaris.

One of them was the counterfire technique. This method worked and the flames were stopped.

With fire against the direction of arrival, the progression of flames is prevented.

This method, which is used in large fires, is applied by expert teams.

Speaking to TRT Haber, Marmaris Forestry Operations Manager Akın Ünler said, “It is based on the progress of the main fire, which comes from the front with a great burning energy by giving fire in front of the front we created with the sprinklers, combined with the controlled burned area, thus weakening it and preventing the fire.” He continued by saying: 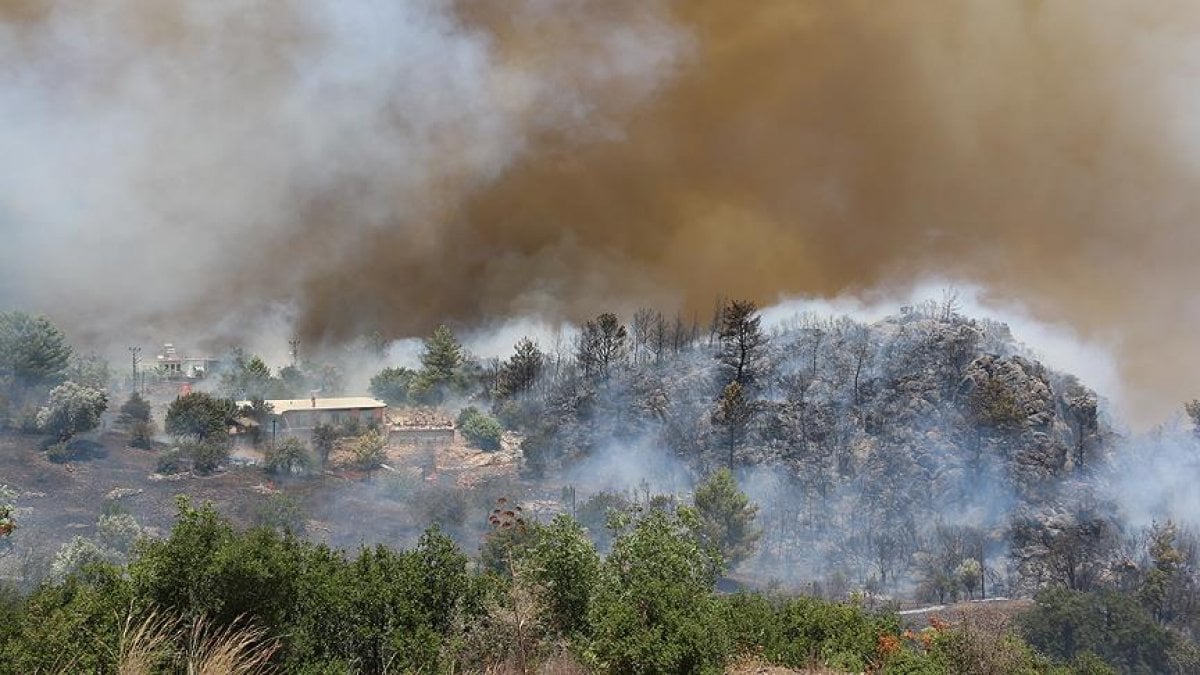 “A big disaster is averted with a small loss”

“It is an important fire extinguishing method. So there may be a misunderstanding here. It is true that you burned the forest, but the aim here is to prevent a major disaster with a small loss.”

Thanks to the counterfire, the burning of a larger area in Marmaris was prevented. This method was also applied in the great fire that occurred last year.

See also  Socrates Campos Lemus, one of the most controversial leaders of the '68 Student Movement, dies 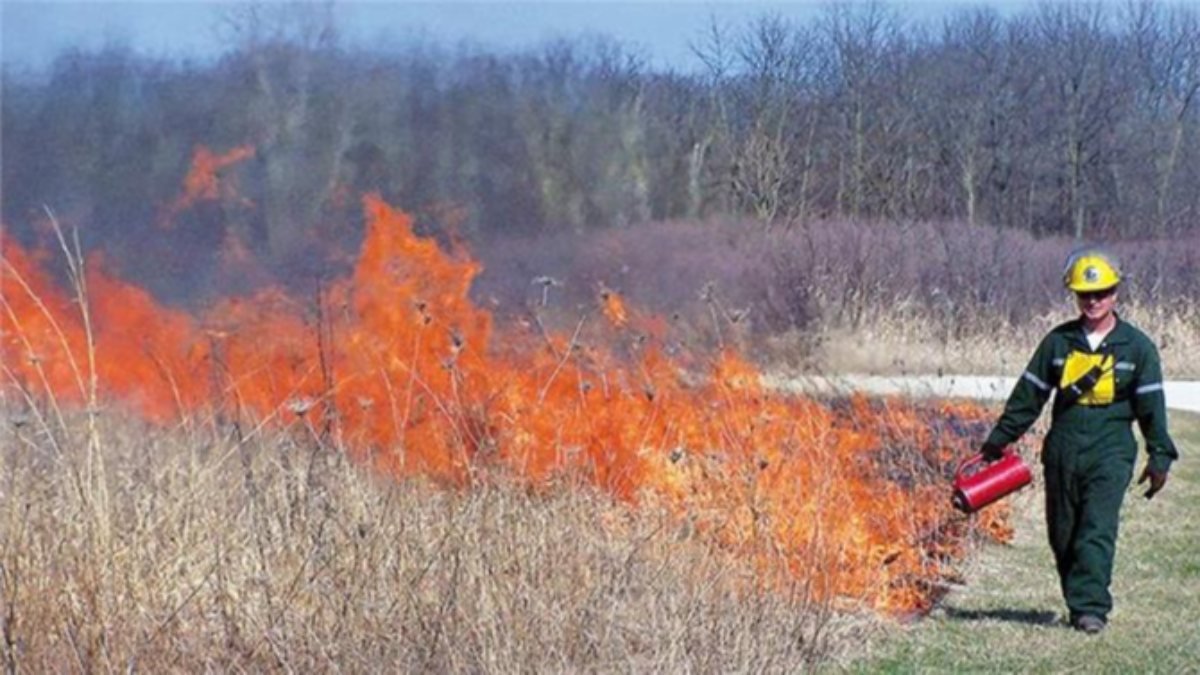 What is the counter fire technique?

The purpose of this method, which is used to extinguish large forest fires, is to end the advancing fire. Its simplest definition is to use fire against fire. This may confuse you.

You may think that starting a fire against the fire will make the fire even bigger. However, the method used by experts is seriously effective against fire. 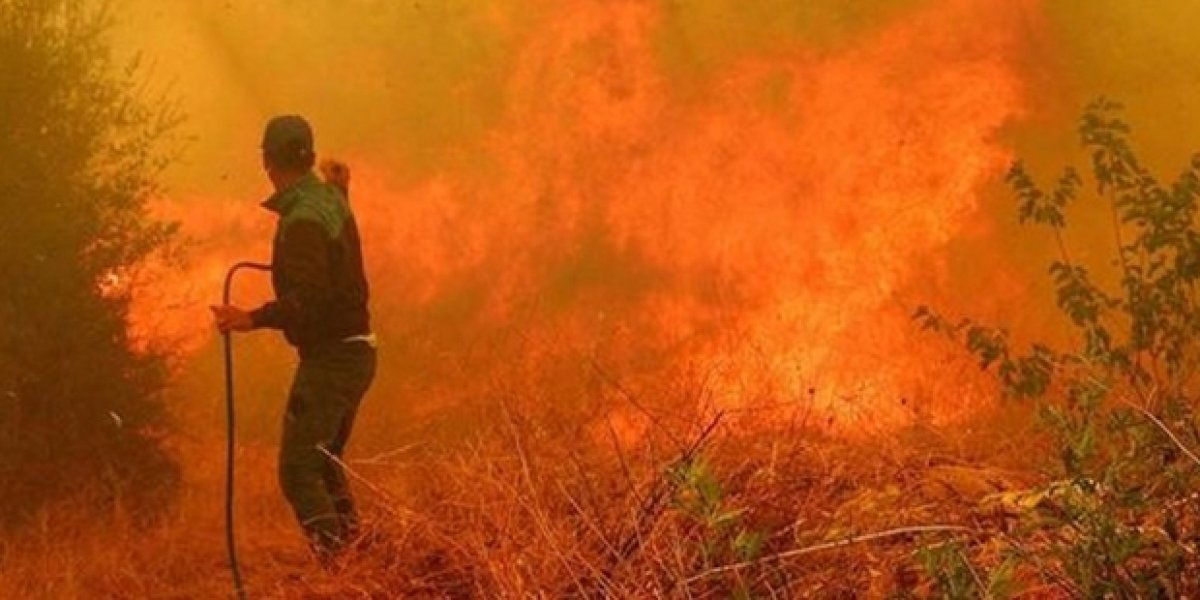 How to apply the counter fire technique

“Counterfire”, which is one of the Forest Fire Extinguishing Techniques, is a method frequently used by experts in the subject.

It helps to cut the energy of the oncoming fire, it is a very effective technique when done in a controlled and on-site.

Experts who know this technique create a safety path parallel to the wind before ignition. Ignition takes place along this path. Thus, the fire coming from the other direction is slowed down along this line and splashing is prevented. 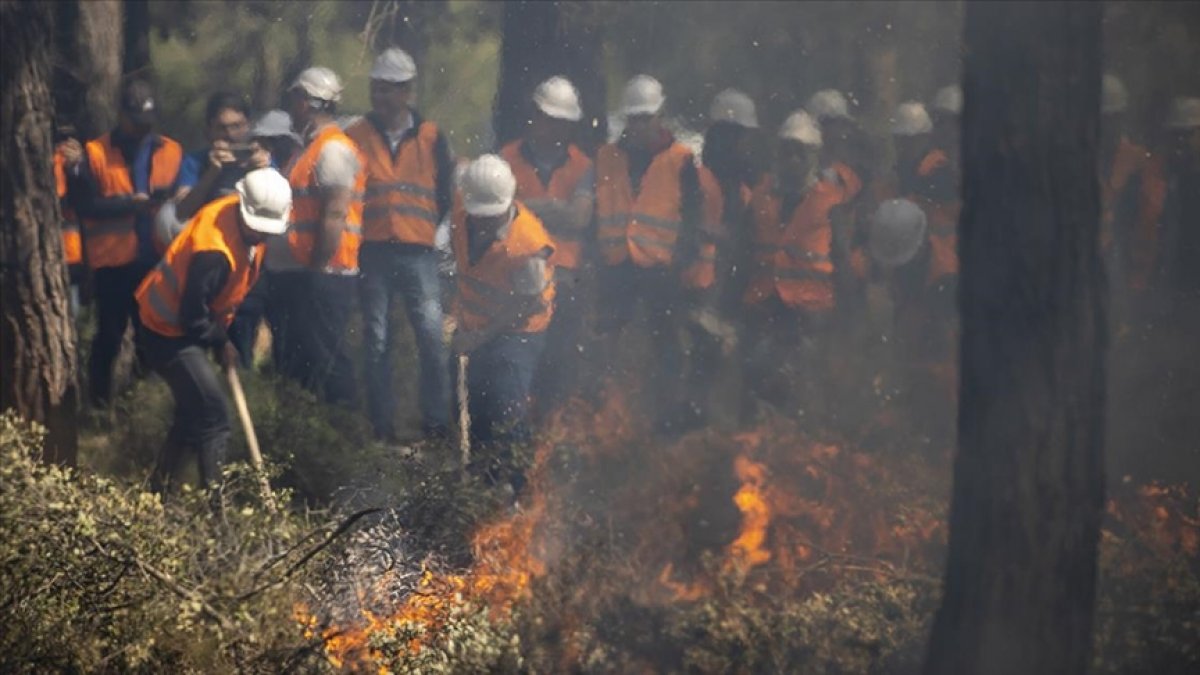 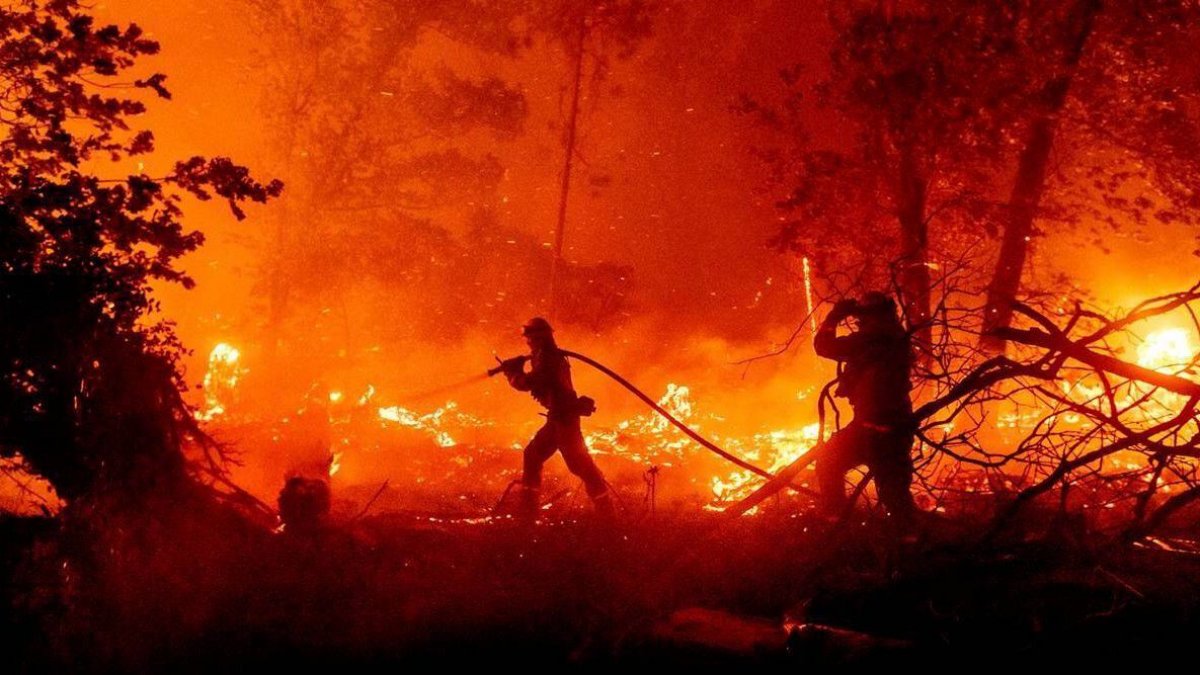