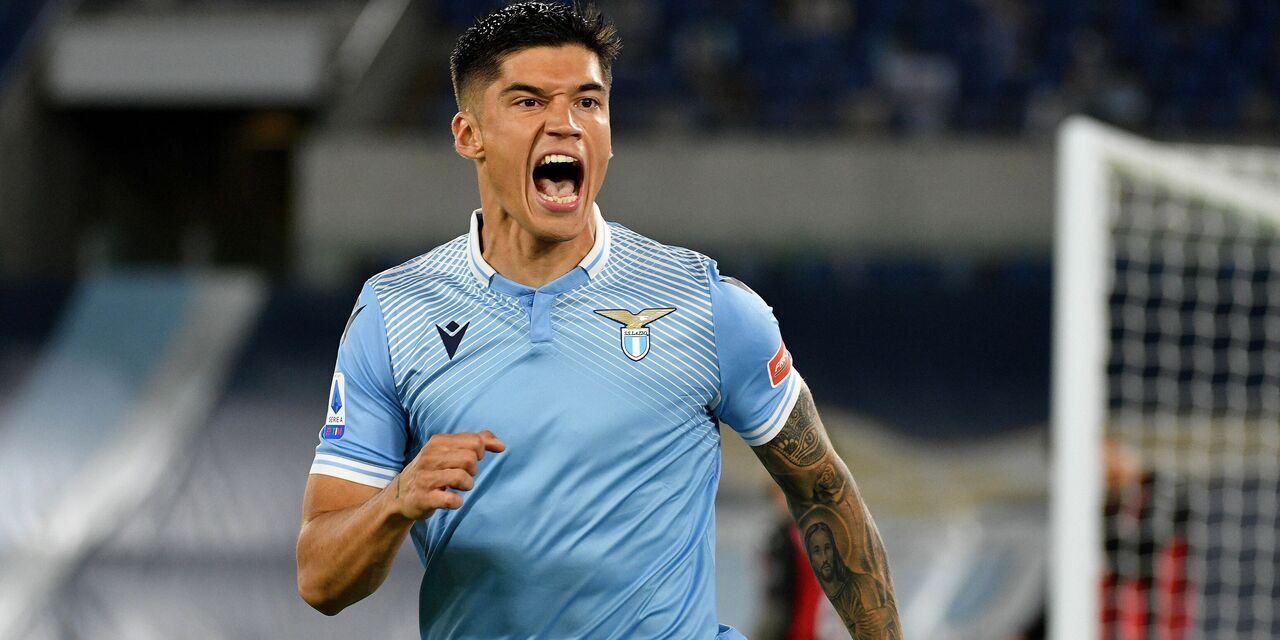 Joaquin Correa at PSG, close agreement: the French insist on the purchase of the Lazio striker, which could be made official soon. The farewell of the Argentine is increasingly probable: Correa, who has not yet reached his teammates in retirement after having been involved in Copa America, will leave Lazio even before having met the new manager Sarri, under whose guidance he could have carve out an intriguing role. But PSG is serious and according to the latest rumors it would be close to closing for the Argentine.

Close agreement for Correa at PSG: the French would have proposed to Lazio the Pablo Sarabia card as a technical counterpart, to which they would add 18 million euros. The agreement is close, but the negotiation is not yet closed: the biancocelesti in fact would like at least 20 million as an economic adjustment for their striker. The distance is not unbridgeable, in the next few hours there could be a definitive closure; at that point Correa would transfer directly to PSG, without even reaching Lazio in retreat. These are decisive hours for Correa to PSG, a deal that could close as early as the weekend.

Correa at PSG, another purchase from Serie A

If the agreement for the transfer of Correa to PSG, the Parisians would materialize a another purchase from Serie A, the third in this market session. After the purchase of Hakimi from Inter and the free transfer of Donnarumma, PSG is still fishing in the Italian championship to reinforce an already stellar team; a practice which, moreover, is not new for the French club, especially since Leonardo has been in charge of market operations. In the past seasons there have been several transactions concluded with Italian clubs, both incoming and outgoing; now the one with Lazio regarding Correa risks being yet another deal between PSG, which for next season is openly aiming at winning the Champions League, and a local team.