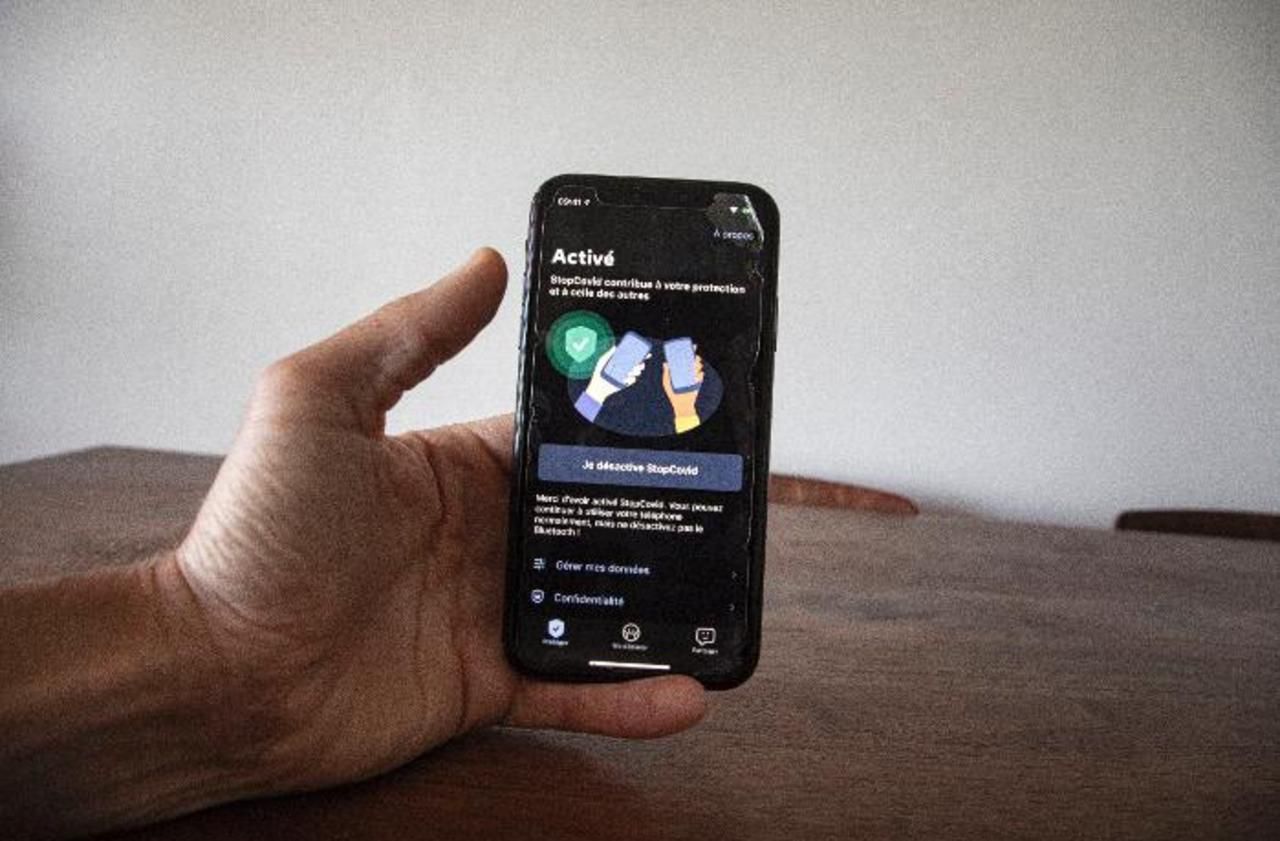 Between 2 and 2.5 million people have downloaded the StopCovid contact tracing application, according to the renewed Secretary of State for Digital, Cédric O. A surprisingly wide range, in the so quantifiable world of digital. “I admit that it’s a little difficult to take stock, it’s a bit early,” he assured this Thursday on CNews, adding that it now belonged to “Olivier Véran and the health authorities to see how they (wanted) to deploy it even more ”.

According to our information, the milestone of 2.3 million downloads was crossed last week. However, no data on the daily use of the application.

“I think we will not be unhappy if the epidemic returns to have this tool in the panoply of health responses,” he added. In charge of Digital since April 2019, Cédric O has experienced his baptism of political fire with the StopCovid application against the coronavirus. It was renewed on Sunday with a portfolio extended to Digital Transition and Electronic Communications.

Commissioned at the beginning of June when the epidemic was in the descending phase, the application is little used, with insignificant results after two weeks (14 reports of risk of contamination).

In addition, it still arouses suspicion due to data retention: a trace of all people crossed during the last 15 days, less than one meter, is kept. Last week, after having checked the functioning of the central server, the CNIL asked the government to settle “several irregularities” concerning the application “within a period of one month”.

Experts accused the app of collecting more data than expected.

Newsletter – Most of the news

“The specifications of the application mean that it keeps more data than is necessary to carry out a scientific study and especially longer”, points out Frans Imbert-Vier, CEO of UBCOM, a Swiss agency specializing in the protection of secrecy and data sovereignty.