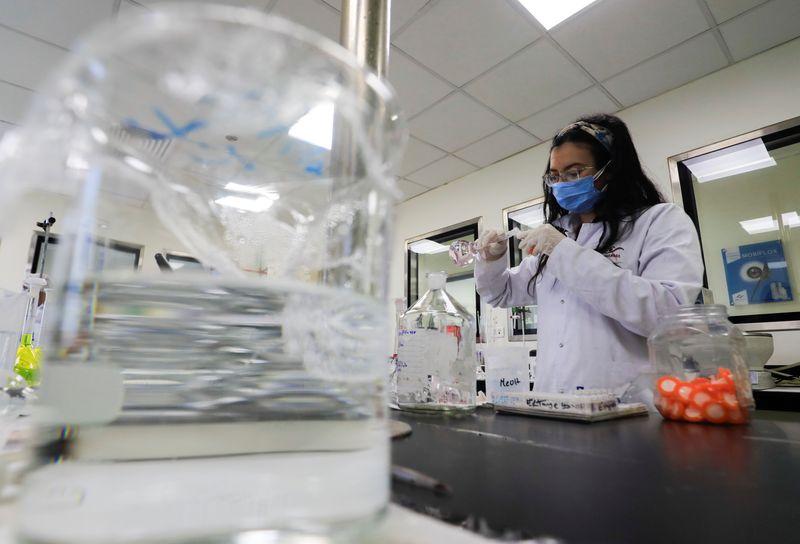 GENEVA (Reuters) – Remdesivir, the experimental antiviral from US laboratory Gilead, has little or no effect on the length of hospital stay of patients with COVID-19 or on their chances of survival, according to the results of a clinical study conducted by the World Health Organization (WHO).

The treatment, one of the first to be used to fight the disease caused by the new coronavirus, was notably one of those administered recently to US President Donald Trump.

Through its study called “Solidarity”, the WHO evaluated the effects of potential treatments including remdesivir, hydroxychloroquine, the lopinavir-ritonavir combination (an approved treatment against HIV) and interferon, on 11,266 adult patients at across more than 30 countries.

The results of the study, announced Thursday by the WHO, have yet to be analyzed. They have been uploaded to the medRxiv pre-release server.

Earlier this month, data from a US study on Gilead’s remdesivir showed that the treatment could shorten patients’ recovery time by five days.

Responding to a request for comment from Reuters, Gilead said the WHO data “appears inconsistent” with that obtained from studies validating the clinical benefits of remdesivir.

“We are concerned that the data from this open global study has not undergone the rigorous review necessary to allow for constructive scientific discussion,” added the US laboratory.

The US drug administration (FDA) authorized the emergency use of remdesivir in the United States on May 1. Since then, the use of the experimental antiviral has been authorized in several other countries.