The particularly contagious omicron variant now accounts for 96 percent of all new infections in Denmark. Recently, more than 20,000 other cases per day were counted. And yet the government now wants to relax.

Denmark is relaxing several corona restrictions – despite a high number of new infections. Zoos, amusement parks, museums, art galleries and other facilities will be allowed to reopen from Sunday, as will cinemas and theaters with a cap of up to 500 visitors, the government announced. In many places, however, you have to use your Corona passport to prove that you have been vaccinated or recovered or have tested negative.

In the country with six million inhabitants, more than 24,000 new infections were counted in the past 24 hours on Wednesday. According to official information, the particularly contagious omicron variant now accounts for 96 percent of all new infections.

However, Health Minister Magnus Heunicke pointed out that the curve, which had risen steeply in the meantime, was flattening out again. The situation in the intensive care units is being monitored particularly closely. The situation there is under control.

The Minister of Health also announced that particularly vulnerable population groups would be given the option of a fourth vaccination. Almost 55 percent of all people in Denmark have already received a booster vaccination.

Since the beginning of the pandemic, more than a million people have been infected with the corona virus in the country: the state health institute SSI has so far recorded the virus in 1,000,009 citizens. A total of 3433 infected people have died in the pandemic so far. 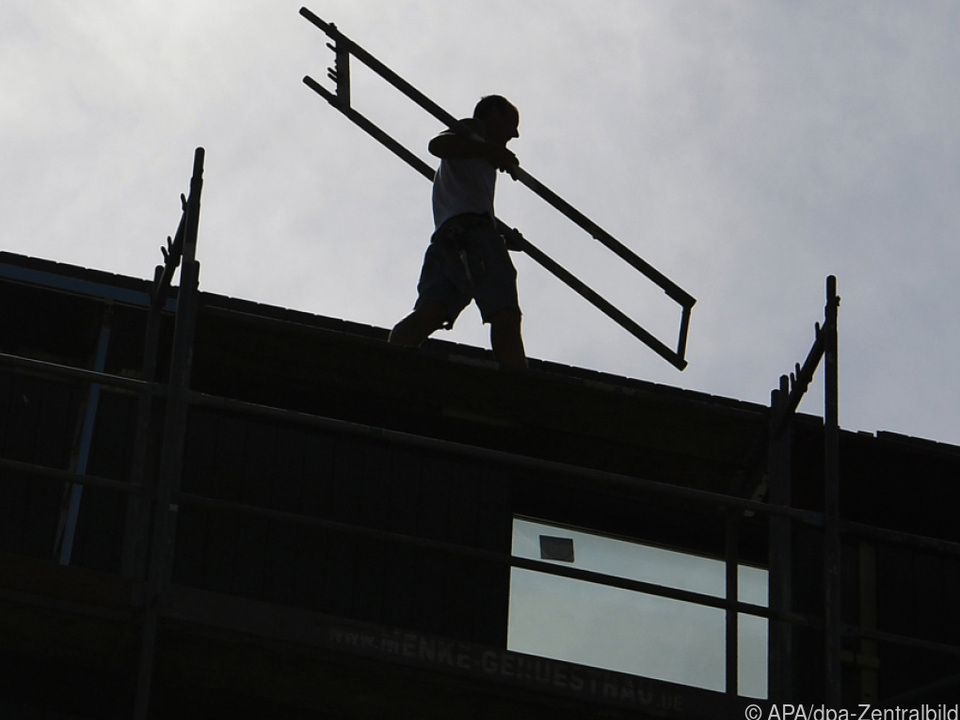 Green pass soon not valid for as long – Südtirol News

Medical facility reminds of compulsory vaccination for over 50-year-olds Tuesday, January 18, 2022 | 5:21 p.m APA/APA/dpa-Zentralbild/Britta Pedersen Bolzano – People who have reached the