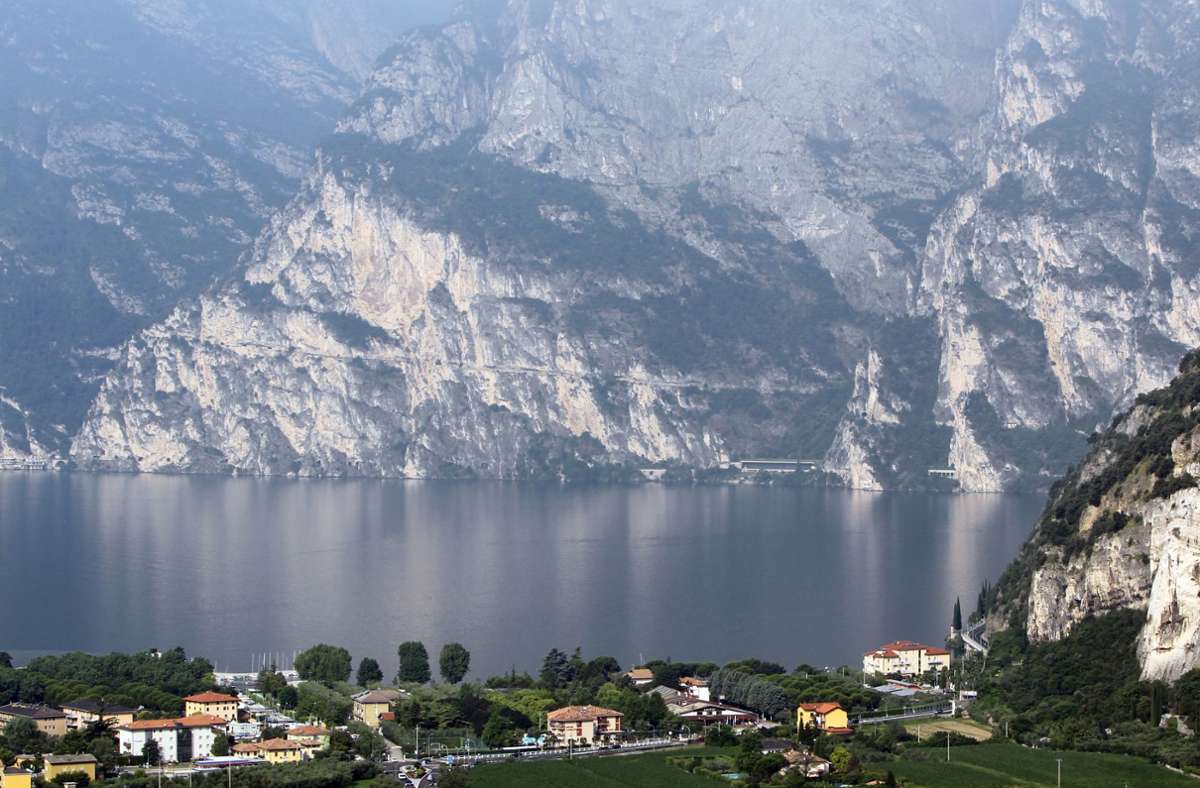 The federal government is still generally advising against tourist trips abroad due to Corona. At the same time, however, one specific restriction is falling after the other – now also for many holiday areas in the immediate vicinity.

Berlin – Due to the falling number of corona infections, the federal government is removing Italy, the Czech Republic and large parts of Austria from the list of risk areas on Sunday. This also applies to popular holiday areas in Croatia, 8 of 26 Swiss cantons and the French island of Corsica, as the Robert Koch Institute (RKI) announced on Friday. There are also some overseas territories in France and the Netherlands and the Vatican. Anyone who comes to Germany from these areas by land will no longer have to observe any entry restrictions due to Corona in the future. Only airline passengers still have to show a negative test.

The entry restrictions will also be relaxed for Turkey, Sweden and Lithuania. These three countries are downgraded from high incidence to risk areas. This eliminates the general obligation to quarantine for five to ten days when entering Germany. Those who have a negative test no longer have to isolate themselves.

Quarantine and test obligations are relaxed

Countries in which the number of new infections per 100,000 population within one week (seven-day incidence) is over 200 are generally classified as high-incidence areas. Countries with an incidence over 50 are considered risk areas. Germany is now just under 30.

See also  An antiquarantine complained about the "side effect" of Sputnik V: "They gave my old woman the vaccine and now she is magnetized"

Also read: This is how returnees experience entry into Stuttgart

The new classifications are particularly interesting with a view to the summer holidays, which begin in two weeks in the first federal states. The federal government had gradually relaxed the quarantine and test obligations for other European countries in the past few weeks. In March Mallorca was the first popular holiday area for Germans to be removed from the RKI’s risk list. Later the Portuguese mainland, Malta and the Canary Islands followed.

Italy is easing its restrictions

Now it’s Italy’s turn. The second most popular holiday destination for Germans after Spain was hit particularly hard by the corona virus at the beginning of the pandemic. After the situation eased last summer, it was re-classified as a risk area in November. From Sunday, after six months, Italy will again be “risk-free” from a German perspective.

Also interesting: which test do you need to fly?

The Mediterranean country loosens corona restrictions almost weekly. Bars and restaurants have been able to serve their guests inside again since Tuesday. In the first regions there are no longer any night exit restrictions. However, if you want to go on holiday in Italy, you still have to be tested on the way there in order to free yourself from the quarantine.

Like Italy, Austria is also hoping for German tourists this summer. However, the federal states of Tyrol and Vorarlberg remain risk areas for the time being. In Croatia, three out of seven coastal regions are removed from the RKI list: Istria, Dubrovnik-Neretva and Split-Dalmatia. In Switzerland, these are the cantons of Aargau, Basel-Stadt, Basel-Land, Graubünden, Solothurn, Ticino, Zug and Zurich.

See also  Laporta would surprise like in 2008: The candidates that Barcelona has to replace Ronald Koeman - Diez.hn

However, the government advises against traveling

The Federal Foreign Office’s travel warning is no longer applicable to any of these regions. The federal government still advises against tourist trips abroad as a matter of principle. When that will be changed is completely open. But it also only has the character of a recommendation.

There is also hope for the most popular holiday destination for Germans outside of Europe: the Turkish Mediterranean coast. Anyone who wants to travel there no longer has to be in quarantine. A month ago, the Turkish Foreign Minister Mevlüt Cavusoglu came to Berlin to talk about travel restrictions, among other things. Federal Foreign Minister Heiko Maas promised him at the time: “We want as much vacation to be possible in summer as is justifiable.”

The tourism sector is of great importance for the Turkish economy. According to official information, around 70 percent fewer visitors came to the country last year than in 2019 because of Corona. The Germans were the third largest group of holidaymakers.

Despite all the positive news, there are still countries in which the pandemic situation is worsening. Two regions in Norway are new to the list of risk areas. And Uruguay is placed in the highest risk category of virus variant areas. This means that drastic entry restrictions will apply to the small South American country from Sunday. Only German citizens and foreigners residing in Germany are allowed to travel by plane, train or bus from virus variant areas. And they then have to be in quarantine for 14 days, which cannot be shortened by a negative test.

With the new classifications, the number of countries classified as high-incidence areas worldwide will decrease from 28 to 24, and that of virus variant areas will increase from 12 to 13. There are still more than 100 countries that are wholly or partially classified as low-risk areas.

Current reports, background information worth knowing and useful tips – in our dossier we bundle all articles on Corona.