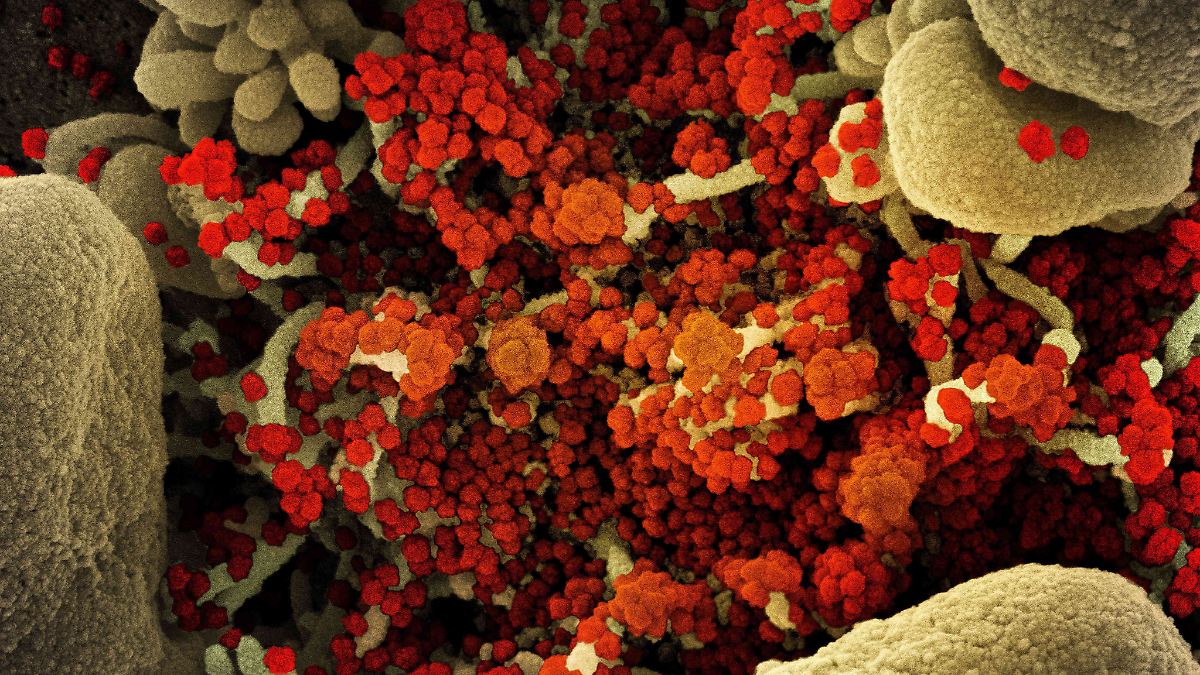 About half a year after the start of the so-called Corona catch-up program for schoolchildren, the first assessment by education and teacher associations is critical. A general assessment is difficult because of different measures in the federal states, says the chairman of the education and science union (GEW), Maike Finnern, the German press agency. “However, the majority of the GEW regional associations report that the measures are apparently not working as planned,” she adds. The chairman of the Association for Education and Upbringing (VBE), Udo Beckmann, says that the effect of the catch-up program will be largely determined by the schools’ resources to be able to devote themselves to individual students. The current generation of students is paying the price for a personnel policy that has been ineffective for years due to Corona.

+++ 04:28 France shortens isolation time for vaccinated people +++
France is reducing the isolation time for fully vaccinated people who test positive for Corona from ten to seven days. “The isolation can be lifted after five days if the test is negative,” said French health minister Olivier Veraner of the newspaper “Le Journal du Dimanche”. Those who were not vaccinated would have to self-isolate for ten days. There is a possibility of ending the isolation after seven days if the test is negative.

+++ 03:53 incidence increases to 222.7 +++
The Robert Koch Institute (RKI) reports an increase in the nationwide seven-day incidence for the fourth day in a row. The RKI gives the value of new infections per 100,000 inhabitants and week in the morning as 222.7. Because there has been less testing and reporting between the years, the RKI assumes that the figures are underreported. For comparison: the previous day the value was 220.3. A week ago the nationwide incidence was 220.7 (previous month: 439.2). The health authorities in Germany reported 12,515 new infections to the RKI within one day. Exactly one week ago there were 10,100 infections.

Note: The RKI figures usually deviate slightly from the case data that ntv.de reports daily in the evening. The ntv.de data team has direct access to the registration figures from the federal states, as published by the local ministries and authorities. The RKI, on the other hand, is bound to the legally prescribed reporting channels, which can lead to a delay.

When interpreting the number of cases during the holidays and around the turn of the year, it should be noted that the data is only a incomplete picture of the current pandemic situation in Germany show. The reason is that some federal states (such as North Rhine-Westphalia or Berlin), but also regional health authorities, at times do not update their Corona case numbers at all or only partially. In addition, due to the holidays, less test and reporting activity and limited laboratory capacities are to be expected.

The German vaccination campaign is to be continued in many places. However, it is unclear to what extent this offer will be used on the holidays. Here, too, there may be a delay in reporting. The number of vaccinations actually carried out is added to the official statistics. As a rule, no new dates are published on Sundays and public holidays.

In addition, the respective daily values ​​map different recording periods: the ntv evaluation collects the country information published by the evening and uses this to calculate a daily status of the reported number of cases, which is usually published from 8 p.m. onwards. The RKI’s recording system, on the other hand, takes into account incoming reports up to midnight, with the current data status being announced the following morning.

+++ 01:46 Lauterbach: first vaccinations and wearing masks against the Omikron wave +++
Federal Health Minister Karl Lauterbach wants to reduce the number of corona deaths in the Omikron wave with more initial vaccinations. “The first vaccination drastically reduces the risk of death after just 14 days. I appeal to people: Get vaccinated!”, Lauterbach says of “Bild am Sonntag”. Strict wearing of masks is also an effective means of preventing infection with Omikron. “The viral load of infected people is lower with Omikron, which is why masks work better.” When meeting other people, everyone should definitely wear masks. This also applies to students in classrooms.

+++ 00:59 Czech head of government warns of difficult year +++
In his first New Year’s address, the new Czech Prime Minister Petr Fiala warns of one of the “most difficult and difficult” years in the country’s recent history. The 57-year-old named energy costs, inflation and the corona pandemic as dangers. Fiala calls on his compatriots to stick together. The Czech Republic has recently been ruled by a coalition of five liberal and conservative parties.

+++ 23:25 injured in corona protest in Thuringia +++
Several demonstrators and police officers were injured in a protest against the federal and state corona policy in Greiz, East Thuringia. About 400 people took part in the action in the evening, as a spokesman for the state operations center of the Thuringian police said on request. The police have stopped the planned move through the city. Pepper spray and batons were used. Six demonstrators and four police officers were injured.

+++ 22:24 Blood donations in NRW go back again – operations postponed +++
Blood donations in North Rhine-Westphalia fell again in 2021. The main reason is the pandemic, says the spokesman for the German Red Cross (DRK) West, Stephan David Küpper. The biggest problem is that since the beginning of the crisis, many fixed donation appointments in companies have been canceled because employees are working from home. The willingness to donate was also below average. For much of the year around 15 to 20 percent less blood was donated than needed. “As a result, we had to shorten deliveries to the clinics accordingly.” Some clinics therefore had to postpone predictable operations, says Küpper.

+++ 21:45 police officers injured in an unannounced demonstration in Verden +++
According to the police, three officers were slightly injured in an unannounced demonstration against the state measures on New Year’s Day in Verden. According to initial information, two men, aged 32 and 46, attacked a police officer when he spoke to them and tried to stop them. They are said to have attacked him with a flagpole, among other things. Other forces had to overwhelm the two men, as the police announced in the evening. A total of three officers were slightly injured, including the 32-year-old suspect. It is being investigated for assault and dangerous bodily harm. The police said about the demonstration that around 6 p.m. around 120 people had gathered in the city center. The police have declared this as an assembly. Participants were required to keep their distance and wear FFP2 masks. Contrary to the requirements of the Lower Saxony Assembly Act, no assembly had previously been registered with the competent authority. The police pointed out the requirements several times over the loudspeaker – and ultimately excluded 21 participants because they nevertheless disregarded them.

+++ 21:07 Current data in Germany: 17,255 new cases reported – 3823 patients in intensive care units +++
The number of reported coronavirus infections in Germany has risen to 7,178,875. As can be seen from the information from the state authorities evaluated by ntv.de, this added 17,255 new cases. However, this only contains the information from 14 federal states, as Bavaria and Lower Saxony suspended the update of the number of cases on the New Year due to a public holiday.

The weekly comparison is not very helpful this time. The number of reports on New Year’s Day is influenced by similar reporting effects as the number of reports seven days ago, on Christmas Day: The current daily increase is around 2000 cases or 13.4 percent above the level of last Saturday. On December 25, the state authorities (excluding Bavaria) reported a total of 15,220 new infections.

The infection rate (7-day R-value) is given by the Robert Koch Institute (RKI) as 1.07 (previous day: 1.04). According to the DIVI Intensive Care Register, 3823 Covid 19 patients are currently being treated in intensive care in Germany, 2246 of whom are invasively ventilated.

Decreased number of registrations due to public holidays

Falling incidence values ​​at Christmas and New Year do not necessarily reflect the actual infection rate. Fewer infections are recorded during the holidays for a variety of reasons. On the one hand, fewer people go to the doctor in general, only a few practices are open at all, and no testing is carried out in schools and daycare centers during the holidays. On the other hand, laboratories and health authorities sometimes only work to a limited extent. The result: The number of reported cases is falling, the number of unreported cases is increasing, and the view of the corona situation is temporarily blurred.

You can read the previous messages here.