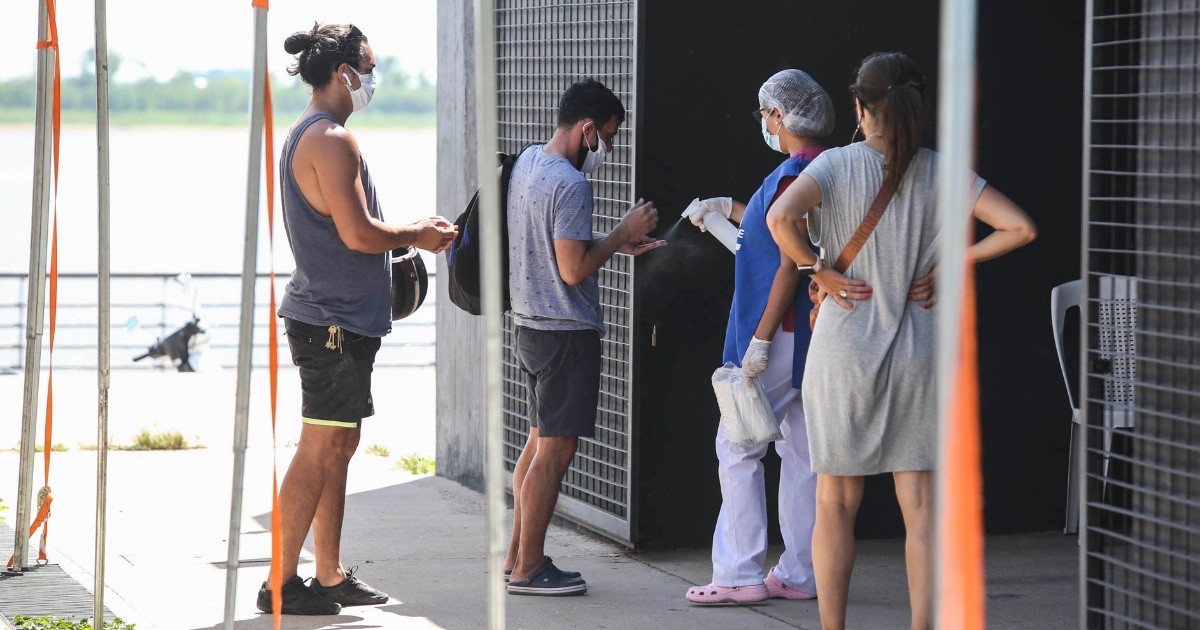 Coronavirus in Rosario: only 54 new cases by Christmas, after a week of exponential increase

The Santa Fe Ministry of Health reported 54 new cases in Rosario of the 212 that occurred in the province this Christmas Saturday.

With these data, the total number of infected since the beginning of the pandemic rose to 475,911 and of them 2,892 remain as active cases (not recovered).

The part of this holiday, with figures lower than those registered the previous days, it does not include deaths with covid-19 and therefore the total number of deaths remains at 8,645.

With the exception of this day because it is a Saturday and because of the reduced attention of Christmas, the last three business days saw a jump in the number of positives.

The acceleration of the curve, which resembles a staircase with high rungs, is unprecedented in the city. During the first and second waves, the specialists alerted when the doubling time of cases occurred every 11 days or every 10.

In this case, the sum of the positives reported in the last three days of this week accumulates 763 infected and eThe average gives 254 per day.

The speed of the infections is understood when comparing these parameters with the same period last week. On Friday, December 17, there were 91 cases, on Thursday 16 there were 106 and on Wednesday 15, another 91.

That sum gives 288 and the average (something that is recommended to avoid statistical leaps in the evolution of the pandemic) yields 96 newspapers. This is a figure that is 2.65 times less than the 254 this week.

In other words, as researcher Ernesto Kofman summarized Rosario3, “infections double every 6 days.” Or even before.