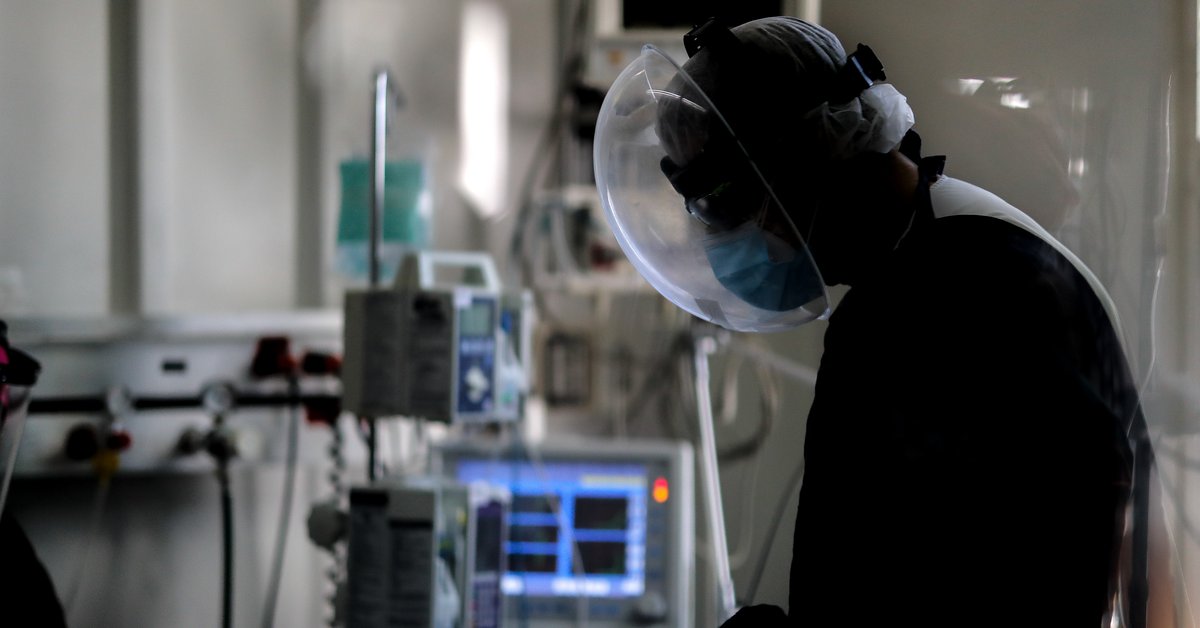 According to the epidemiological part, at the moment in Argentina there are 4,873 people with coronavirus admitted to intensive care. The percentage of bed occupancy nationwide is 61.1% and in the Metropolitan Area of ​​Buenos Aires (AMBA) it is 58.7%.

This week, Argentina exceeded 100,000 deaths from coronavirus and the Government decreed five days of national mourning. This was announced by the president Alberto Fernandez and his chief of staff Santiago Cafiero after signing the Decree 459/2021, published in the Official bulletin last Thursday. “Declare a National Mourning throughout the territory of the Argentine Republic for a term of 5 days as a result of the death of more than 100,000 people, inhabitants of our country, victims of COVID-19”, they provided in the regulations.

The outstanding epidemiological data, which shows a progressive improvement in the health situation, points out that for the first time in 81 days there are less than 5 thousand patients admitted to intensive care in the national territory.

On the other hand, the Government sees the National Vaccination Plan reinforced with new shipments to distribute among the provinces. Two Aerolineas Argentinas planes arrived last night in the country with 3.5 million Modern vaccines against the coronavirus donated by the United States. The doses developed by the US biotechnology company were sent by US President Joe Biden as part of the donations made by said administration to developing countries.

President Alberto Fernandez He had celebrated the news and thanked his American counterpart for the “decision of solidarity to help the other countries of the world” and “the joint work in the fight against the pandemic”, which marks “a path of cooperation”. The Ministry of Health of the Nation hopes to use these vaccines to advance the immunization of groups of children and adolescents, especially those who have comorbidities.

Along with Moderna’s material, flights from China will arrive in the next few hours to bring more doses of the Sinopharm vaccine against the coronavirus, while more than 1.3 million doses of AstraZeneca will arrive in the country on Monday. With these new batches of vaccines, Argentina will exceed the 37 million doses received since the start of the population immunization plan.

According to data from Public Vaccination Monitor, updated until the early hours of Saturday, 30,295,044 doses of vaccines were distributed throughout the territory, while they applied 26.934.235. Of this total, there are 21,644,577 people inoculated with the first dose and 5,289,658 have the complete vaccination scheme.

Who will receive the Moderna vaccines donated by the US and how they will be distributed
Argentina fails to drop below 400 daily deaths, despite restrictions and more than 100 days with limited flights
Despite having stock of vaccines, the application of second doses fell by 55% in the last week