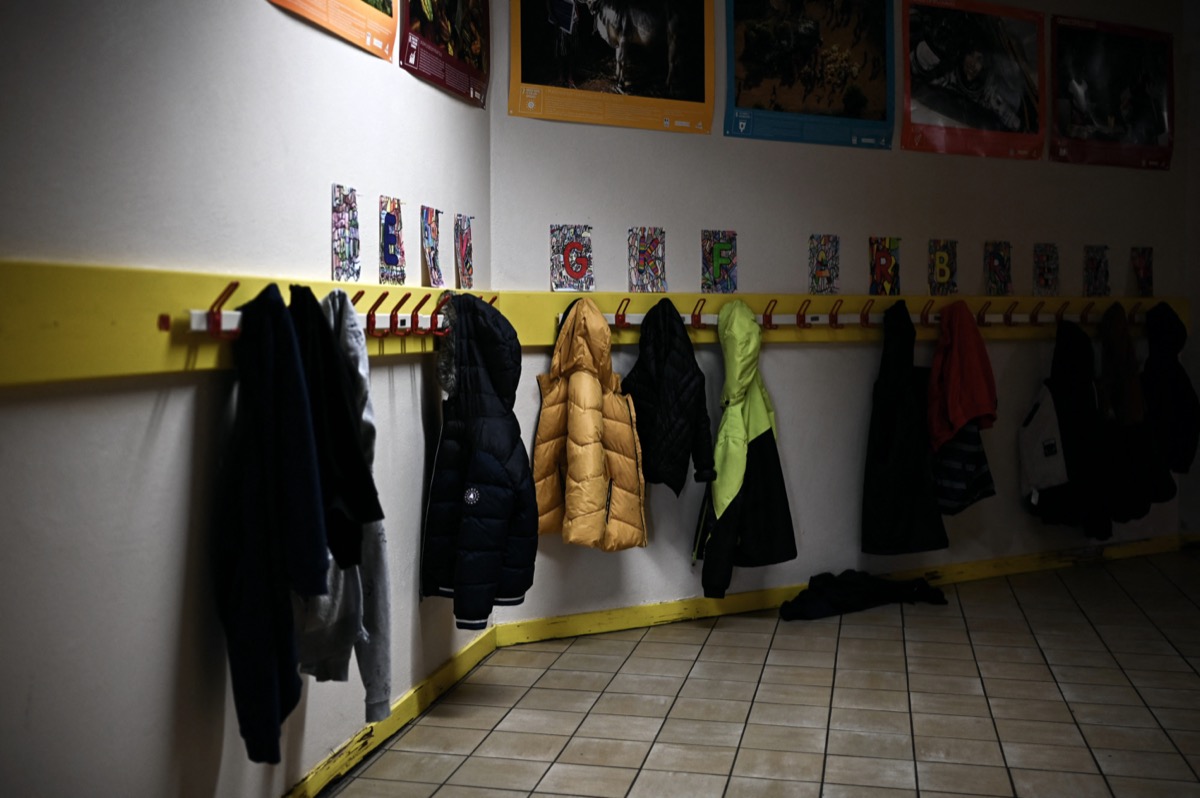 France is facing a fifth wave of the Covid-19 epidemic, pushing the government to take new measures. Follow here all the news related to the health situation in France or around the world.

14,380 classes are closed, indicates the Ministry of National Education. A record, since spring 2020.

Croats Leon Susnja (pivot) and Lovro Mihic (left winger) tested positive for Covid-19, the day after their lost match against the France team (27-22), in the 1st round of Euro-2022 , the Croatian Federation announced on Friday.

The Netherlands will ease its anti-Covid health restrictions, among the most restrictive in Europe, by allowing shops, gyms, hairdressers and sex shops to reopen, Prime Minister Mark Rutte announced on Friday.

Too many seniors over 80, often isolated, are still not vaccinated against Covid, lamented Friday the Minister Delegate for Autonomy, Brigitte Bourguignon, conceding that the process could be “complicated”.

Some large cities in the northeastern United States, including New York, first hit by the wave of Covid-19 linked to the Omicron variant, are beginning to see the rate of contamination decline, although the trend is still upwards at the level national. These first signs seem to indicate that the peak could have been reached in places, following a pattern of meteoric rise quickly followed by a fall, already observed in South Africa or the United Kingdom.

Iceland will again tighten its arsenal of health measures to fight against Covid-19, in particular with the closure for two and a half weeks of bars and nightclubs, the government announced on Friday faced with the outbreak of the epidemic.

Vaccination of children aged 5 to 11 against Covid-19 in Brazil started this Friday, in Sao Paulo, a month after its approval by health authorities despite criticism from President Jair Bolsonaro.

The American Novavax’s Covid-19 vaccine, based on classic technology, will become the fifth to be available in France after the green light from the Haute Autorité de Santé (HAS) on Friday.

This vaccine and that of Janssen (already available for those over 55) may in some cases be “a useful alternative” for people reluctant to be injected with messenger RNA vaccines from Pfizer and Moderna, judges the HAS in its opinion .

Norway will in turn expand anti-Covid vaccination to the 5-11 age group on a voluntary basis and without making an official recommendation, the Norwegian government announced on Friday.

Children aged 12 to 15, to whom a single dose of the vaccine has so far been offered, will be able to receive a second if their parents wish, the health ministry also said.

“Children very rarely get seriously ill and knowledge is so far limited about rare side effects or long term side effects,” Minister Ingvild Kjerkol said in a statement.

The meeting of the 12th day of D1 between the women’s teams of Paris Saint-Germain and Dijon, initially scheduled for Sunday January 16 at 12:45 p.m. at the Georges Lefèvre Stadium in Saint-Germain-en-Laye, has been postponed, several cases of Covid -19 having been observed on the side of the DFCO, announced the PSG in a press release.

The World Health Organization (WHO) estimates, taking into account the excess mortality directly and indirectly linked to Covid-19, that the toll of the pandemic could be two to three times higher than that officially recorded.

Air passengers from 153 countries will no longer be able to transit through Hong Kong, in order to prevent the spread of Covid-19, the city’s airport announced on Friday. This suspension, which concerns all countries classified as “high risk” health by the Hong Kong authorities, will take effect Sunday for a period of one month. It aims to “control the spread of the highly contagious Omicron variant of Covid-19,” the airport said on its website.

Spain has given the green light to a fourth dose of anti-Covid vaccine for certain very vulnerable people such as those who are immunocompromised, health authorities announced on Thursday, in the midst of the wave of the Omicron variant.

The World Health Organization (WHO) officially recommended two new treatments against Covid-19 on Friday in very specific cases, for a total now increased to five.

In an opinion published in the medical journal The BMJ, WHO experts recommend treatment with synthetic antibodies, sotrovimab, and a drug commonly used against rheumatoid arthritis, baricitinib. Both are not intended for just any patient.

The United States Supreme Court on Thursday blocked Joe Biden’s decision to impose the anti-Covid vaccine on companies with more than 100 employees, inflicting a major setback on the Democratic president’s efforts.

The high court, on the other hand, validated the vaccination obligation for employees of health structures who benefit from federal funds.