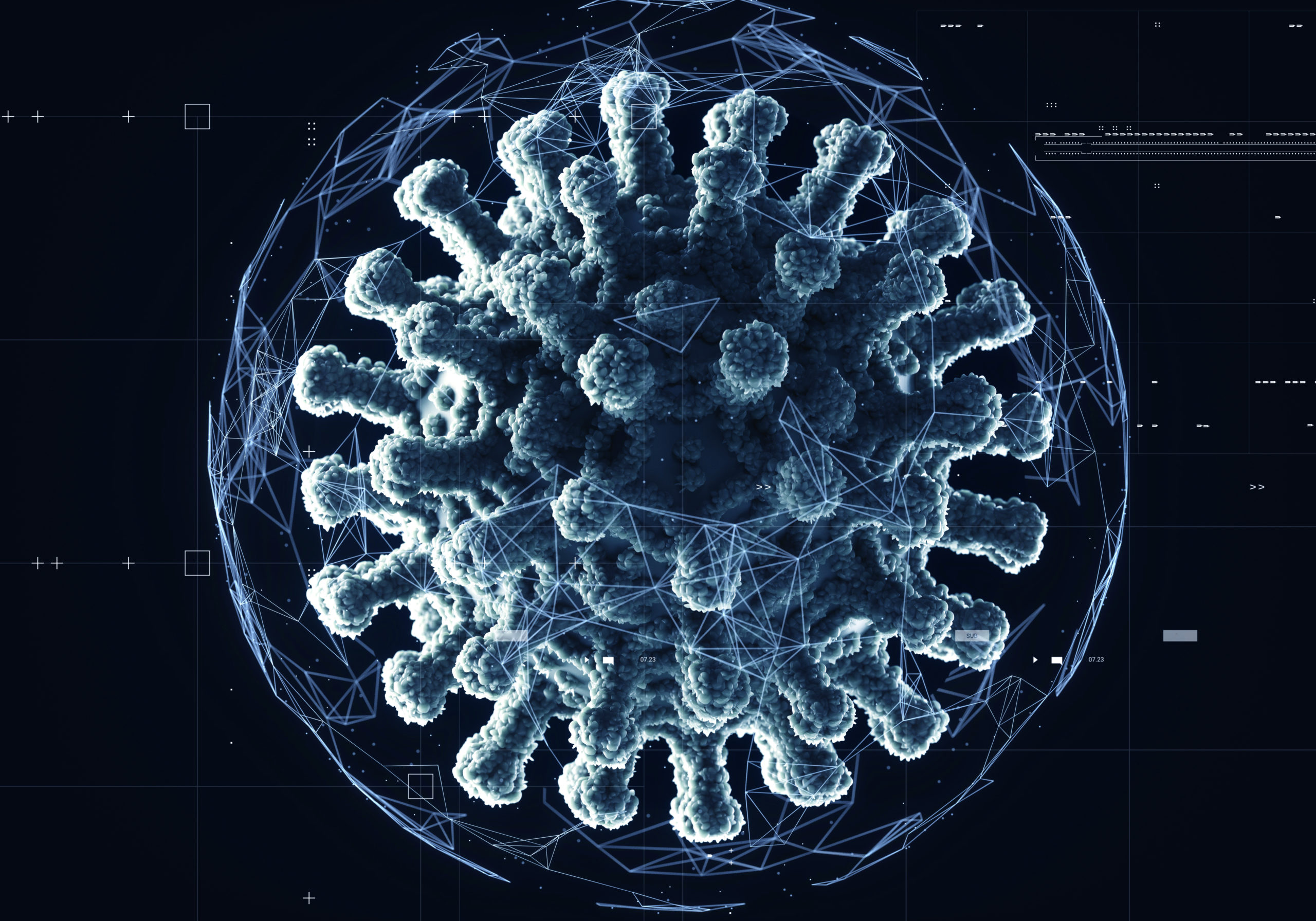 Corona: Why some people get infected – and others don’t

In a controversial Imperial Collage study, researchers intentionally exposed 34 subjects to the coronavirus.

The first results are now available: only 18 test persons became infected, 17 of them had mild symptoms such as coughing, runny nose, joint pain or fatigue.

There are various theories that some of the test persons did not become infected – for example, T cells could play a role or genetic predisposition.

Some people have repeatedly been infected with the corona virus, others not at all. There are cases where the whole family is infected. Only one person living in the same household was spared. Or the partner with whom you share a bed has been infected, but you don’t get sick yourself.

Contact with the virus does not seem to be associated with the same risk of infection for everyone. This is also shown by the first untested results of a study by Imperial Collage in London. In this, scientists working with Christopher Chiu had specifically exposed 34 test subjects aged between 18 and 30 to the pathogen. The news magazine “Spiegel” first reported on it.

A small amount of the virus, just high enough to cause infection, was injected into the nostrils of the volunteers. After that, all participants were monitored for two weeks at the Royal Free Hospital in London. The investigation is considered controversial. According to the “Spiegel”, after the experiment became known in February 2021, an ethical discussion about the experiment flared up.

Almost half of the subjects were infected

Nevertheless, the first results are now available: 18 test persons subsequently contracted the corona virus. 17 of them had mild symptoms such as a cold. Some also suffered from headaches, joint pain, fever or fatigue. Twelve participants complained of odor loss.

What can be the reason that not all test subjects were infected with the virus? “Virus levels did not rise high enough to trigger detectable levels of antibodies, T cells or inflammatory factors in the blood,” study author Chiu told The Guardian. Genetic factors or an existing immunity to similar pathogens could also explain why some people do not contract the virus.

Juliane Walz from the University Hospital in Tübingen explains in the “Spiegel”: “The conventional cold coronaviruses, of which there are four variants, are similar to Sars-CoV-2, which is why the immune system is pre-trained if you have had contact with these cold viruses before.”

Because the so-called T-cells in our body are able to recognize and fight pathogens before a virus spreads. This can prevent infection. Compared to antibodies, T cells are also less specific and therefore offer long-term protection against serious diseases. According to the report in “Spiegel”, a research team led by Walz discovered T cells in 81 percent of the blood samples from 180 healthy test persons in 2020, which also reacted to the corona virus.

However, the quality and quantity of T cells differs from person to person. “It’s not just about whether T cells are present or not, it also depends on the number and quality of the T cells,” says Walz. This means that some are protected from infection by the T cells – and some are not.

Genetics can also protect against the virus

Genetic immunity to the virus is also possible. “Every human being is genetically a little different from others. One variation are the so-called single nucleotide polymorphisms, or SNPs for short, in the DNA. They may not have any noticeable effects, or they may have protective or harmful effects,” says infectiologist Hortense Slevogt from the Jena University Hospital to the “Spiegel”. However, according to experts from the USA, such genetic protection is rare.

Since no final result was determined due to the small number of subjects and the lack of reference to the omicron variant, the studies will be continued.