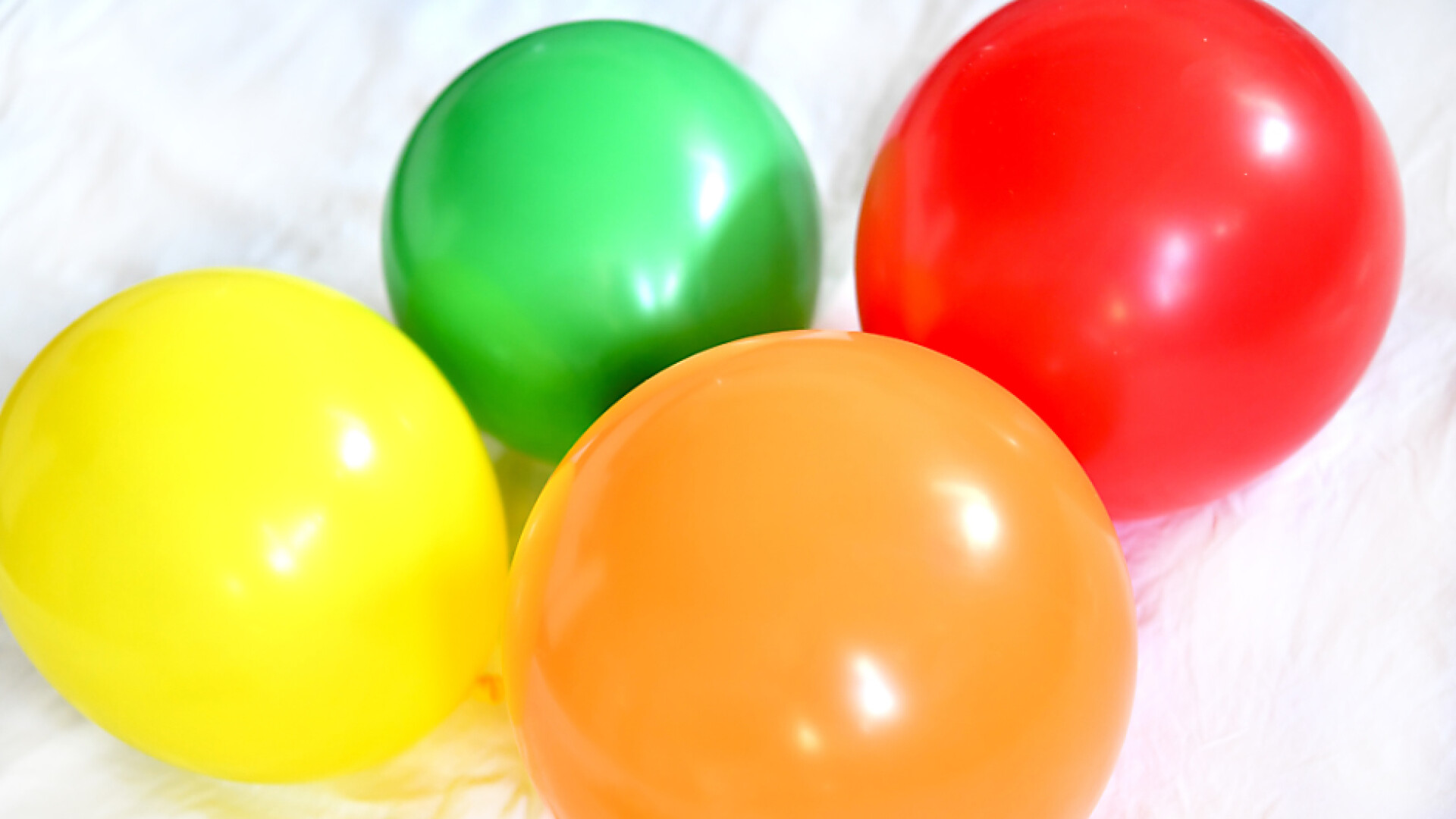 Corona virus – Burgenland does not create corona-orange yet

According to the decision of the responsible commission on Thursday afternoon, Burgenland remains in the maximum risk zone. All other federal states are still in the high risk area, i.e. are orange. The number of infections is going down, but this is put into perspective by the low number of tests.

The risk number, which, in addition to identified cases, also includes parameters such as test frequency and age and vaccination status of the infected, still decides which zone one is assigned to. It has fallen in all federal states, but Burgenland still misses the threshold from 100 to “orange” with 105.7, albeit just slightly. The situation is similar in other federal states that have almost reached the yellow area of ​​​​medium risk (from 50 upwards), above all Vorarlberg with 50.9 and Styria with 53.

The Ländle is also the federal state in which a strikingly strong decline of 35 percent was observed in the 14-day trend. The other countries are down between 18 and 28 percent.

Of course, it should be noted that the test frequency is still low, but still higher than in the (holiday) week before. 20,117 tests per 100,000 inhabitants were carried out across Austria, which is mainly due to the test-friendliness of the three eastern federal states. As is usually the case, Vienna is at the top with just under 45,000 to 100,000 inhabitants. For comparison: in the bottom of the list, Tyrol, there are just over 3,000. Vienna and Lower Austria also have the highest number of cases that were still asymptomatic when the test was taken, at 67 and 43 percent respectively.

The positivity rate of all tests in Tyrol is over 13 percent, in Vienna not even three percent. This means that in all probability there are significantly fewer undiscovered cases in the federal capital than in Tyrol. This also explains why Vienna, despite the highest raw seven-day incidence – i.e. number of cases/inhabitants – has a better risk figure than Tyrol, which only has half as many reported infections per inhabitant.

It is interesting that, for the first time in a long time, travel-associated cases in a federal state are a relevant factor again. In Vienna, five percent of new infections were assigned to this sector.

The district with the highest incidence this time is Lilienfeld in Lower Austria, while the one with the lowest is Tamsweg in Salzburg’s Lungau.

The Commission did not make any recommendations this week. The next meeting with corresponding assessments will take place next Thursday.