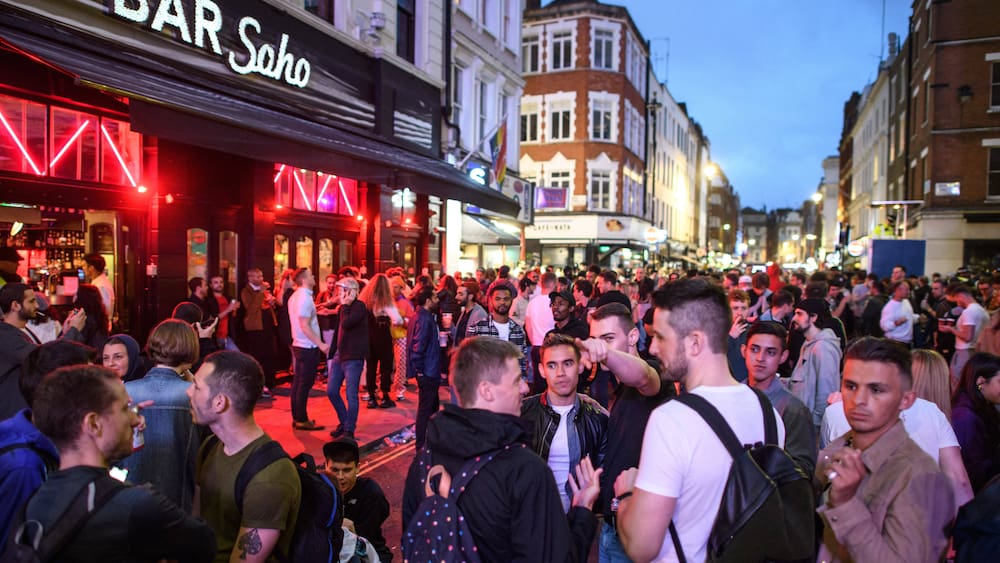 The British hope. Prime Minister Boris Johnson, 56, is thinking publicly about ending the lockdown entirely on June 21. In a country that was hit by Corona more than any other in Europe (4.5 million cases, 130,000 deaths), people could finally enjoy their freedom. These hopes were dealt a sudden blow on Wednesday.

In the past week, the number of corona cases in the UK rose by 74 percent. In the past 24 hours alone, there were 7,540 new cases – the highest number since February. Neil Ferguson, an epidemiologist at Imperial College London, told the press that Britain was “at the beginning of a third wave.” The “could be very violent or significantly weaker than the second”. In order to avert greater disaster, it is crucial to find out how dangerous the Indian variant is and how well the vaccinations work against it. Because the Indian variant is mainly responsible for the sharp increase. Currently, their number would double every seven days.

How well do the vaccinations protect?

According to British Health Secretary Matt Hancock, the mutant is around 40 percent more contagious than the British mutation that caused the devastating wave in December and January. It is currently unknown whether it is also fatal.

According to the German Robert Koch Institute, the vaccines are somewhat less effective against the Indian mutation than against the British one, but it is still too early to make any definitive statements. The World Health Organization states that the Indian variant is “possibly” less sensitive to antibodies.

Easing will have to wait

Neil Ferguson is nicknamed «Mr. Lockdown ». He advises the government in the crisis, and on his advice, the first lockdown was introduced in March of last year. On the basis of the new figures, he proposes postponing the unlocking of the lockdown by a few weeks because more data can be collected and more people can be vaccinated. In the UK, Boris Johnson is believed to follow suit and postpone the opening early next week.

Hardly any other country has vaccinated as quickly as Great Britain. 54 percent of all adults have already received two doses, in Switzerland it is just under 25 percent. While Switzerland relies on the MRNA vaccines from Pfizer and Moderna, the UK mainly injects Astrazeneca, which is based on a different technology.

According to the Federal Office of Public Health, the Indian variant currently accounts for less than two percent of all infections in Switzerland. The Basel virus hunter Richard Neher also does not assume that there will be an exponential increase here.