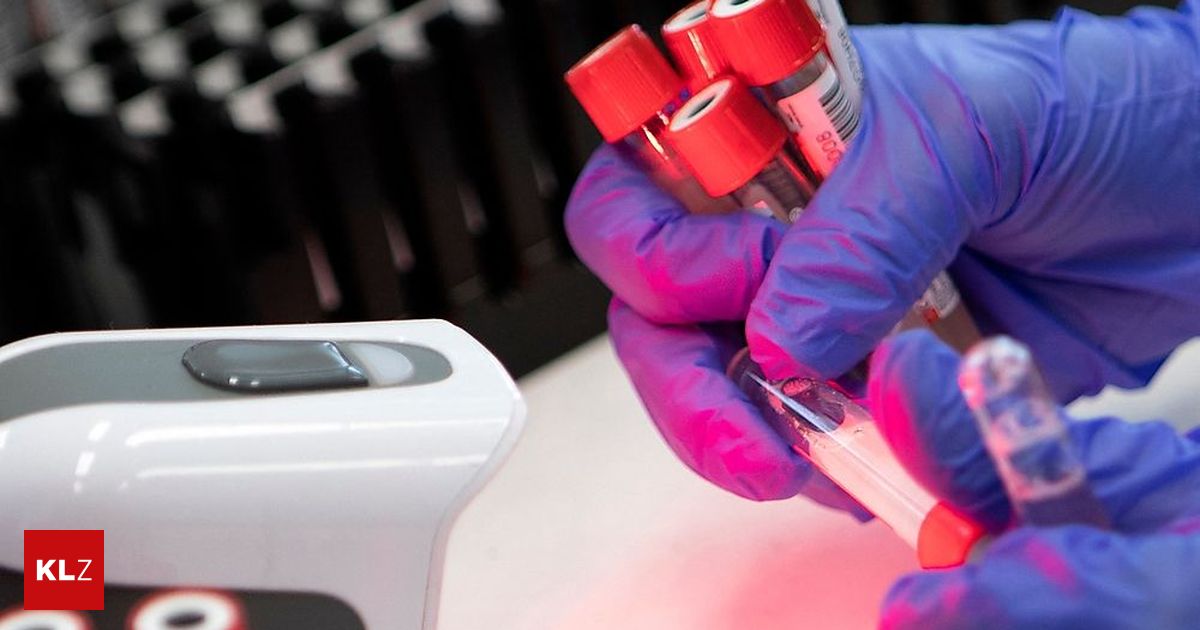 The summer corona wave is picking up speed. According to the ministries, 7,745 new infections have been registered since Sunday. No Covid death has been registered in the past 24 hours. But more and more infected people have to be treated in the hospitals, and 55 more patients have been admitted since Sunday alone. There are now 929 infected people in the hospitals, 51 of them in intensive care units, one more than the day before.

As always, there was less testing at the weekend. The 7,745 new infections are below the average of the past seven days, with 10,294 new cases added every day. In total, there have been 72,060 more infected since last Monday. The seven-day incidence rose to 802.5 cases per 100,000 people on Monday. At the beginning of the week there were 110,014 laboratory-confirmed active cases in Austria, 903 more than the day before. Last Monday, 6398 new infections were reported, the number of laboratory-confirmed active cases was 87,996 seven days ago.

The number of hospital patients continues to rise significantly. Two weeks ago, 587 infected people needed hospital care, the increase since then has been 58 percent or 342 patients. In the past week alone there has been an increase of one fifth, 152 more infected people need inpatient care. Three seriously ill people were added to the intensive care units.

34 deaths have been registered in the past seven days. In total, the Covid 19 pandemic has claimed 18,798 lives in Austria since it broke out. The Ages already counted 20,068 fatalities on Sunday.

A total of 64,330 rapid PCR and antigen tests were registered in the past 24 hours. Of these, 60,919 were meaningful PCR tests, the positive rate was 12.7 percent. On average, more than 109,800 PCR analyzes were added every day in the past week, 9.4 percent delivered positive results.

The interest in booster vaccinations is increasing, in Vienna there were already longer waiting times at the weekend. On Sunday, only 240 vaccinations were registered in the e-vaccination pass, six of them first bites. According to the data from the e-vaccination card, a total of 6,832,211 people have already received at least one vaccination. Precisely 5,009,192 people are basic immunized – i.e. vaccinated three times – that is 55.8 percent of the total population.