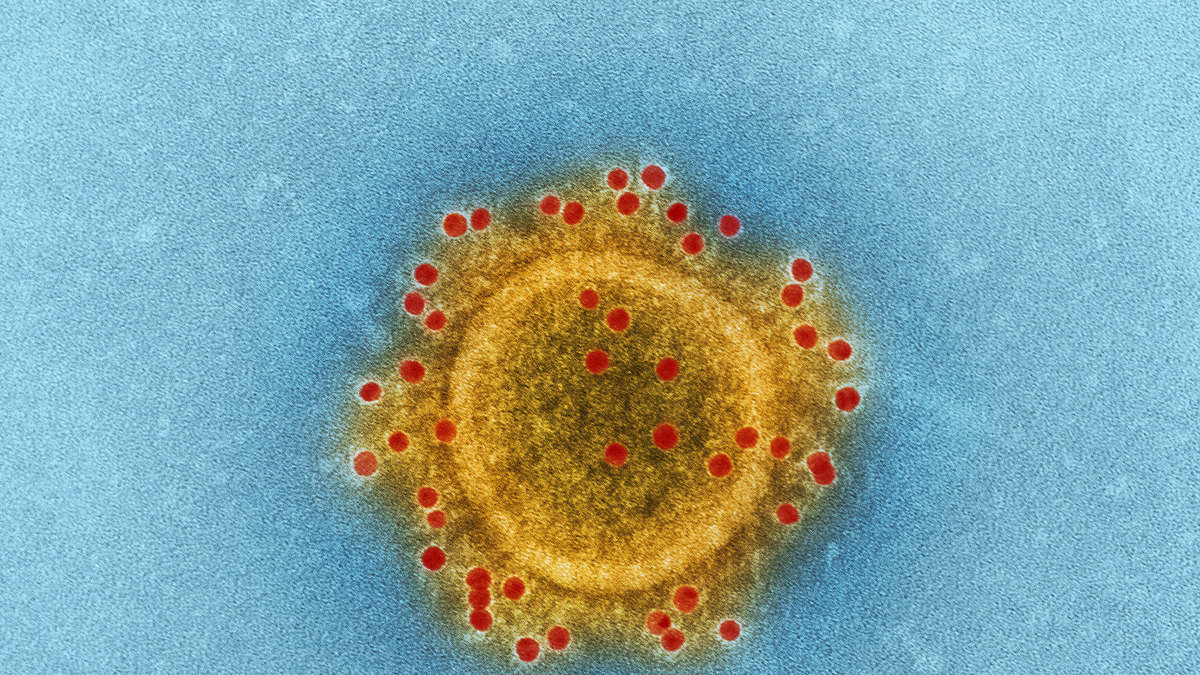 Australian researchers report that they were able to stop the spread of coronaviruses in cells. Your study gives details.

Melbourne – Sars-CoV-2 has kept the world in suspense since the beginning of 2020. More than 190 million Corona * infections have been measured worldwide since then. Around four million people died as a result of the infection. Research is therefore feverishly looking for drugs that can contain symptoms and vaccines that can prevent infections.

Now a research team from Australia has apparently developed a method that stops the spread of the coronavirus. The study on the “Crispr method” was published in the journal Nature Communications. According to their own statements, the scientists at the Peter Doherty Institute for Infection and Immunity have succeeded in extracting parts of an infected cell and replacing them with other genetic material under laboratory conditions. In this way, it was possible to prevent coronaviruses from infecting surrounding cells, it is said. This was possible with the help of a special enzyme, the so-called Crispr enzyme. 98% of the corona viruses were rendered harmless in this way.

Enzyme stopped the coronavirus from multiplying

According to the scientists, the most effective method is a drug that can be taken as soon as possible after a positive test. With the help of the study, the researchers hope to be able to develop such a drug as quickly as possible.

The vaccination campaign continues. In many places there are now also special vaccination dates: How you can register in Offenbach, for example. (do) * op-online.de is an offer from IPPEN.MEDIA.