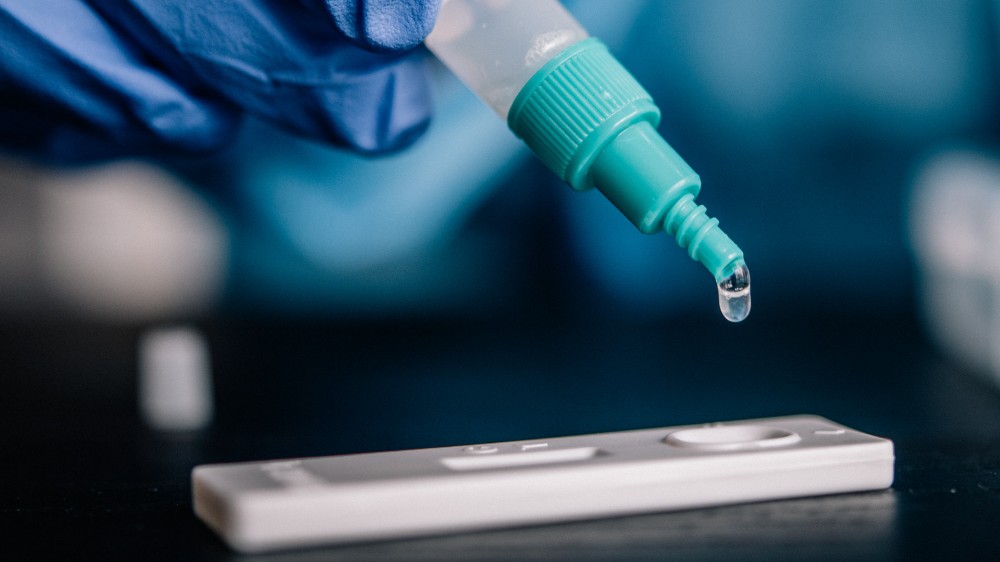 Questionable conditions among private providers of corona rapid tests are now also leading to tough crackdowns by the authorities in Munich. The state capital’s health department closed all four test stations of a private operator on Friday evening.

The reason: “Doubts about the reliability of the test results” in one of the four stations. The Bavarian Ministry of Health announced this on request. An unannounced inspection by the health department on Friday afternoon at one of the four wards had led to these doubts and to the closure of all four wards. It’s about whether someone can get a negative test result without a test. Such cases seem to be more common in Munich.

Certificate without having been tested

The control was triggered by a complaint from the Munich pensioner H. to the test operator and the Ministry of Health. The pensioner had informed the operator and the cc appointed ministry by email two weeks ago that he had received confirmation from the Seehaus test station in the English Garden that he was free of corona viruses. He had registered there beforehand, but then did not take a test at all because it took too long for him.

Such an abuse could have dangerous consequences, the pensioner warned the operator and the ministry. His experience means that a possibly infected person will receive a negative test result and can “visit restaurants and shop at will”. Please turn this off “before word of this error gets around and is misused”.

At the beginning of March, Federal Health Minister Jens Spahn (CDU) approved private test operators with a hastily decreed ordinance, without simultaneously ensuring controls. The controls are now being rescheduled and are leading to more and more indications of grievances.

See also  Hawaii 5-0 (M6): end of season 10 eventful for McGarrett with the death of Danny Williams?

Whether or not there are also grievances at the four now closed stations in Munich is currently being examined. The operator of the stations is the company Probitatis from Starnberg. On the relevant website Free Corona rapid test in Munich – register now! (covid-test-muenchen.de) it is currently: “Temporarily closed.” On Friday, all four stations were still listed there, including the test site at the Seehaus in the English Garden.

There the pensioner H. had received the negative test result according to his own statements, although he had not even been tested. Dominic Post, the owner of Probitatis, said on request: “It may have been the case that Mr. H. went unnoticed with the test tube. We had that someone could disappear from the test station before the test and take the tube with them not on the screen. I can’t say whether that happened to Mr. H.. We’ll check it out. “

“Average of 1000 tests per day” at four stations

On Saturday morning, Post confirmed the inspection on Friday afternoon and the subsequent closure of the four stations. According to him, “an estimated average of 1,000 tests per day” were carried out in the four wards.

There is confusion about the place of inspection by the health department. According to the Ministry of Health, the station that pensioner H. complained about was checked. That would have been the test location at the Seehaus in the English Garden. According to Probitatis owner Dominic Post, another station was checked, namely the one at the Hackerbrücke.

Post: “We are in the process of evaluating all the data to check whether the error alleged by the health department of the city of Munich has occurred at our test station at Hackerbrücke. And if so, how this error happened.” Post went on to say that he found it “a shame that the health department did not contact us straight away after Mr. H.’s complaint to clarify the situation.”