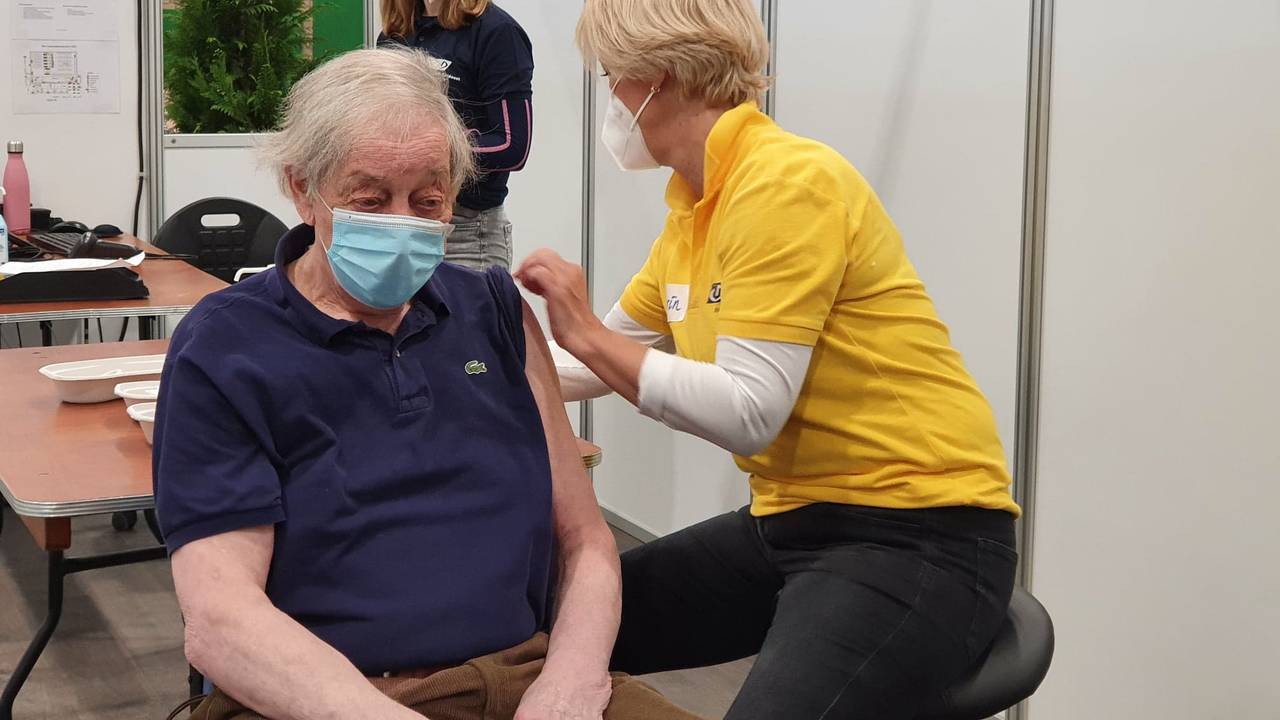 Young people who have been on holiday in Spain or Portugal are advised to have themselves tested for the corona virus afterwards, according to the National Institute for Public Health and the Environment (RIVM). The institute sees an increase in the number of infections after holidays in the two countries. That is why it calls on everyone between the ages of 17 and 24 who has been to Spain or Portugal to take a test at the GGD after returning home, even without complaints.

Of the 8,981 people who received a positive test result last week, 5.7 percent appeared to have recently been abroad. Spain is firmly in first place, according to the source and contact investigation of the GGDs. 191 people diagnosed with the virus last week had been in that country in the two weeks before. Then Portugal follows. There had been 134 people who tested positive for corona last week.