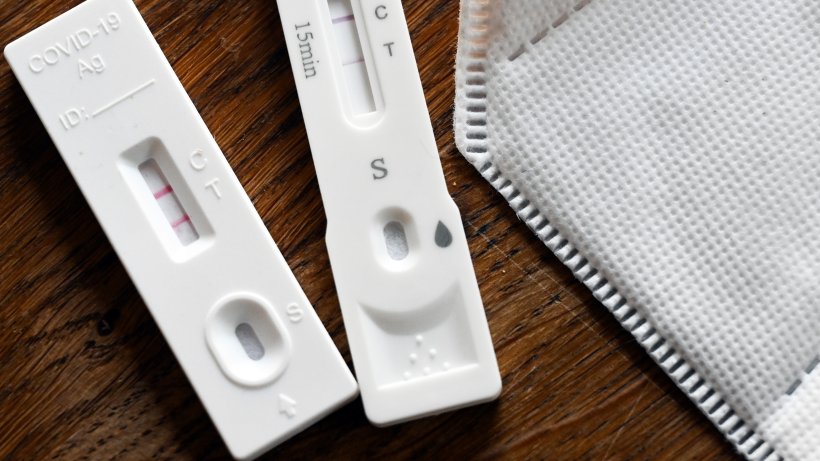 Researchers screened volunteers for omicron antibodies. More than half of those who tested positive did not know anything about a corona infection.

Berlin. Many people are infected with Corona – and do not know it. According to the findings of a study, every second infection with the omicron variant goes unnoticed. In an analysis published by the journal JAMA Network Open, researchers led by Cedars-Sinai Medical Center scientist Susan Cheng concluded that about 56 percent of study participants had no idea they were dealing with Omicron had been infected.

Between autumn 2021 and spring 2022, the researchers recruited a total of 6,385 people for their study. These were patients and staff of the clinic. All underwent two tests for antibodies against the nucleocapsid protein of the virus. Only those who have one possess these antibodies Infection passed through but not vaccinated.

For the study, the data of 210 subjects was finally filtered out, which only during the omicron wave antibody have developed against the N protein, that is, they have in all likelihood undergone an infection with the variant. Of these 210 people, 197 were vaccinated, corresponding to 94 percent.

Interesting result of the study: only 92 people (44 percent) noticed something about their infection. Of the 118 people (56 percent) who were unaware of an infection, only 12 (ten percent) could symptoms remember, but which they mistook for a common cold.

According to its authors, the study once again underlines the major role that asymptomatically infected carriers play in the distribution of the corona virus play. Those who are not aware of their symptoms are less likely to comply with the protective measures. (lgr/dpa)

This article first appeared on morgenpost.de.