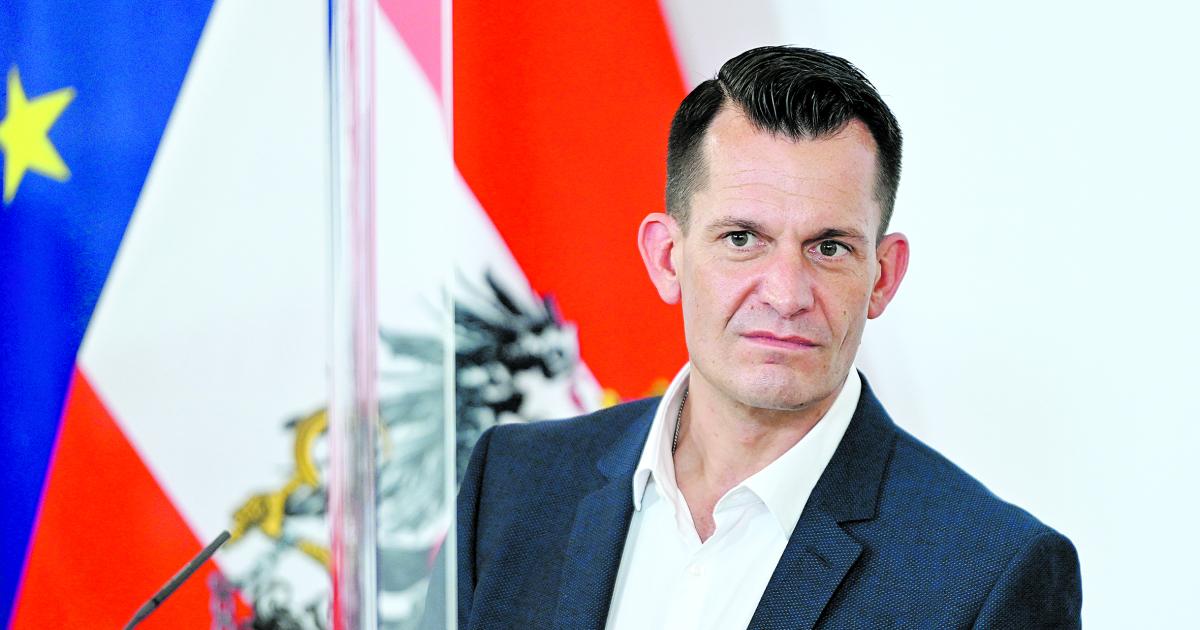 In the future, the police will be able to issue organ mandates even if the 3G obligation is violated. A corresponding ordinance will come into force as early as midnight on Wednesday. So far, there has already been a corresponding regulation, for example, if you have not put on a prescribed mask. The new criminal regime applies to those living in Austria as well as to tourists.

For example, 90 euros have to be paid for “the lack of evidence of a low epidemiological risk” as in the past for the “lack of a close-fitting mechanical protective device covering the mouth and nose area”, the “lack of a protective class FFP2 (FFP2 -Mask) without exhalation valve or a mask with at least an equivalent standardized standard “.

In the case of 3G violations, administrative proceedings had to be initiated for a penalty.