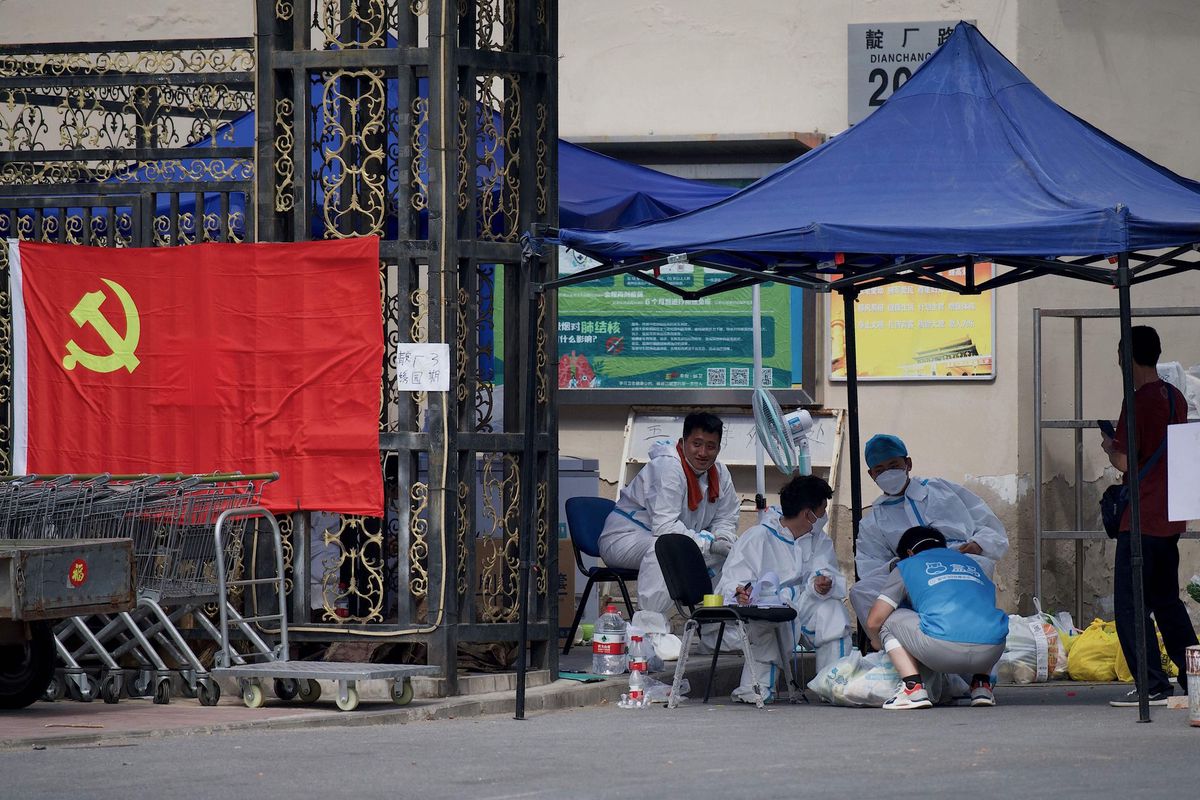 The 42-year-old left his apartment several times despite isolation instructions. The 258 residents of his house have now all been taken to a quarantine facility, and thousands more have to be isolated.

As a result of multiple violations of home quarantine by a 42-year-old Beijinger who later tested positive, more than 5,000 of his neighbors have to be in corona isolation. As the Beijing Ribao newspaper reported on Monday, the man had been instructed to isolate himself at home because he had been identified as the contact person of an infected person in a shopping center. However, the 42-year-old left his apartment several times and walked around the neighborhood.

China is fighting the worst corona wave so far

Five days after the instruction, the man and his wife were positive about it Coronavirus been tested. As a consequence, the authorities brought 258 residents of his house to a central quarantine facility. More than 5,000 residents in the area would now have to isolate themselves at home, the paper continued. The police have launched criminal investigations against the 42-year-old.

China continues to pursue a rigorous Null-Covid-Strategie. The most populous country is fighting them right now worst corona wave since the beginning of the pandemic more than two years ago. Shanghai in particular, but also Beijing and other metropolises, have imposed lockdowns of varying severity. Several hundred million people in the country are regularly tested.