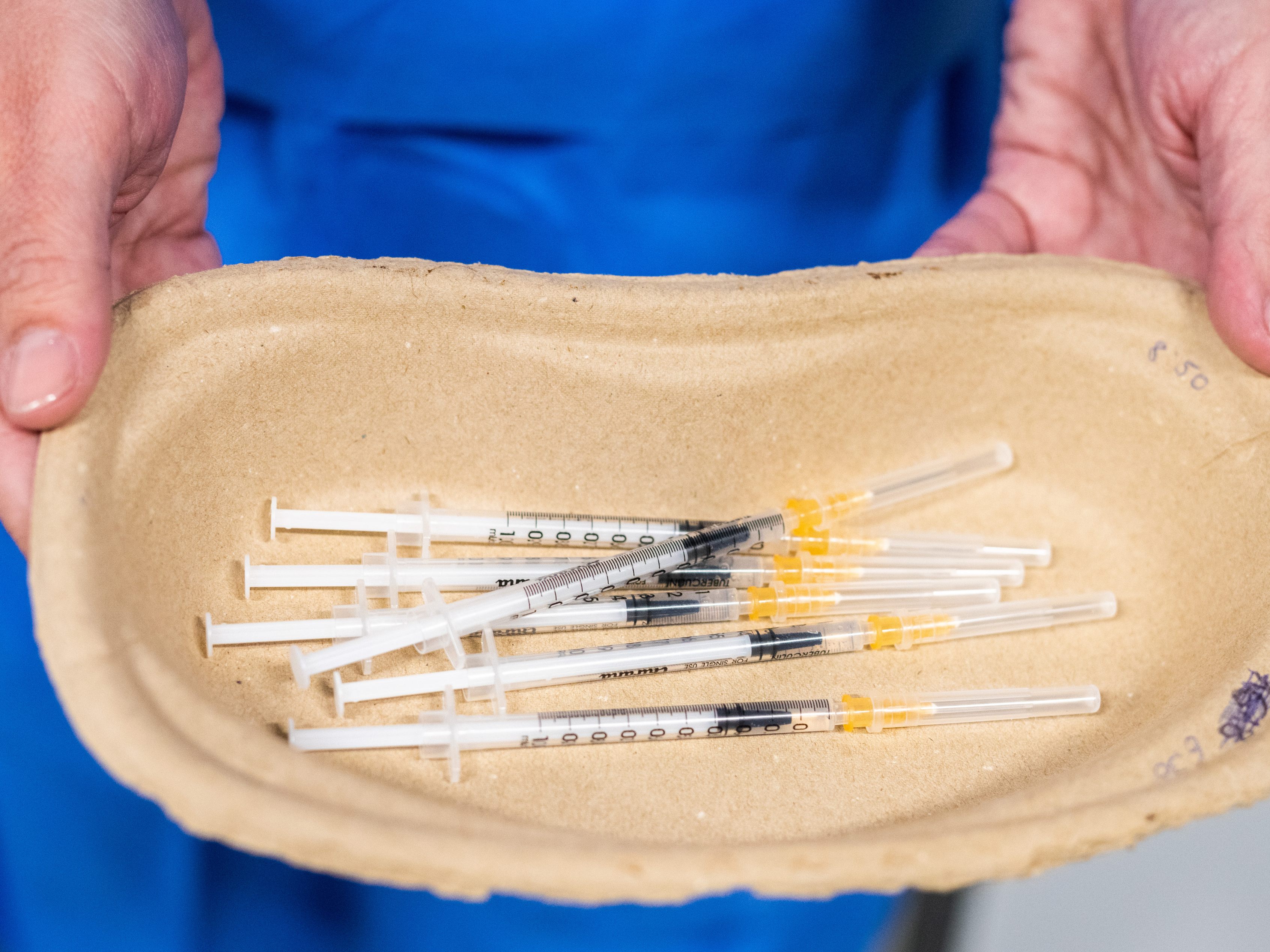 Covid-19 is likely to have had a negative impact on global vaccination programs, setting them far behind. A warning came on Thursday from WHO and UNICEF: 23 million children did not get the immunizations they needed in the past year.

“The current comprehensive data for child vaccinations worldwide show the gaps in the implementation of the programs that have been closed with Covid-19. In the majority of states there was a decline in vaccination rates among children,” said the World Health Organization, based in Geneva. Up to 17 million children would not have even received a single vaccination in the past year. Most affected are children in conflict zones, slums and remote regions with already difficult access to the health and social system of the respective country.

“Step backwards with other vaccinations”

“While the states are calling for access to Covid-19 vaccines, we are at the same time stepping backwards with the other vaccinations. This leads to an increased risk of children for dangerous and preventable diseases such as measles, polio or meningitis”, was WHO Director General Tedros Adhanom Ghebreyesus quoted in a broadcast.

The WHO chief warned that this posed enormous dangers: “Outbreaks of various diseases, especially from Covid-19, would catastrophically damage communities and healthcare systems that have already been severely affected.” The number of children in India who did not receive a first dose of diphtheria-tetanus-pertussis vaccination (DTP) rose from 1.4 million in 2019 to around three million in 2020. In Pakistan it rose from 576,000 to 968,000, in Mexico, for example, from 348,000 to 454,000. In India, the vaccination coverage for DTP vaccination fell from 91 percent to 85 percent – too little to suppress these diseases and prevent outbreaks. In North and South America together, the vaccination coverage (DTP) in children fell from 91 percent to 82 percent.

The eradication of polio has been a struggle for many years. But Covid-19 has made the situation worse, even though several states have started emergency programs. “Even before the Covid-19 pandemic, vaccination rates for diphtheria, tetanus, whooping cough (pertussis; note) measles and polio stagnated for years at 86 percent. This rate is well below the WHO recommended rate of 95 percent for measles outbreaks should protect, “wrote the WHO. Another example: In those countries in which the HPV vaccination was introduced in recent years to prevent cervical cancer, 1.6 million fewer girls received this important vaccination last year. The vaccination coverage decreased from 15 percent in 2019 to 13 percent last year.

The Covid 19 pandemic has also caused considerable problems in the vaccination sector in Austria. Just a few days ago, the Styrian health authorities pointed out that the number of vaccinations for diphtheria-tetanus booster in the group of six to 15-year-olds in the state was only around 60 percent. Rates of around 90 percent are desired. Especially with measles, there have been outbreaks again and again in Europe for years due to a lack of vaccination coverage.