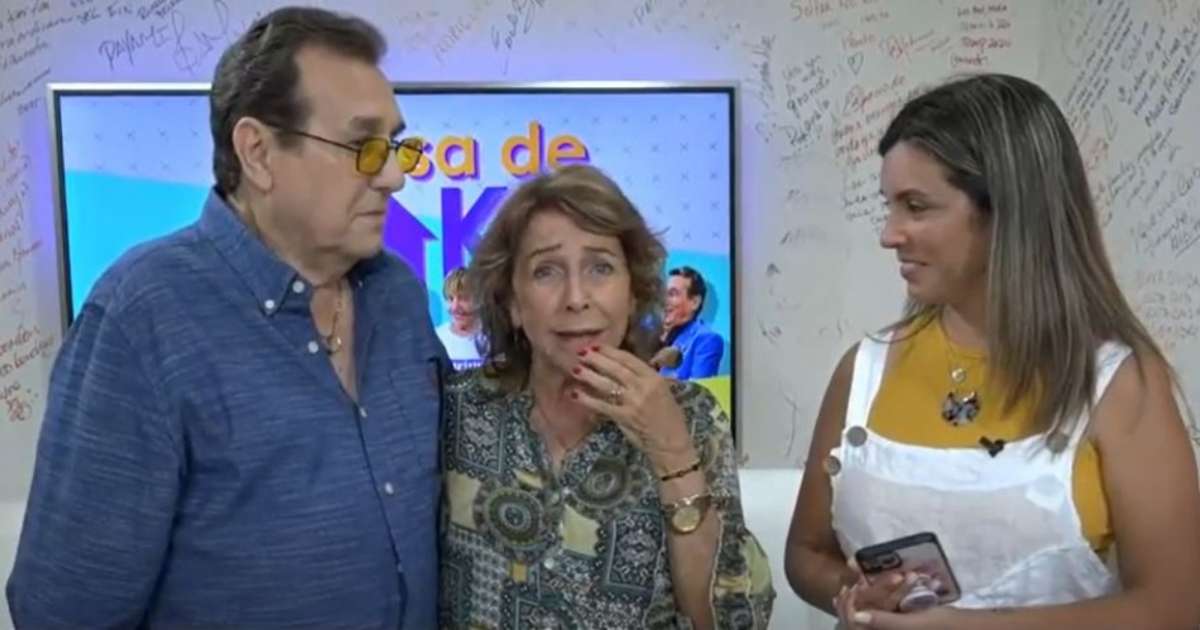 Coralita Veloz reveals how her arrival in Miami was: “I’m very happy”

The outstanding Cuban actress Swift Coralskipperwho arrived in Miami in recent dayssaid that he left Camagüey on April 10 bound for Guyana, where he remained for just over two months, until his departure from that country to the United States could be finalized.

In the program that leads YOU Miami TV her daughter, also an actress Maria Karla Rivero Veloz (Maka), Coralita revealed that in Guyana She was welcomed in a hostel by a Cuban family that she describes as “excellent and attentive.”

“I’m fine, with friends, with you [Maka]with the child who is precious and with this little brother [Ramoncito] I found it so thin…”joked the actress, who took the opportunity to thank the affection received from the Cubans who remain in Georgetown.

“In Guyana, with all the Cubans there, every time I got somewhere I received love and affection from everyone. Really very grateful and a big kiss for all. They talk to me about the family and I receive it with great affection. A million thanks, really,” added Coralita.

“My mom, of course, will be here sharing with us in ‘La casa de Maka’. She’s come here to live with us, so she’s obviously going to be a part of all of this.”explained María Karla, who specified that the family reunion -of which she shared some images filmed at the Miami airport- was a very long process.

in Guyanese the 72-year-old artist He shared space with the son of his son-in-law, also an actor Jean Michel Fernández. Maka said that the young man is still in Guyana waiting to finalize the family reunification process.

Last week Maria Karla Rivero confirmed through a message on her social networks that his mother had arrived in Miami.

“SURPRISE!!! came the #mamamia after many years, it is hereMaka wrote on Instagram, where she accompanied the news with beautiful photos of the reunited family.

The publication was widely commented on by followers and also celebrated by colleagues of both actresses.

Born in November 1949 as a result of the love of renowned actors and singers Ramón Veloz and Coralia Fernández, Coralita is a renowned radio, film, television and theater actress, a member of a family marked by artistic talent in all its facets.

In 2018 she was distinguished with the ACTUAR Award for her work as a whole and in 2020 she obtained the National Television Award.

She has also been honored with numerous awards on the island, including the UNEAC Award for Best Female Performance for her role in the film “Hacerse el Sueco” (2001). Among her works on the big screen are also “Life is whistling”, “Waiting list” and “In the distance”.

In December of last year, the short film “Las polacas”, starring Coralita Veloz and her daughter Tahimí Alvariñowon a Coral award at the Havana Film Festival.

In December 2020 the actress received an emotional surprise visit in Havana of his daughter Maria Karla Rivero, who traveled to the island with her husband and their then little baby, Iré, and born in December 2019.