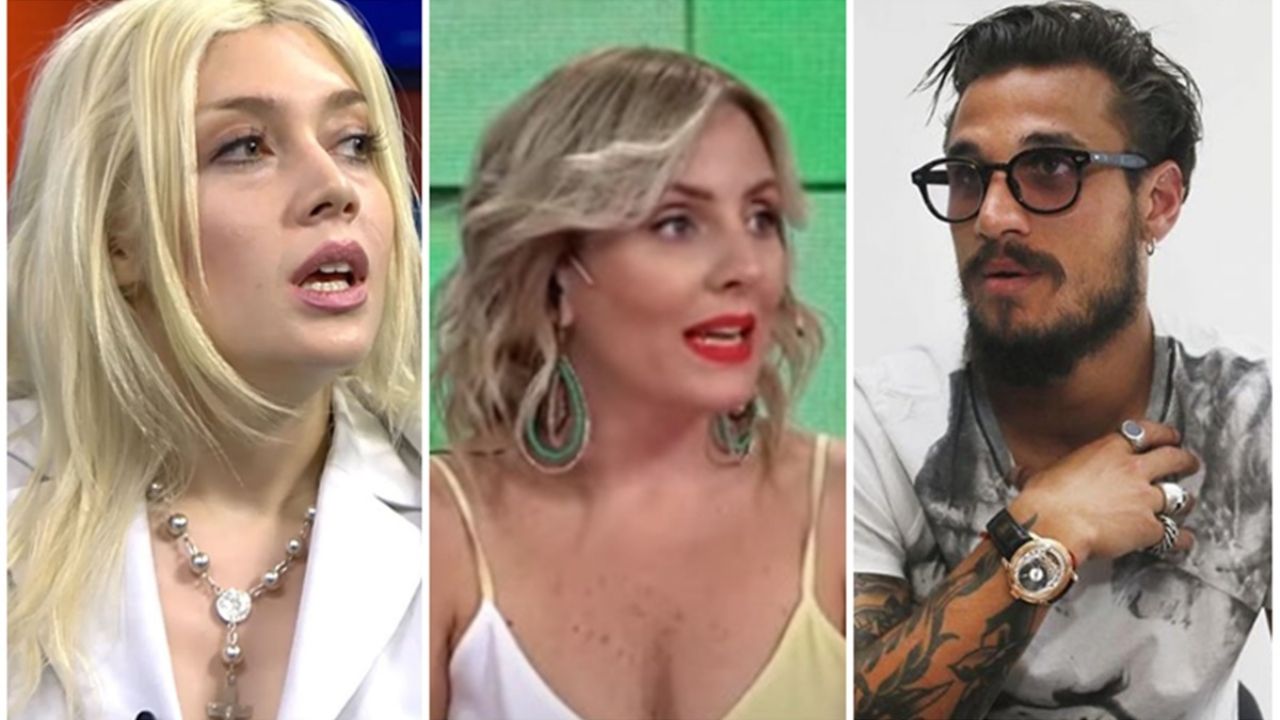 Cora Debarbieri revealed the chilling conversation she had with Militta Bora about Daniel Osvaldo: “These are things that give you goose bumps”

Back in 2016, Daniel Osvaldo Y Jimena Baron they had parted ways in the middle of a great scandal. It was at that time, that Militta Bora appeared on the scene as the new partner of the footballer.

This new relationship did not last long and it was the singer who denounced Osvaldo, who would have been aggressive towards her. “From Daniel I have nothing to say, it was already clear that he is an aggressive type. He has insulted me in networks, that came out in the media and they saw it, and the kind of person that is a guy who is like that is visible, “he said. Militta last year in Must see.

“At twenty-something you think you know a lot of things and you don’t know, that happened to me. What I regret the most is the theme of the exhibition and it was what I suffered the most because it did not dimension. For me, (Daniel) was just another boyfriend, it was a passionate story, but he did not dimension the issue of the media, so he would answer anything and the whole country was watching me. Later I realized that it was hurting me ”, he added.

For his part, last Monday, Cora Debarbieri recalled a conversation he had had with Bora in which she had told him about her bad experience with Osvaldo.

“Militta, when he talks to you off the air and tells you a little about what he lived with this boy, they are things that give you goose bumps”, He assured in In the afternoon.

Finally, without filters, the journalist added: “He repeats his patterns of violence”. It should be remembered that Osvaldo recently experienced a relationship crisis with Gianinna Maradona and so far it is unknown if the couple reconciled again.

You may also like: The strict position of Pollo Álvarez on the attitude of Militta Bora towards Chano: “This is not the moment”