Asthma and COPD are the two most common chronic respiratory diseases. They share one main symptom: the feeling of suffocation. However, they are two very different pathologies. They vary according to the causes, the age of onset and the treatment. Asthma symptoms are triggered by allergens. Smoking, on the other hand, is the most common cause of COPD.

Most people with COPD notice the first signs of this disease by the age of 40. However, in some patients the disease begins to develop later. The COPD strategy which is part of the chronic chronic plan of the Ribera Salud group, from which nearly 4,500 patients have already benefited, indicates that, if they had detected the disease earlier, up to 70% of those affected would have had a better quality of life.

This pathology is one of the main causes of death in the world: it is expected to be the third in 2022. To raise awareness each year, World Day for Chronic Obstructive Pulmonary Disease is celebrated on the 18 November. Coinciding with this commemoration, the Health Departments of Torrevieja and Vinalopó organized the 1st Conference on Chronicity of Ribera Salud: COPD/Smoking.

During this meeting, emphasis was placed on prevention, the use of inhalers, the importance of the existence of smoking cessation workshops in hospitals and health centers, or the exacerbation of disease. It is true that a cure for COPD is not possible, but there are treatments to improve the quality of life and, above all, strategies to prevent it. The best thing is to quit smoking. 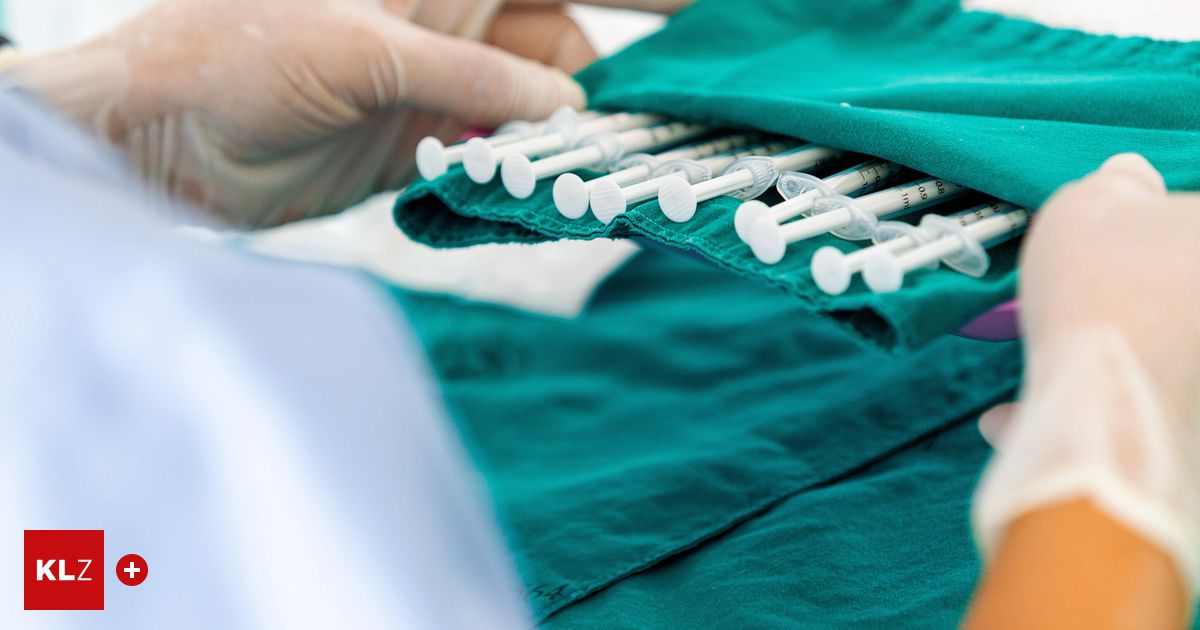