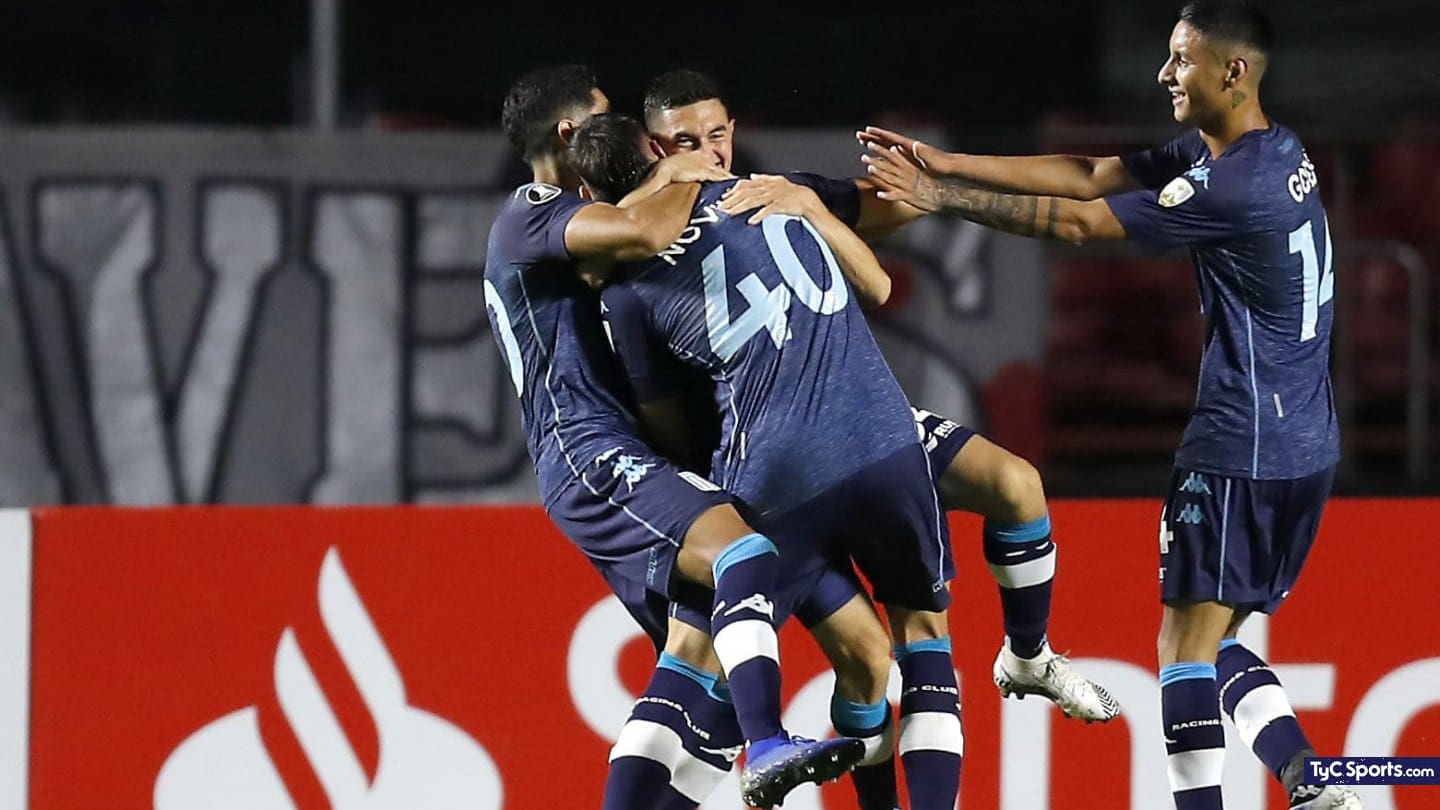 The Academia de Pizzi brought a draw, with an away goal, from Morumbí in the first leg of the round of 16. 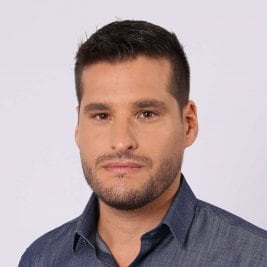 Gabriel Arias 5: Well in the first against a cross shot by Igor Vinicius. Then he made a mistake by not retaining an easy cross that cost him a goal from Sao Paulo. He instantly saved Racing from the second

Leonardo Sigali 6: He started on the right in the back with three and in the second half he was the center of that line. Firm and safe.

Mauricio Martínez 6: He started as central in the line of 3 proposed by Pizzi. He generated the most dangerous of the first half with a shot from outside the area. In the complement it happened to the right of the last line. He tried for the second time with a shot from medium distance and demanded again from Volpi.

Nery Domínguez 5: Although he had no serious problems on the mark, a couple of times they leaked passes behind him. And at times it was difficult for him to be clear with the ball.

Juan Cáceres 6: He became more attacking and maintained his commitment to the brand. On his side came the center that led to the local goal.

Leonel Miranda 5.5: He ran and always showed himself. He connected with Piatti and Moreno. It had some momentary gaps.

Anibal Moreno 4.5: He screwed up a ball that almost cost Racing a second. It was not solid.

Eugenio Mena 7: A brain on the left wing. Brain because it thinks before executing and does not do it mechanically. He missed the goal award at 85.

Ignacio Plates 5: Well positioned but not very participatory. He had just 38 touches in the entire game.

Tomás Chancalay 5.5: He tried from the outside and a deviation almost brought Racing closer to a draw. It was second end and that took away prominence.

Enzo Copetti 7: It bothered and pressed a lot. There were no situations until he held it, pivoted and shook from the edge of the area to bill first.

Joaquin Novillo 5: Safe and firm. He did not hesitate or get complicated.