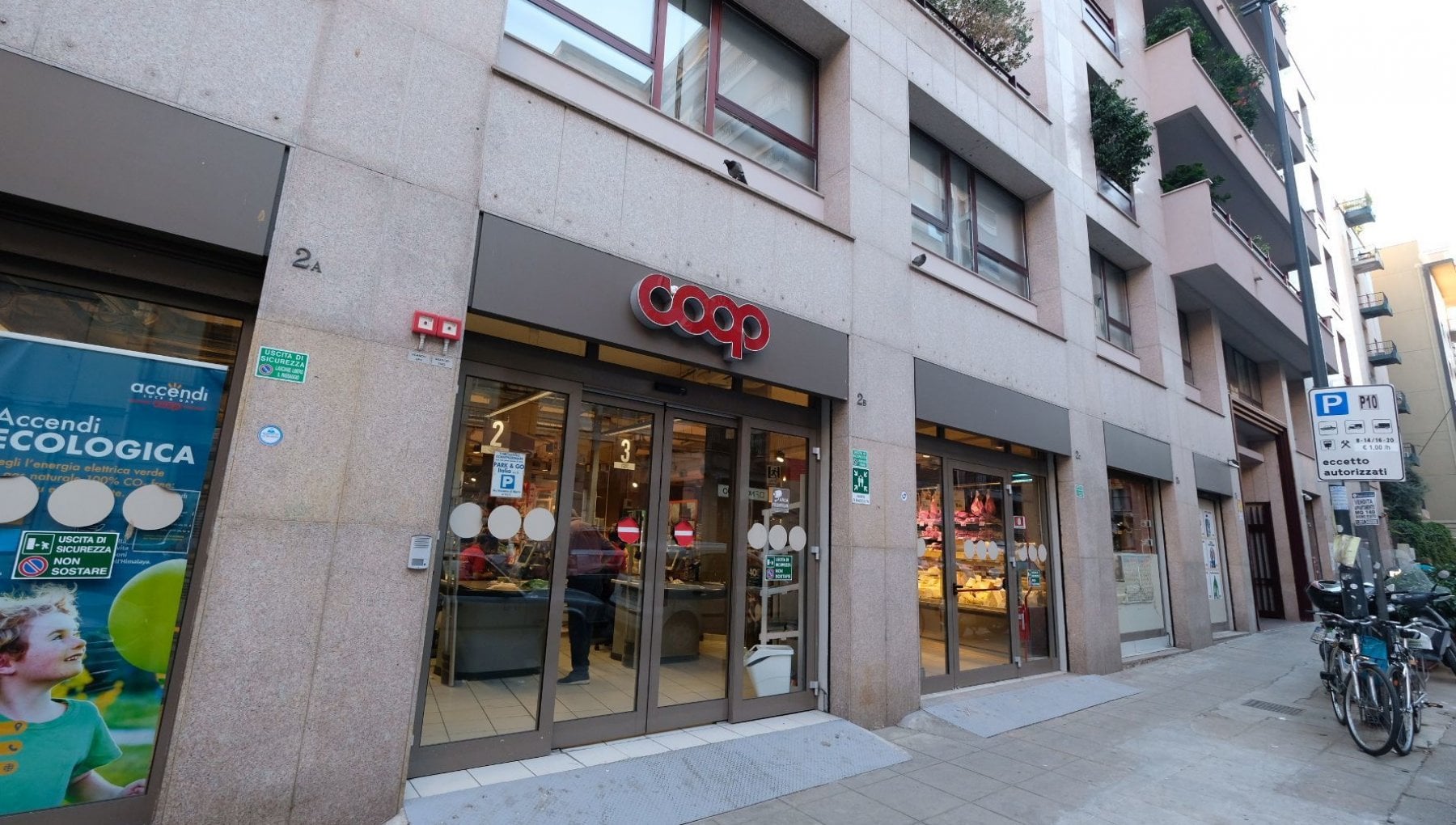 The Radenza group has signed the master franchising contract with Coop Alleanza 3.0 thanks to which, in fact, it will manage the Coop brand in Sicily and will develop a sales network distinguished by the Ipercoop, SuperstoreCoop, Coop and InCoop brands and distinctive signs.

From 1 January, the group that in recent years has managed the Crai brand in Sicily, will start a rebranding process of both direct network and affiliate stores, ensuring that in the short space of a few weeks there will be about 300 points of sale in Sicily that will have the Ipercoop, SuperstoreCoop, Coop and InCoop signs.

At the same time, the plan for the acquisition of the twelve points of sale in Sicily and previously managed by Coop Alleanza 3.0 will proceed. The Radenza group – reads a company note – has already reached a framework agreement with the trade unions through which it has undertaken to guarantee pre-existing employment levels.