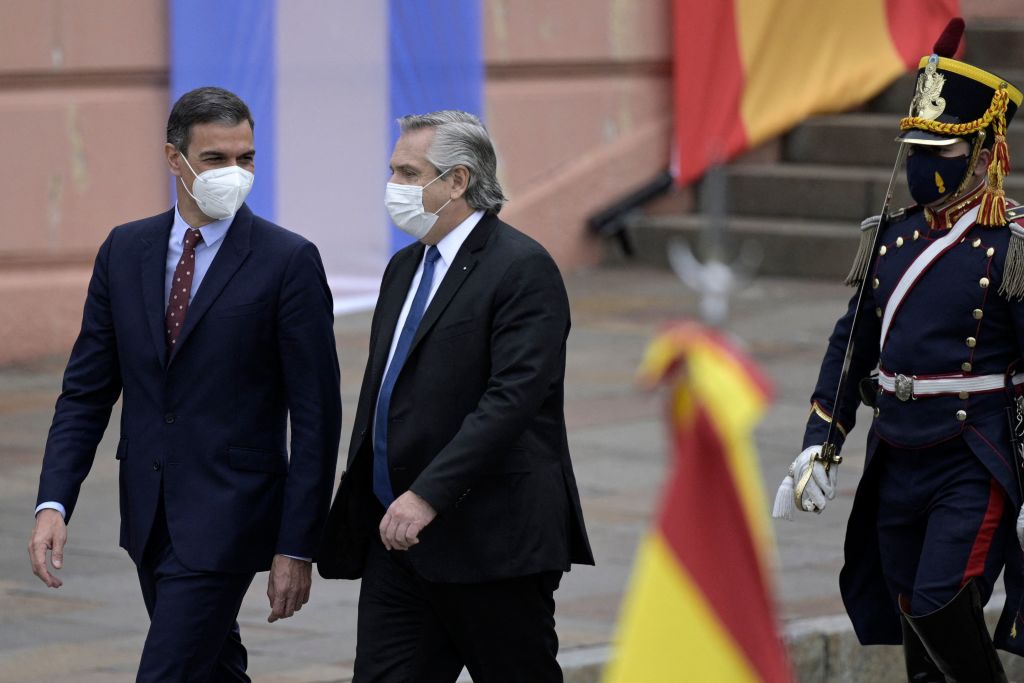 (CNN Español) –– The president of Argentina, Alberto Fernández, opened a controversy this Wednesday with an unfortunate phrase that on social networks was quickly described as racist and that he wrongly attributed to an author who was not.

Hours after his comment, President Fernández said he did not mean to offend anyone. “Anyway, whoever felt offended or invisible, since now my apologies”, wrote on Twitter.

In another tweet, he said that “it was stated more than once that ‘Argentines descend from ships.” In the first half of the 20th century, we received more than 5 million immigrants who lived with our native peoples. Our diversity is a source of pride ”.

I did not want to offend anyone, in any case, who has felt offended or invisible, since now my apologies.

But in reality the quote was not from the Mexican poet and the government acknowledged to CNN that the president was wrong and that he actually quoted a song by the Argentine singer-songwriter Litto Nebbia.

“Mexicans descend from the Aztecs, Peruvians from the Incas and Argentines … from ships,” the Mexican Nobel Prize for Literature would have said jokingly.

It is known that immigrants crossed the Atlantic by boat, the only means at that time, and reached different countries in Latin America. In Argentina there is a presence not only of foreigners and their descendants but also of native peoples and of miscegenation between immigrants -including descendants of native slaves from Africa- and natives.