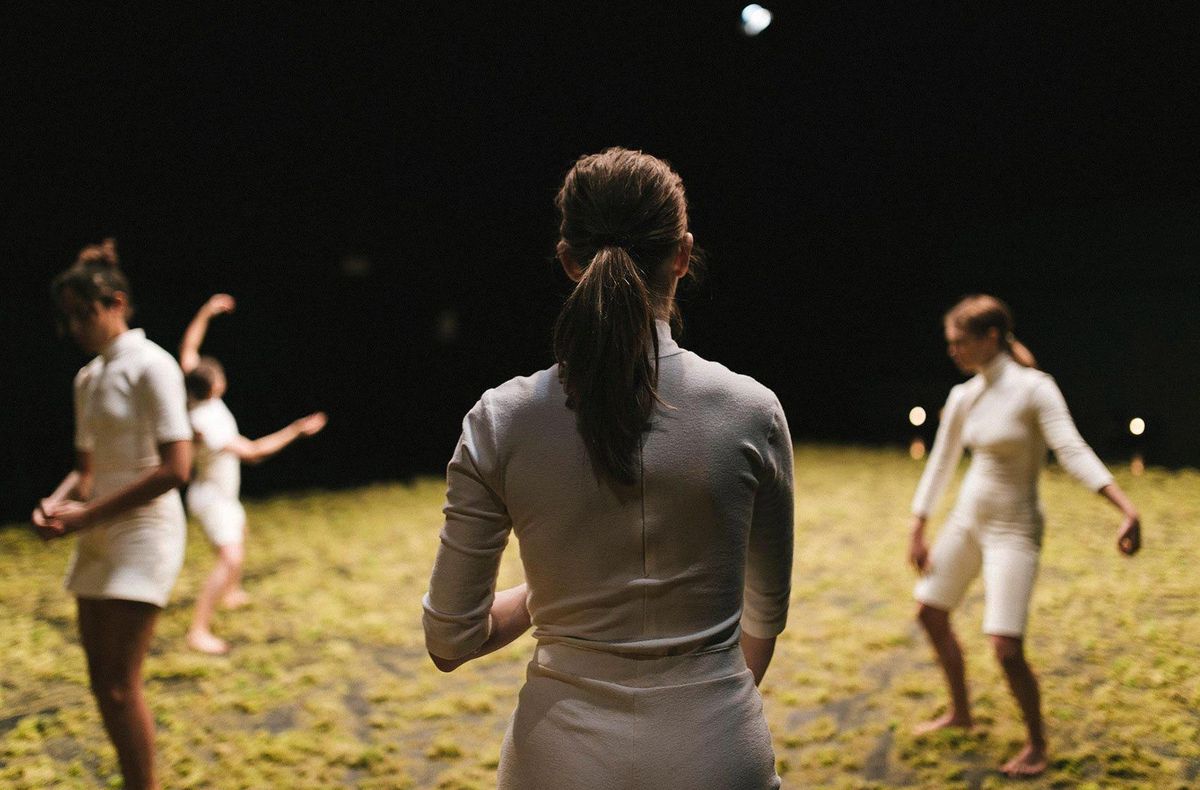 – Women’s wave on the first half-season of the ADC

As the Junior Ballet presents its “Mix 28” at the Pavilion this week, the latter reveals its start of programming for 2022-2023.

With a holiday scent, the Ballet Junior by Patrice Delay and Sean Wood presents its second “Mix” of the year at the end of each season, which sees new jewels of international choreography enter the repertoire of the young company. They will be like this, on the occasion of a 28e collection, more than 40 students from 1e2e et 3e years interpreting June 22 to 25 three new pieces, including one choreographed expressly for the BJ by accomplice Ioannis Mandafounis, positively titled “Yes”.

Flemish Jan Martens, a regular speaker at the school, entrusts 45 minutes of the virtuoso “Any attempt will end in crushed bodies and shattered bones” created in 2021, while the French Maud Le Pladec collaborates for the first time with the Geneva dancers by bequeathing them an extract from his piece “Twenty seven perspectives” – just before heading to Avignon to unveil his new creation.

It should be noted, to crown the school year, that the Pavillon de la danse will host, on June 30, two shows carried by the apprentices of the CFC dancer-performer contemporary orientation, which celebrates its 10 years of existence: l one signed Melissa Ellberger, the other Laurence Yadi and Nicolas Cantillon.

Without drums or trumpets, theADC also electronically announces its lineup for the first half of the upcoming season, August through December. The successive traumas of health measures have indeed had the double consequence on the institution that it projects itself with caution, from semester to semester, and that it gives up, for a time, press conferences.

On the screen, we first see the overwhelming majority of women invited to tread the splendid plateau of Place Sturm. Apart from “An Evening with Raimund”, a tribute to the German choreographer Raimund Hoghe (1949-2021), which Emmanuel Eggermont and Lucas Giacomo Schulte will perform, as part of La Bâtie, with ten key performers of the artist, no less than eleven creators are expected.

Still under the joint aegis of The building and the ADC, it is the Genevan of Anglo-American origin Ruth Childs who will open the fire with her solo “Blast!” on the razor’s edge between pain and bodily violence. On the occasion of the meeting between dance and visual arts organized at the Pavilion and at the Commun, three artists will follow one another at the end of September and the beginning of October. With “In our place”, Davide-Christelle Sanvee will return to the laborious advent of a space specially devoted to dance in Geneva, Ceylan Öztrük will observe the somatic effects of social differentiation in his group piece “Orientalen”, while ‘Isabel Lewis, accompanied by the Zurich collective The Field, will approach the moving body as a multi-organic assembly in “Scalable Skeletal Escalator”.

If the third edition of the highlight Emergentia will deploy in November the creations of Emma Saba, Soa Ratsifandrihana and Mélissa Guex, three renowned choreographers will also be welcomed: the Franco-Algerian Nacera Belaza with her “Onde” for five performers, the Frenchwoman Betty Tchomanga with “Lessons in darkness” mourning the destruction of the planet, and the Belgian Louise Vanneste who will give “Earths” to be perceived at the end of the lake.

Finally, note that the regular activities of the ADC will also resume as of the start of the school year, namely the morning body practices given by Cindy Van Acker, the Milonga du Pavillon organized by Marthe Krummenacher and Braulio, the body workshops given by Caroline de Cornières and the Writing workshops managed by Manon Reith.

«Mix 28» from June 22 to 25 at the ADC Pavilion, programming from August to December on pavillon-adc.ch

Katia Berger has been a journalist in the cultural section since 2012. She covers current events in the performing arts, in particular through theater or dance reviews, but also sometimes deals with photography, visual arts or literature.