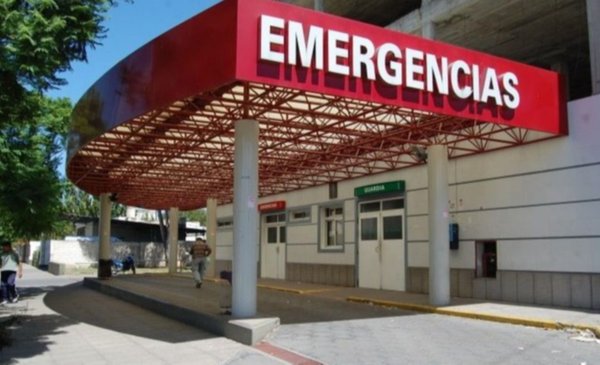 Consultations for gastrointestinal problems grow in the Municipal guard

A strong increase in consultations in the Municipal Hospital guards has been taking place for about ten days, as a result of a significant growth in viral symptoms due to gastroenteritis or respiratory diseases in Bahía Blanca.

The situation, they are quick to say from the health center, does not represent a complication in itself, although they do recognize that the increase in consultations due to these pathologies ends up affecting the speed of care for other ailments.

As indicated by the institution to “The new one.”, since the first days of the month there has been an increase of around 25% in the consultations of the guard on this issue. Of this percentage, 35% corresponds to children under 16 years of age.

Although there is no official confirmation from both the Health Region and the commune, for just over a week a kind of generalization of cases similar to gastroenteritis, abdominal pain and headaches, vomiting or diarrhea had been observed in different areas. along with others linked to respiratory conditions, such as colds, flu or cough.

This, it was explained from the Municipal Hospital, is closely linked to a seasonal issue, especially in that related to pathologies linked to cold. As for the first, which occur in warmer times, it was indicated that they appear only now due to the care that was taken at the time due to the coronavirus, which is slowly being set aside.

“Due to this situation, we are asking that those who have these common conditions be treated in health units, since these are not issues that they should see on duty and they can be treated by clinicians or pediatricians,” said the director. of the Municipal Hospital, Graciela González Prieto.

As he warned, the growth in the number of cases has caused delays of up to two hours in care.

“What is happening with these pictures is not abnormal, although it does have to do with the fact that we are taking less care of ourselves and especially the boys: an adolescent or young person shares glasses or bottles, and it is very difficult to get a little boy not to share something . In any case, these are low-complexity cases,” he stated.

For the doctor, the real problem in this situation is the overload of the ambulatory medical care system. 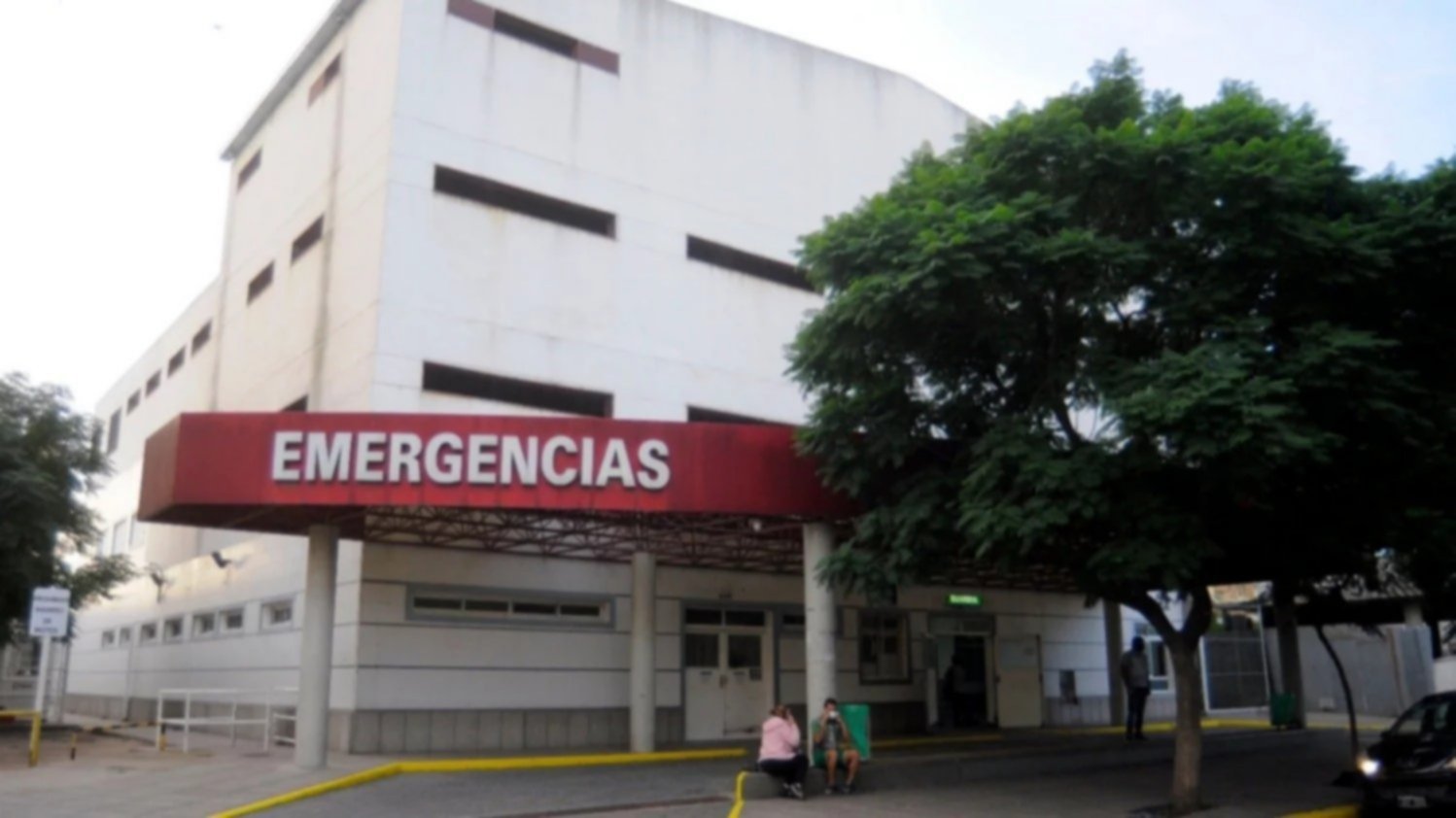 “In reality, they are problems that should be seen in primary care and not in a guard,” he explained.

In this regard, he pointed out that no matter how many controls linked to Covid-19 are being relaxed, it is necessary to be vigilant.

“It is necessary to continue taking care of ourselves and, for example, not to share mate or a bottle, as well as to maintain the use of the chinstrap and hand washing,” he concluded.