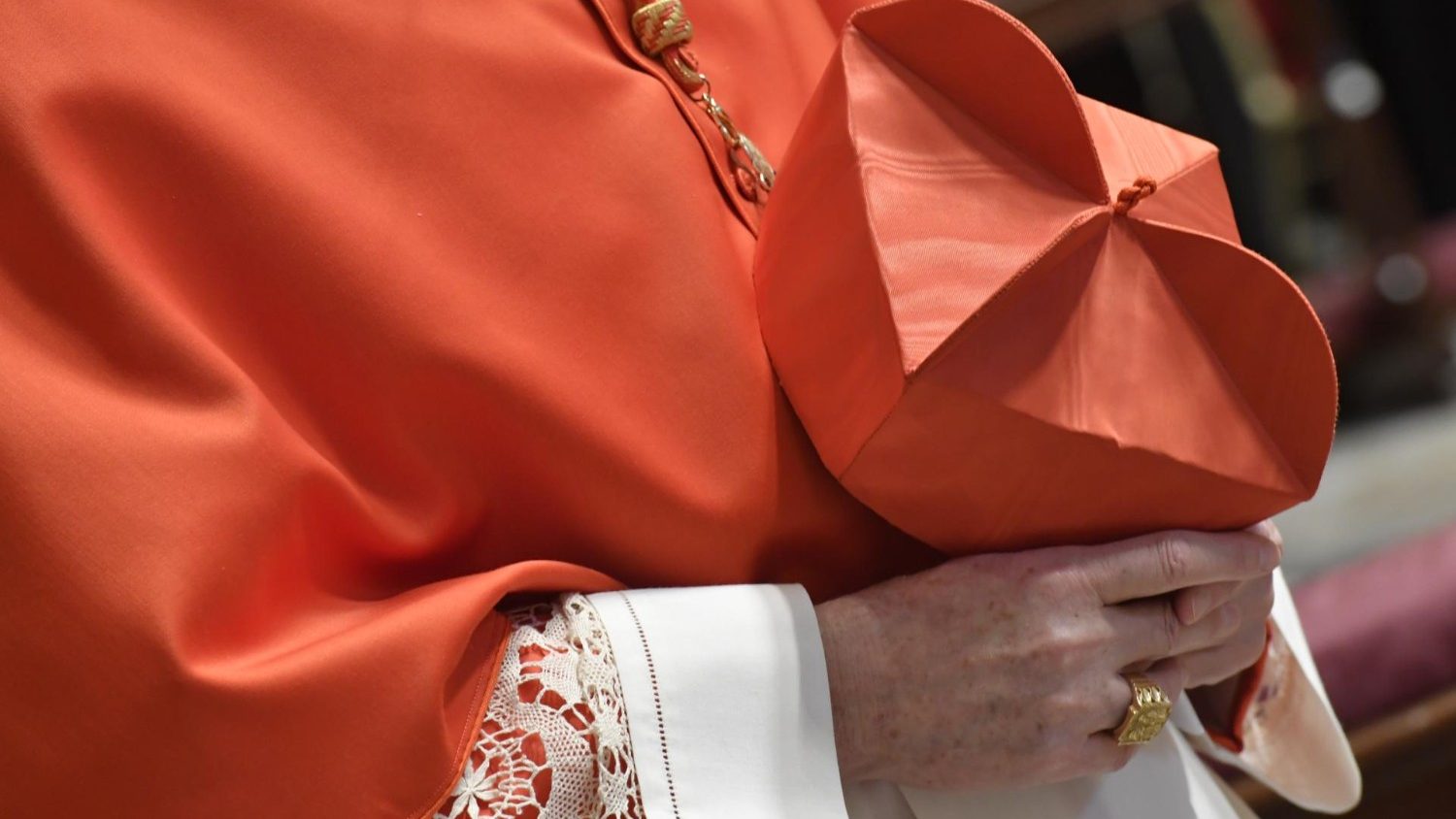 Consistory of August 27 for the creation of 21 new cardinals

Pope Francis announced the creation of twenty-one new cardinals. Among them there are three heads of dicasteries of the Curia, of which one is Spanish. Two from Brazil, one from Colombia and one from Paraguay. Sixteen are electors. Five are Italian, including Bishop Cantoni of Como, the emeritus of Cagliari and theology professor Gianfranco Ghirlanda

Cardinals from various parts of the world. At the end of the prayer Queen Coeli, the Pope announced a new Consistory, which will take place on August 27, for the creation of twenty-one new cardinals. It will be the eighth of Francis’ pontificate. The Pontiff announced from the window of the Apostolic Palace facing St. Peter’s Square:

“On Monday and Tuesday, August 29 and 30, there will be a meeting of all the cardinals to reflect on the new Apostolic Constitution Praedicate evangelium and on Saturday, August 27, I will celebrate a Consistory for the creation of the new cardinals”

In his dialogue with the faithful gathered this afternoon in Saint Peter’s Square, to pray the Regina Coeli, the Pope invited them to reflect on the gift of the Spirit received from Jesus…

With them, five over eighty years of age will also receive the red biretta, who, therefore, cannot be elected in a possible Conclave. They are: Jorge Enrique Jiménez Carvajal, Archbishop Emeritus of Cartagena (Colombia); Lucas Van Looy, Bishop Emeritus of Ghent (Belgium); Arrigo Miglio, Archbishop Emeritus of Cagliari; Father Gianfranco Ghirlanda, professor of theology and Monsignor Fortunato Frezza, canon of San Pedro. At the end of the reading of the list of new cardinals, the Holy Father said:

“Let us pray for the new cardinals so that, confirming their adherence to Christ, they help me in my ministry as Bishop of Rome for the good of all the holy people of God”

Composition of the College of Cardinals

The College of Cardinals today has 208 cardinals, of whom 117 are electors and 91 non-electors. As of August 27, there will be 229 cardinals, including 132 electors.