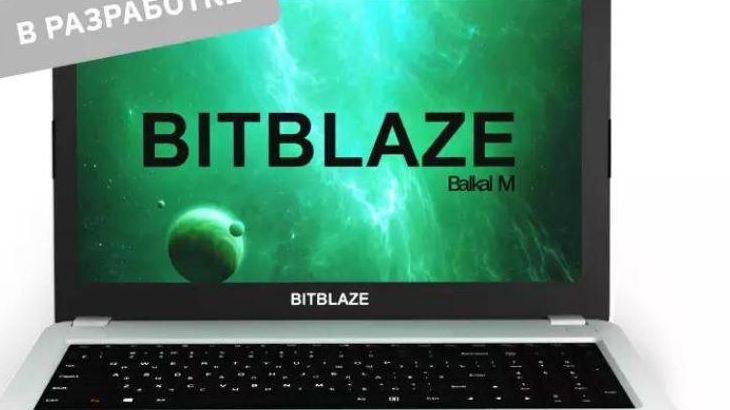 Consequence of the sanctions: Russia builds laptops – with chips from 2012

consequence of the sanctions: Russia builds laptops – with chips from 2012

Russia will soon launch a laptop “Made in Russia”. The Bitblaze Titan BM15 comes with an outdated processor and an even older graphics card.

Despite the economic restrictions imposed as a punishment for the invasion of Ukraine, the Russian company Prombit has found a way to manufacture laptops domestically. The Bitblaze Titan BM15 is currently in the pre-production phase, with mass production planned for November this year. Like the portal «Futurezone» writes, but the device should not compete visually or technically with Western products.

The laptop is powered by a Baikal M1 processor. To do this, it uses Cortex-A57 ARM cores from 2012 from Taiwanese chipmaker TSMC. Because the Asian company is no longer allowed to produce new chips due to the sanctions against Russia, Prombit is reportedly using existing stock. The laptop also has an even older Mali-T628 graphics card, reports the portal «Notebook Check».

The processor is complemented by 16 GB DDR4 RAM and can be upgraded up to 128 GB. Storage is provided by an M.2 slot that supports NVMe SSDs with a capacity of up to 512 GB. The total weight of the laptop should be around two kilograms.

According to the product’s website, the laptop has a 15.6-inch IPS LCD display with 1080p resolution and comes with an aluminum body. The design looks dated with the somewhat bulky casing and the wide display bezel, says Austrian technology portal Futurezone.

The laptop is mainly aimed at government agencies and Russians in the higher income group: the aluminum version of the Titan BM15 can cost the equivalent of between CHF 1,300 and CHF 1,550.

The Russian economy shrank significantly in the spring. The gross domestic product (GDP) fell by 4.0 percent in the period from April to June compared to the corresponding quarter of the previous year, as the national statistics office announced on Friday. Economists had expected a sharper drop of 4.7 percent. Economic output therefore fell back to the level of 2018.

This is the first quarter entirely shaped by the war against Ukraine that began on February 24. As a result, Western countries in particular decided on far-reaching sanctions. In the winter quarter, the Russian economy grew by 3.5 percent.