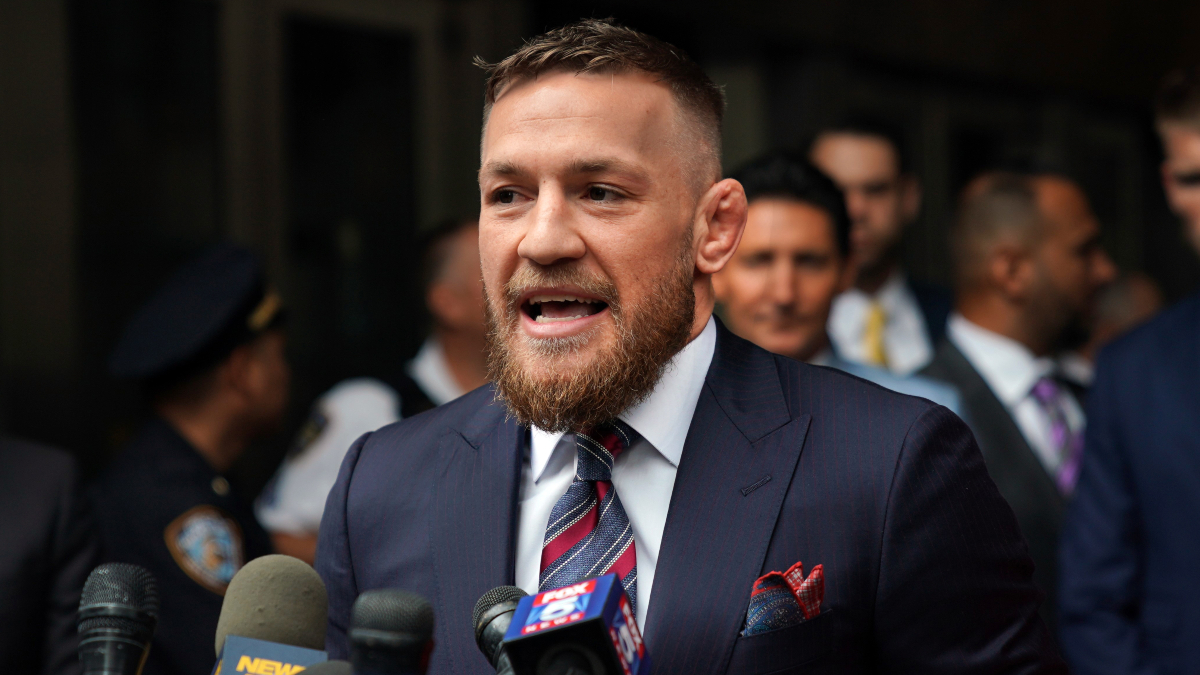 Last weekend, Conor McGregor suffered the most painful defeat of his career. Literally. The Irishman broke his shin just before the end of the first round. It was impossible for him to continue fighting and the victory went to Dustin Poirier. Since then, everyone has been trying to figure out how the fracture occurred, and now Conor McGregor himself comes up with a remarkable explanation.

Conor McGregor made himself heard via Instagram. In a six-minute video, the former champion catches up with us. He does this with his leg in plaster and from a scooter. After the match he was overcome with emotion and shouted some ugly thing. Now he has calmed down a bit.

He talks about his birthday (McGregor turned 33 on Wednesday), his long recovery and what it was like in the hospital. Conor McGregor is positive and confident that everything will be fine. Good to hear, but what follows is much more striking. The Irishman says he was injured before the fight.

Conor McGregor suffered from stress fractures. This is also called a fatigue fracture and occurs when healthy bone is repetitively overloaded. The Irishman said he had several such fractures in his shin just above the ankle. Exactly where his leg broke at UFC 264.

Leg was already broken before the fight

The UFC was aware of this and there were doubts about whether the fight could go ahead. Conor McGregor decided to continue and continued to train despite the pain. He even used this restriction as a weapon. He trained extra on the up kicks to put less strain on his leg. We also saw this in the fight.

Still, that wasn’t enough to take out Dustin Poirier. Conor McGregor had to start the standing fight again and hits his opponent’s elbow with a forward kick. A big blow right on the weak spot of The Notorious. Then, when he put his full weight on this leg, there was no saving it and it broke in half.

McGregor will be back

That won’t happen in the future. A titanium pin has been put in his leg and McGregor is quite happy with it. He calls himself Terminator. He says he now has everything he needs to come back stronger and better. The Irishman is looking forward to it and promises us a nice story. We will see.

Conor McGregor comes up with remarkable explanation for shin fracture