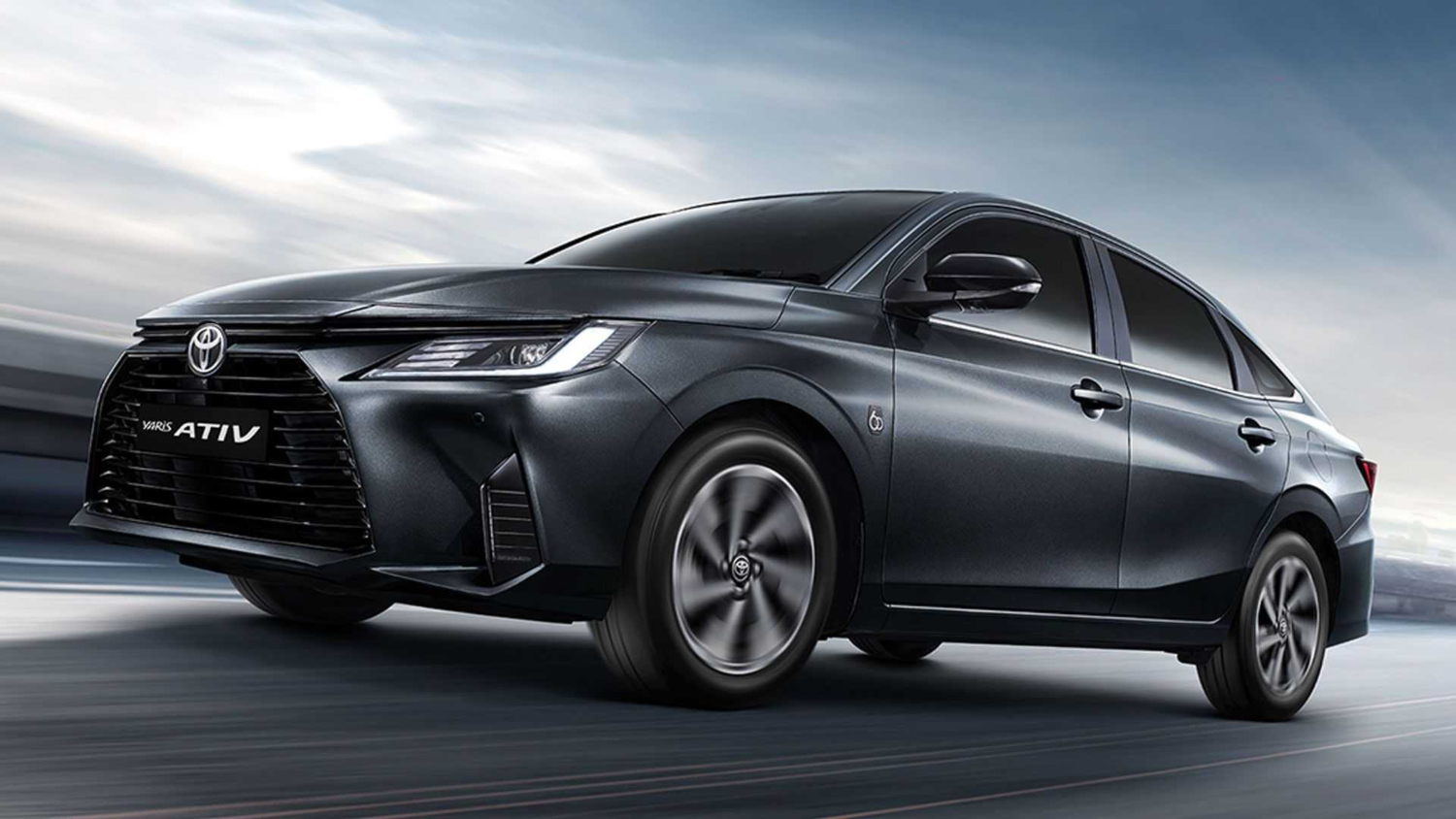 Confirmed: the new generation of the Toyota Yaris will also be produced in Brazil

HA few days ago, the new generation of the Toyota Yaris was presented for the so-called emerging markets in Thailand, which stands out by making a significant leap over its predecessor in every respect, from its design – almost a mini Corolla – to its technology and mechanics, enabling the advent of electrification. In our region, this model is a very important player for the brand: although it does not lead the ranking, it remains among the best sellers and consolidates the company’s presence in the B segment. Even so, given the progress of SUVs, its continuity was in doubt, as rumors circulated that before the arrival of the highly anticipated B-SUV from the Japanese firm, it would eventually be completely replaced. 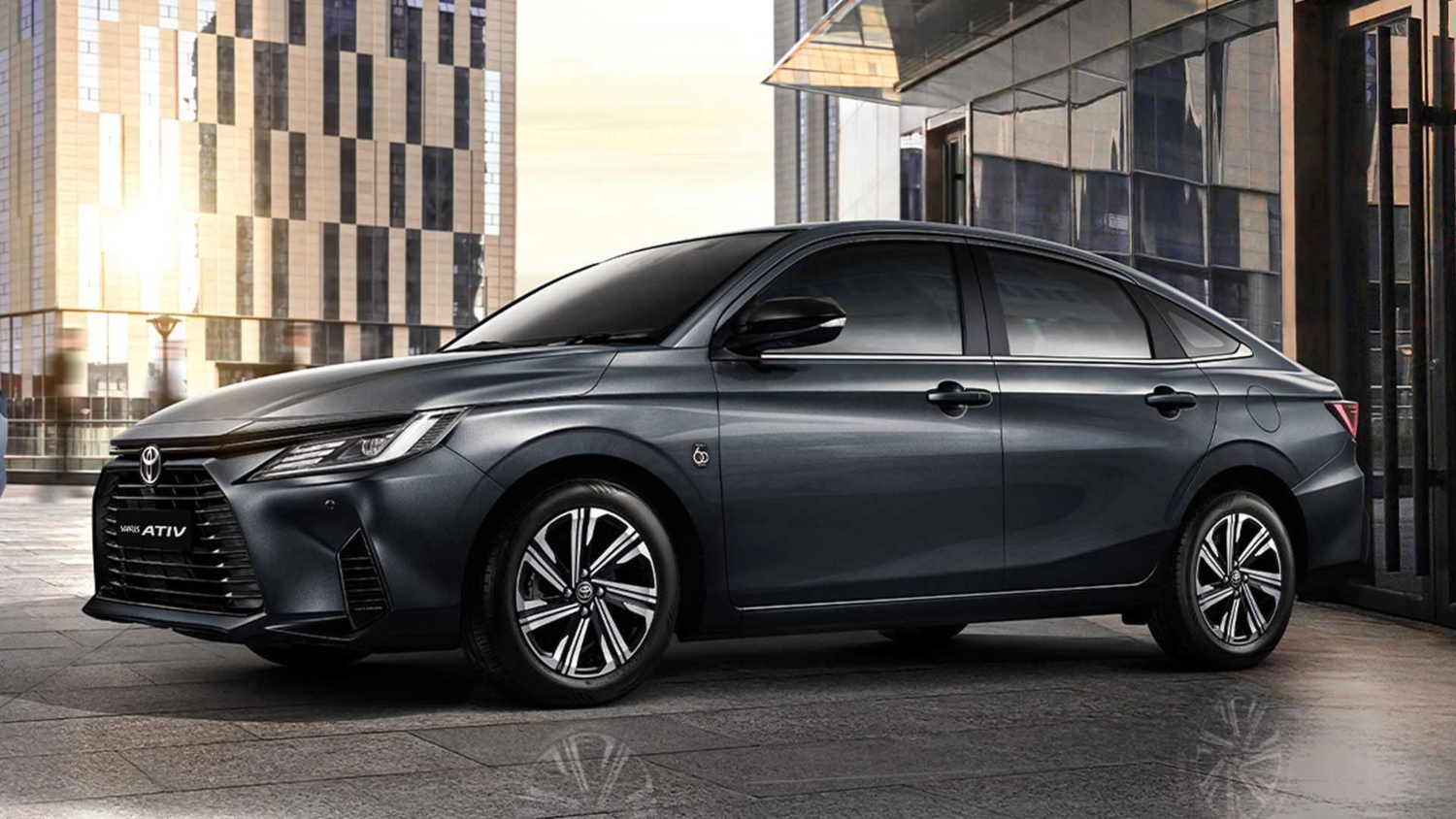 Fortunately, this will not be the case: Toyota wants to continue to maintain its presence in the category and plans to manufacture the new Yaris in Brazil. This was confirmed by brand managers to our colleagues from Motor1 Brazil and emphasized that it is precisely a strategic product for the company. What is not yet defined is when it will arrive. In that sense, the directors only indicated that they are working on it.

The main difference compared to the model produced and marketed in our region is its platform: the new Yaris has abandoned the architecture based on that of the Etios for the new DNGA platform, which, as we have seen in other occasions explained, is used by Daihatsu but at the same time it is a simplified variant of the Toyota TNGA-B. In addition to structural and technological improvements, this allowed an increase in its dimensions, which are 4,425 mm long (+5 mm), 1,740 mm wide (+10 mm), 1,480 mm high (+5 mm) and a larger wheelbase measuring 2,620 mm. (+70 mm), resulting in better habitability. 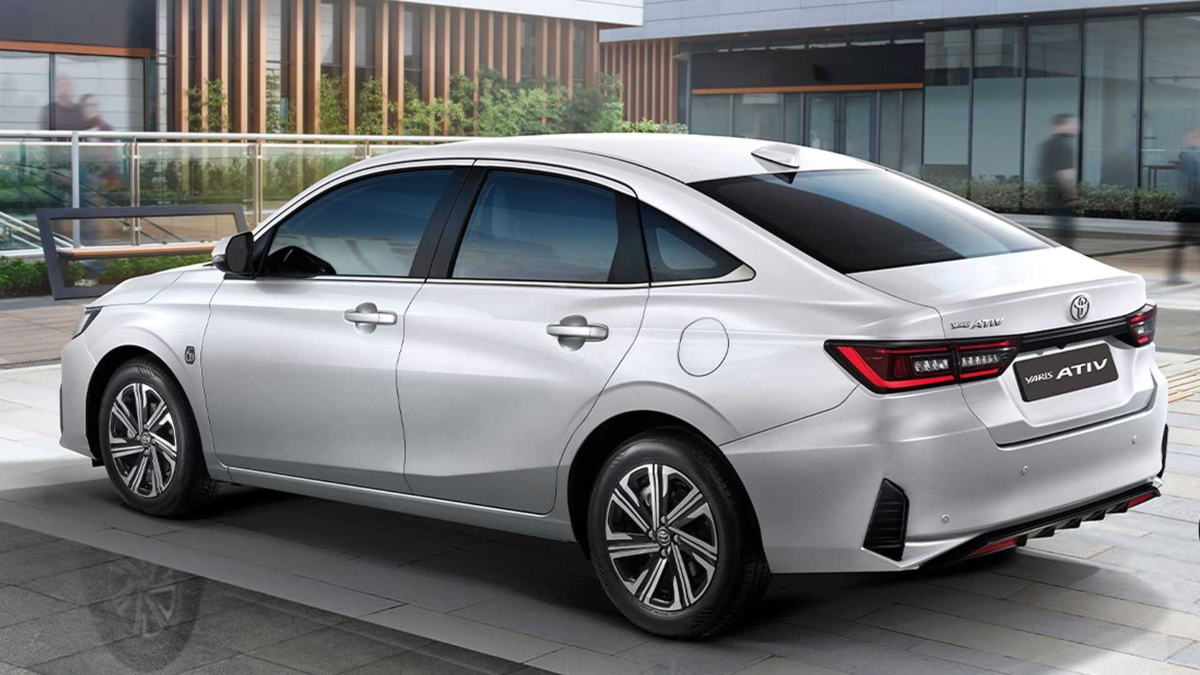 Aesthetically, the first thing that is clear is its similarity to the Corolla, especially in the front sector: unlike its pair from the Old Continent, the Japanese brand has chosen to bet on very straight lines instead of more rounded lines. The format of the headlights, the grille and the central air intake are reminiscent of its older brother, with a more elegant style compared to its predecessor.

In profile, it’s also very different from the hatchback/sedan we know, with the addition of a third triangular window on the C-pillar and a rear trim more akin to that of a fastback, as if it were a more dynamic and sporty appearance. Finally, in the rear trim, the rear lights stand out, also in a horizontal format and extending over the trunk lid, giving it a more aggressive look.

The other big leap is made in the interior, much more modern and with a certain similarity to what we can find in a Corolla and even in the Mirai, especially for the air vents and the 9” touch screen on top of the console. central. The controls for the air conditioning and the steering wheel have also been renewed. From what can be observed, there is an improvement in the quality of materials and atmosphere of the cabin, in this case reinforced with two-tone covers. Special mention for the 100% digital instruments in control of a 7” TFT screen. This naturally includes driving aids such as autonomous emergency braking, lane keeping system and adaptive cruise control. 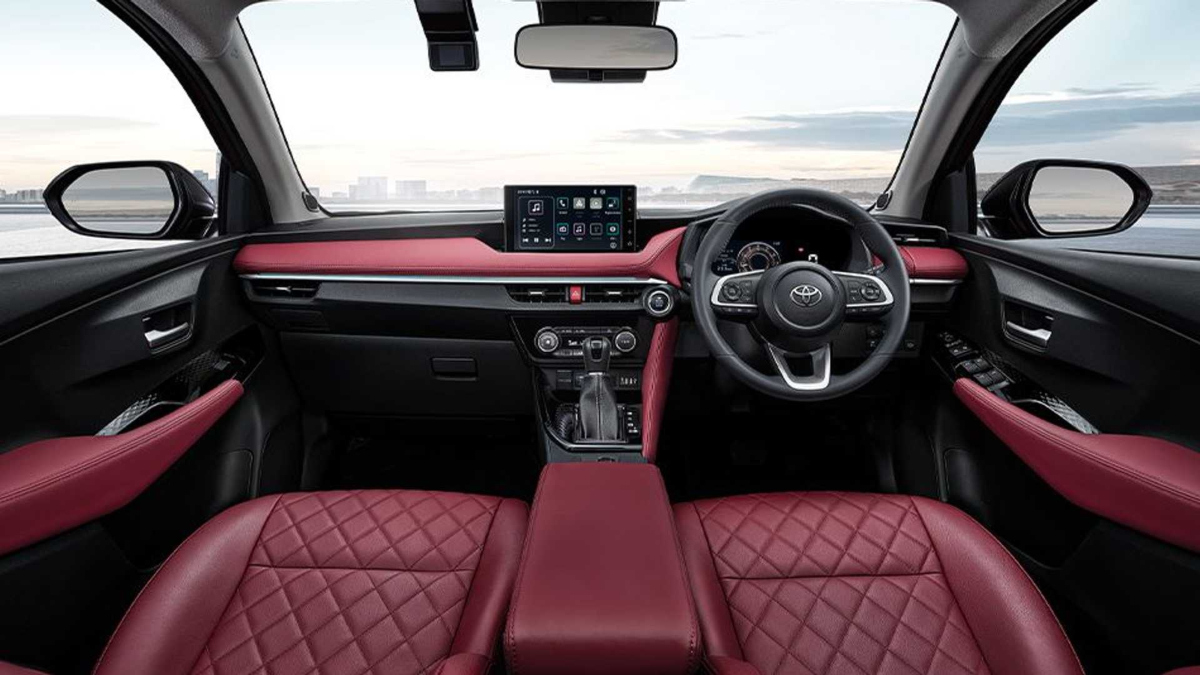 Mechanically, in Thailand and other Southeast Asian countries, it will be available for the time being with a 94 hp 1.2 petrol engine, mated to a simulated 7-speed CVT automatic transmission, although a hybrid variant is expected next year will add on a 1.5 engine whose other technical data has not yet been reported.

As we pointed out earlier, its arrival date in the region has not yet been defined, but we can estimate it around 2024, since the model we know received an update this year and that, to produce the new generation, the company will have to carry out a major transformation in the plant to adapt to the new platform.