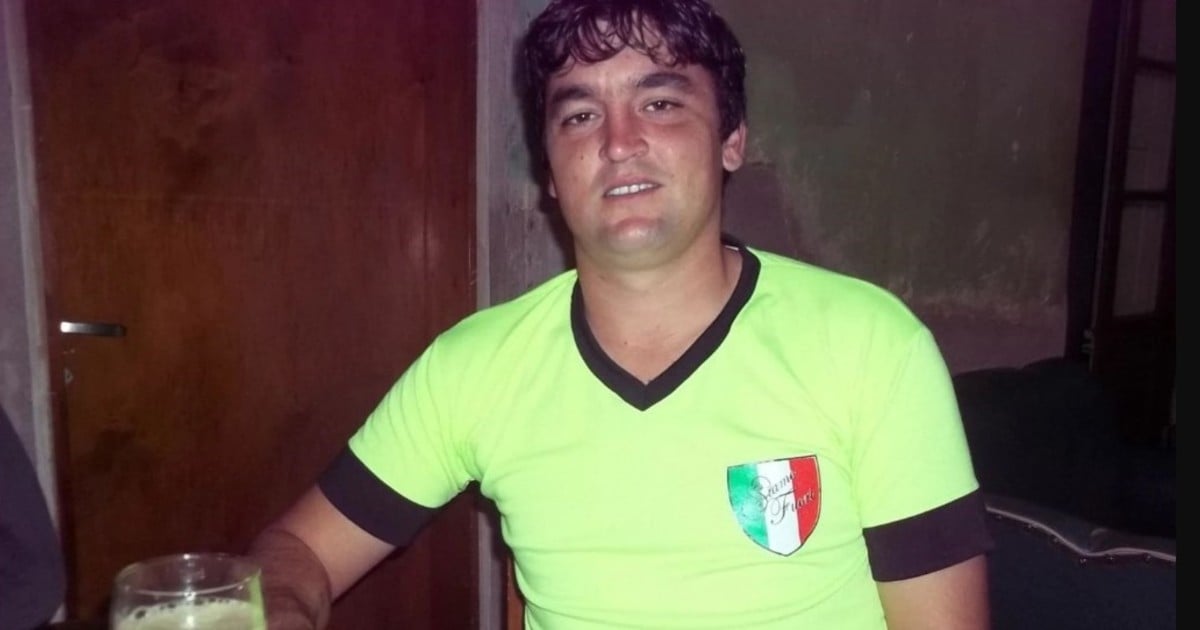 Confirmed the arrest of the aggressor of the referee

Cristian Tirone, the Deportivo Garmense soccer player who last Sunday hit referee Dalma Magalí with a pineapple in the back during the match against Independencia in González Chaves, will remain in prison. The judge of Guarantees Verónica Vidal gave rise to the request of prosecutors Gabriel Palazzo and Juan Carlos Uztarroz, to convert the arrest into detention.

This was learned on the same Thursday that the Three Creeks League decided to expel Tirone for life. As this entity is indirectly affiliated with the AFA, it applies at the national level, so Tirone will never again be able to play football for any club in the country, nor work as a coach. And since the AFA is affiliated with FIFA, neither in the rest of the world with federations linked to the Zurich entity.

How is the cause?

There will be a release hearing., which is scheduled for this Friday. In it, Tirone together with his lawyer will try to convince Vidal that the accused can wait for July in freedom and thus reverse the arrest. On the other hand, if he remains firm, in less than 15 days the investigation stage is closed and the transfer to the correctional court is requested, which will determine the trial date.

It should be clear that Vidal will not discuss the underlying issue, Tirone’s responsibility, but rather whether he remains in prison. If so, he will not be able to remain in the Tres Arroyos police station, since legally he must be transferred to a prison.

Anyway, the judge was very forceful in supporting the request with the prosecution, by accepting all arguments. Tirone can request other instances contemplated in the Procedural Code, such as morigeration and house arrest, to be released.

If Vidal does not accept Tirone’s request, the accused’s lawyer can appeal to the Bahía Blanca Court of Appeals to demand freedom until the trial, which may take place in January 2023.

Tirone, 34, has no record and that favors him to get his release. The crime for which he is accused is minor injuries triply aggravated by treachery, due to the victim’s status as a woman and for having been committed during the performance of a sports show in an ideal contest.

The video of the assault

Tirone had already paid consequences for his attitude before the League sanction: Garmense kicked him out of the club for life and Aprevide took the same attitude, for which he was already prevented from playing football again in the province of Buenos Aires You will also not be able to enter a sporting event as a spectator.

The same day of the brutal attack, Cortadi told Olé about the traumatic experience he had lived through. “Now we are in a delicate moment, with the family we will think about what to do. The important thing now is that justice is done, that it does not happen again, that it does not happen to anyone again. Gender does not matter here. We are going to work, many We live from this, we like it and we do it out of a vocation. We want justice to be done and for this man to pay for what he did. That’s the important thing, “said the woman.

“He is a person who is violent, he must also do it in his daily life. Then I saw it in the video, because at that moment I was a little stunned at the beginning. A normal person does not do this. No person deserves this, We are not going to be beaten. I hope he pays for what he did, “he added.

Tirone was sorry for his attitude, but that self-criticism did not change the position of Uztarroz and Palazzo to demand his arrest.