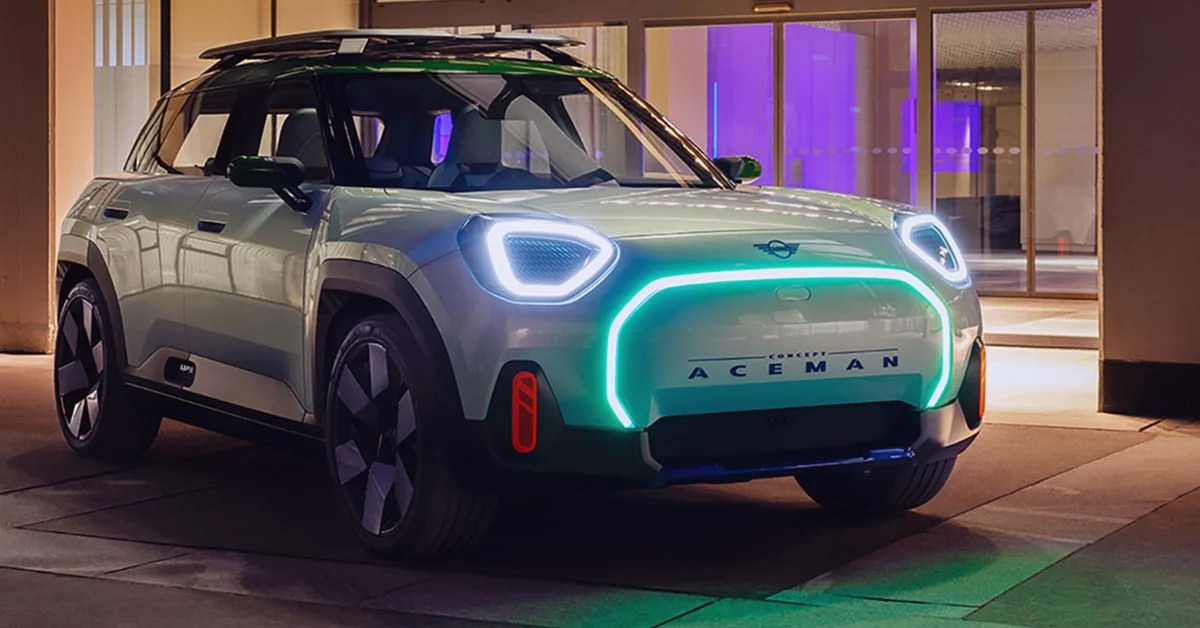 Concept 2024: modern, muscular and loud, but still a MINI

The MINI Concept Aceman is not a car that will go into production as shown, but it is the reference to understand the direction of the crossover that will be manufactured from 2024

A MINI will always be a MINI. From that first model of 1959 that should go into a box 3 meters long, by 1.2 meters wide, by 1.2 meters highinitially known as Austin MINI, until the latest model, electric from 2020. Everything changed, the size, the wheels, the engine, the equipment and even the suspension system, but the design always kept a mark impossible to erase and imitate.

After a couple of years without major news, the English brand that belongs to the BMW Group has shown this week a concept that, they say, will be the inspiration for the new product that will enter the streets in 2024. they call it MINI Concept Acemanand it is a crossoverthat kind of car that is more than a sedan but less than an SUV. It is that in this segment that has become fashionable and does not stop growing, the brand already has its option with the Countryman. 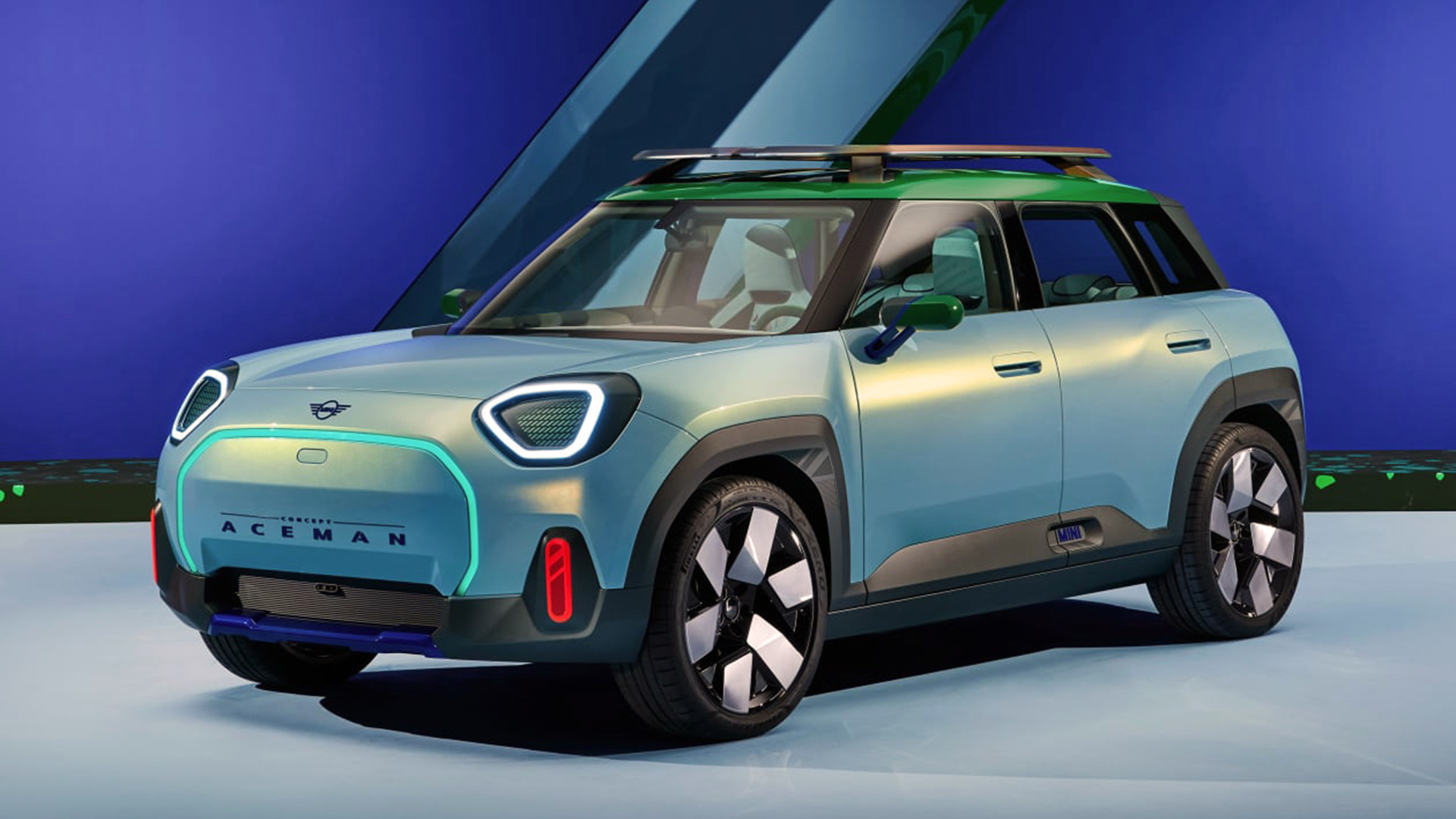 Despite straight angles and muscular fenders, the Aceman can’t deny that it’s a MINI.

Although the electric MINI already exists, the Cooper SE, the Aceman will have more than just 100% battery propulsion. It will be a car that dispenses with leather and chrome materials, also proposing a new exterior and interior atmosphere based on a digital world.

Like all electric cars, the overhangs are minimal in the Aceman, although that shape has already come from this typical city car from its first conception. The idea of ​​occupying little space on the street but being able to carry four people inside is one of the keys to its primary design, that of the late 1950s. This measures 4.05 meters long, has a width of 1.99 and a height of 1.59 meters. Compared to the Austin MINI, it is proportionally 35% larger, although the great difference in dimensions is in its shot, which in 60 years went from 10 inches to 20. 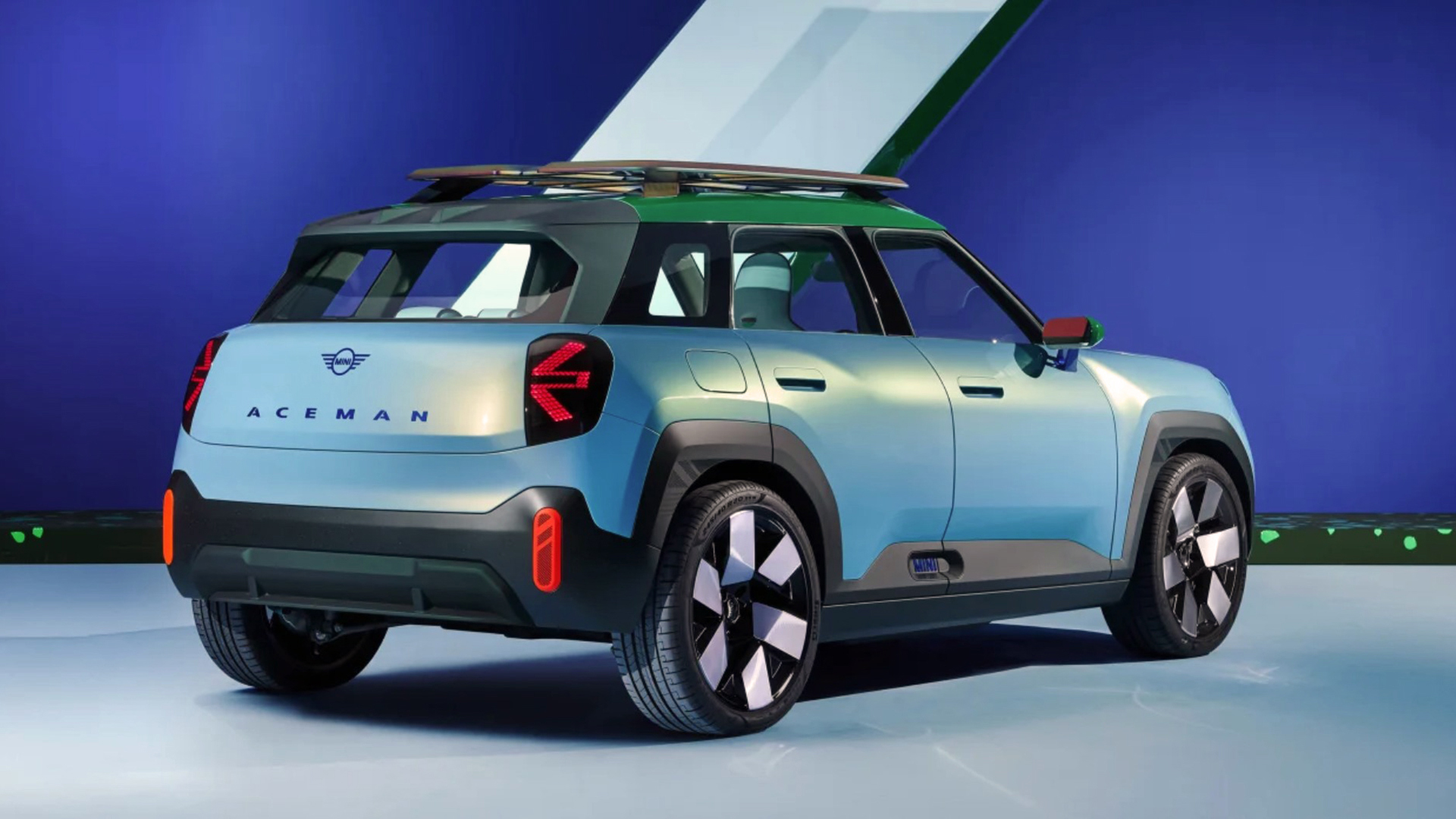 The taillights maintain the Union Jack decoration that is already being used on current MINIs.

The designers have replaced the usual curved shapes of the MINI with muscular fenders and several straight lines. The traditional round headlights that represented the famous baby face were also left aside. in conjunction with the grill and the turning lights, first outside and then inside the optics. Instead, the taillights maintain that particular Union Jack design characteristic of the British flag. Even so, If all the logos and badges were covered up on the car, no one would doubt that it was a MINI.

In the passenger compartment, the central operations center is once again highlighted on the dashboard. It is a multimedia screen with OLED technology from which all the functions of the car are managed, including light and sound animations. Because that is the great electronic distinction of this Aceman. 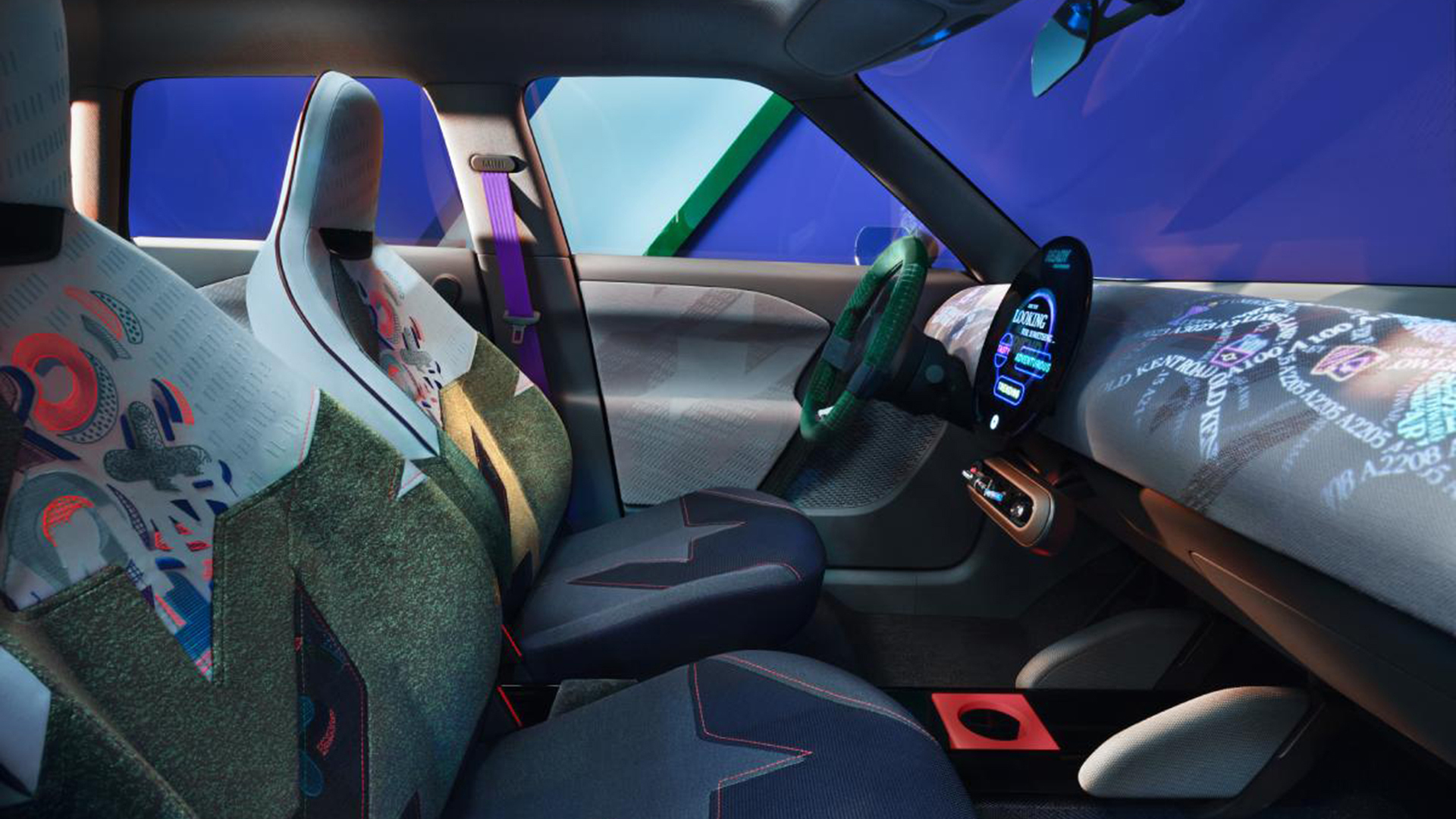 The big change will be seen inside. Despite keeping the large circular screen in the middle of the board, the play of lights and sound create a completely new environment.

As its owner approaches the car, it begins to project lights that intensify with proximity, while an interactive sound is emitted by external speakers. Upon entering the booth, the user is greeted with another different set of lights. It is a combination of colors and sounds whose sequence is called “Earcon” and that it hopes to become a visual icon of the automobile.

See also  Bills: this is when to enter the free market - I-Dome.com

So it is normal that the first public appearance of this concept car, not be at an International Motor Show, but at the Gmescom video game fair which is celebrated in the city of ColoniaGermany, from next August 23rd.

The accessible solar car proposal shows its definitive model
The reasons for an unexpected dismissal and its meaning on the map of the automotive industry
40 years of the Fuego coupe: a car that made history on the street and on the tracks