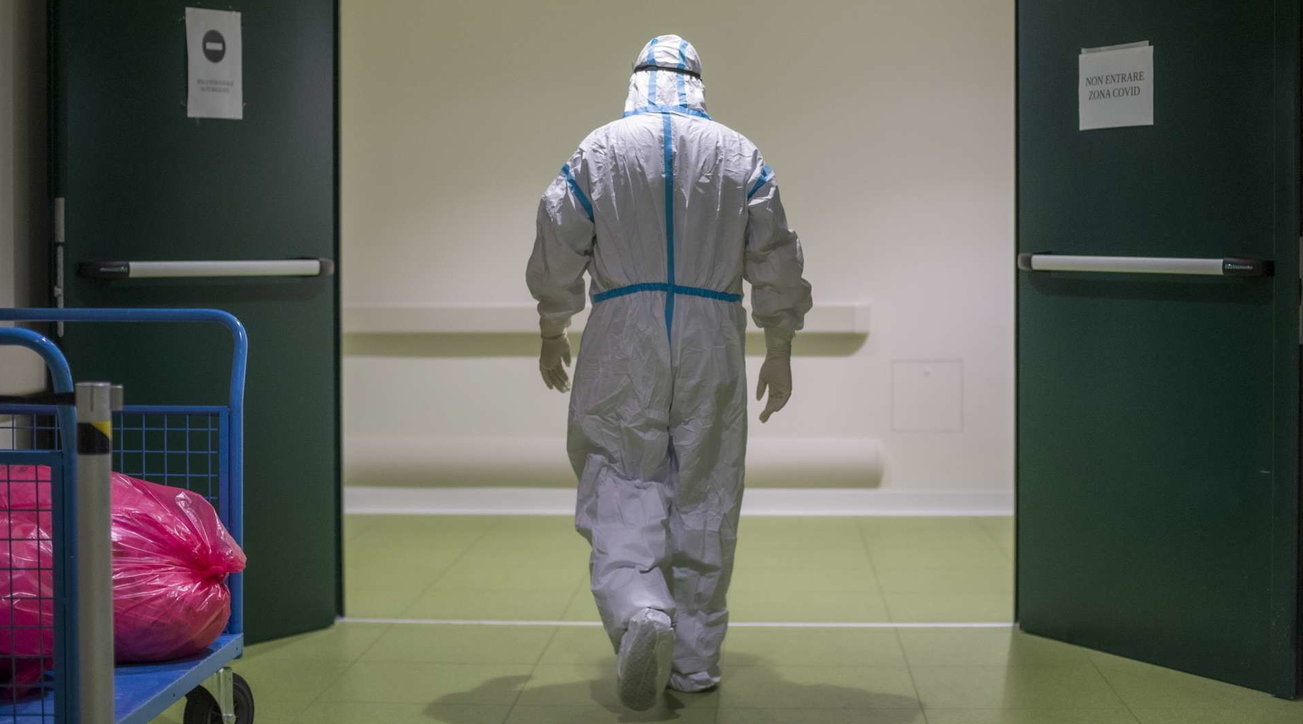 Growth in Europe – This is indicated by the calculations of the mathematician Giovanni Sebastiani, of the Institute for the Applications of Calculation “Mauro Picone” of the National Research Council, who observes how “our country is currently among the five that in Europe show growth of this type” together with the United Kingdom, the Netherlands, Greece and Denmark, albeit with fluctuations.

Ecdc: + 64.3% of cases in the EU in one week – According to the European Center for Disease Prevention and Control, as of July 15, 2021 “there was a 64.3% increase in weekly Covid cases compared to the previous week”. The trend is increasing in 20 countries. In those most affected, the highest increases and notification rates were reported between the ages of 15 and 24, with limited increases in people over the age of 65. The hospital occupancy rate remains stable.

Relaxation of restrictive measures – That the epidemic curve in Italy began to rise exponentially happened quickly, immediately after a phase of decline: a different situation from that of the end of September 2020, when the exponential growth was preceded by a long period of linear growth. “The release of the restrictive measures at the end of April led, after five weeks, to an increase in cases at the provincial level due to the presence of localized outbreaks spread throughout the national territory”, points out Sebastiani.

The last three weeks – The situation would have started to change about three weeks ago “probably due to the increase in contacts linked to the typical activities of the summer season and, above all, to the spread of the Delta variant”. According to the mathematician, in fact, “the absence of the obligation to wear the mask outdoors clearly favors the spread, but it cannot be considered the cause of the transition to the exponential phase, as was the case for the start of educational activities in mid-September. 2020 “because” the usual two canonical weeks are needed for its effects to manifest “.

Comparison with 2020 – Therefore, making a comparison with the situation of mid-July 2020, it emerges that the current percentage of molecular test positives, equal to 2%, is quadruple compared to that recorded a year ago, when it was 0.5%. Again compared to the previous year, the average value of deaths is comparable, while that of patients admitted to intensive care has more than doubled. “The current one and that of last year are however situations in which factors of different types weigh, starting from the vaccination campaign”, adds the expert.

Molecular test positives – The data processed by Sebastiani indicate that the percentage of molecular test positives is currently equal to 2%, in an exponential growth phase with a doubling time of the increases of about 6 days, while in mid-July last year it was in the phase of stasis and equal to 0.5%. As regards the number of patients admitted to intensive care, the average of the last seven days is 160; in the corresponding period of last year the average number of patients was 64.