NewsyList newsylist.com
Home Business Company life: after confinement, the headache of holidays for this summer 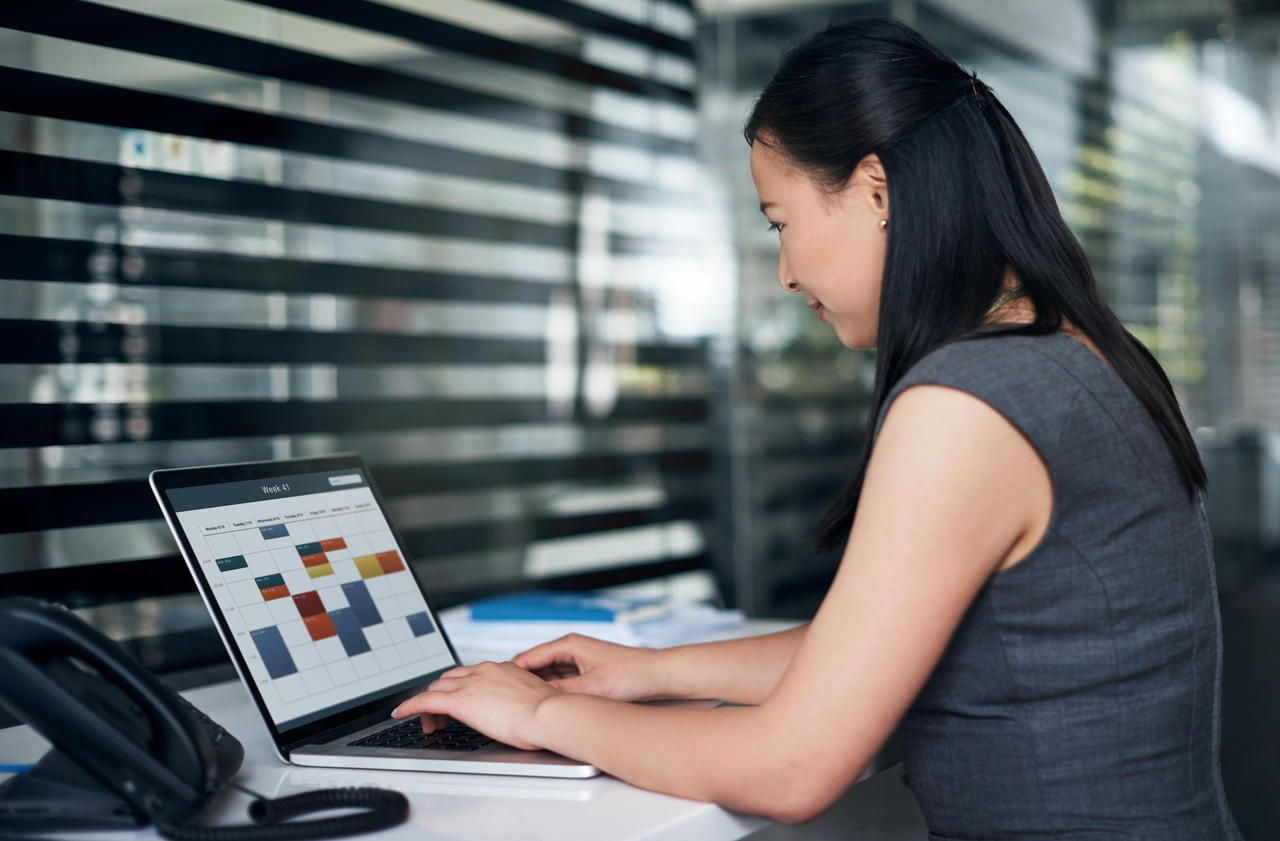 “This summer, let’s roll up our sleeves! This is the watchword of many traders, craftsmen and owners of small and medium-sized enterprises to make up for the two big months of inactivity caused by confinement. For Eric Chevée, vice-president of the Confederation of small and medium-sized enterprises (CPME) in charge of social affairs and owner of a home equipment store in Chartres (Eure-et-Loir) with 6 employees, he there is no other choice.

“It’s obvious in tourism and trade, but also in construction,” he says. To face the crisis, we will have to work more this summer and make a turnover much higher than in previous years ”. He immediately assembled his troops around a table, calendar in hand. There is no question of completely eliminating the holidays. “I think we will all work full force in July and reposition the holidays, especially since the balances have just been postponed from July 15 to August 15,” said the CPME official.

In Côte-d’Or, the subject was mobilized in the field. At CLM industries, in Chevigny-Saint-Sauveur, an employee confides that he gave up on one of his three weeks of vacation planned this summer: “Given what happened, we all made a little effort. “

“We have to work more and launch more projects”

Ditto to the architectural firm Godart and Roussel, in Dijon, where the employees will skip the break in August. “This reflex is vital throughout the building chain where construction sites have lagged far behind,” notes Eric Chevée. “The barrier gestures that still apply slow down the work even further. We lose 20% of productivity. You have to work more and launch more projects to move forward. An economy cannot stop for six months for… ”

In industry, vacations will likely be shorter for many depending on the level of activity in their business. “If the order books are full, they must be honored,” notes Eric Chevée. The Fermob group, for example, based in Ain and specializing in garden furniture, will not close in August like in other years.

So how can we manage employees smoothly and ask them to reduce their holidays or adapt them? The government has taken a measure – the order of March 26 – which allows the entrepreneur to impose the taking of paid holidays on certain dates, within a maximum of 6 days, or to modify the dates at the last moment after having previously concluded a collective agreement. Clearly, postpone a week of vacation after summer for example. Beyond twelve continuous working days, ie 15 days of vacation, compulsory between June and September, the leave may be split and repositioned.

For Yves Veyrier, secretary general of Force Ouvrière, “leave is under the authority of the employer, but anything that helps to break trust and create anxiety is counterproductive. The real question before sacrificing a vacation is: Is there enough activity or not? “Says the leader of FO.

Yves Veyrier notes: “There are already derogating provisions in the Labor Code to extend the weekly duration in certain circumstances”. Clearly, work more before or after holidays … For the union, we should not add to it by invoking the economic crisis. According to FO, the law is clear: except in exceptional cases (tourism or seasonal), employees are entitled to a minimum of summer vacation.

“It pays me” newsletter

The newsletter that improves your purchasing power

“Coercion is hopeless,” recognizes Eric Chevée too. This summer, you have to make up for lost time, even if it means working more hours than usual. On condition of being paid more: at CPME, we defend the work value ”. And to conclude: “Otherwise, we risk seeing many companies disappear before the end of the summer”.