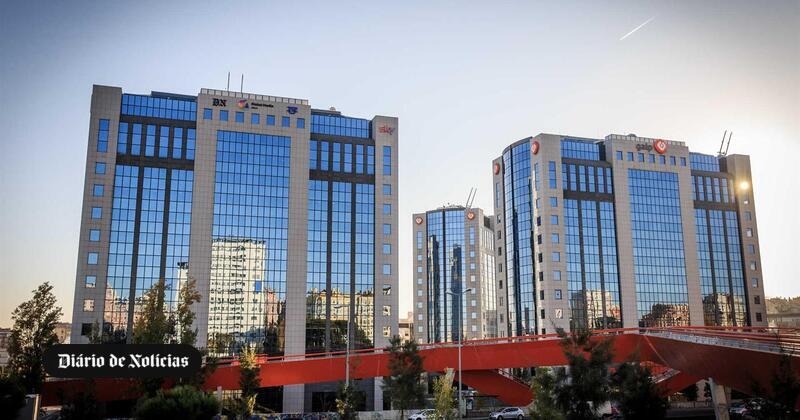 Teleworking is no longer mandatory in most municipalities on Monday, due to the evolution of the pandemic, but there are large companies that are considering maintaining the regime, especially with hybrid models, shows a query made by Lusa.

EDP ​​says that, since the beginning of the covid-19 pandemic, in March 2020, it activated a contingency plan that included “keep as many employees as possible in all services in a telework regime”, says an official company source .

In this way, he adds, EDP had a teleworking regime of 72% of workers worldwide and 79% in Portugal.

The company claims that it will continue to follow the recommendations for telework “whenever possible” and that, in a post-pandemic scenario “and in line with EDP’s future work model, a new hybrid work model will be tested”.

This hybrid model will consist of a “Rotary and flexible system that combines face-to-face and remote work, allowing employees with compatible functions to perform up to two days a week in remote work”, specifies EDP.

REN – Redes Energéticas Nacionais also says that in the future it will “possibly” adopt a hybrid regime for “many functions”, which goes for “a few days” in remote work, “resulting from the compatibility of the requirements of each function with the convenience of each employee”.

“There are, however, several functions in the company that require the physical presence of those who perform them, and in these situations REN has created all the sanitary conditions to reduce the risk of contagion”, explains the company’s official source.

According to the same source, this was actually the regime applied at REN throughout the year due to the covid-19 pandemic and which will be maintained “whenever circumstances dictate”.

In the case of Sonae, several scenarios are being evaluated, “it is expected that the result will be the adoption of multiple solutions given the diversity of businesses and functions in the group and the need to ensure their specificities”, says an official company source.

Sonae has more than 6,000 employees in the company’s central structures in teleworking, but most of the activities of the ‘owner’ of Continente hypermarkets is considered essential “so that their operation needs to be ensured even in a pandemic situation”.

Thus, the company is evaluating “from fully face-to-face models to 100% remote or hybrid models”, indicating that “all scenarios are possible” given the diversity of the businesses.

“From the 14th of June, we will start the phased return plan to the office, bearing in mind that there may be setbacks if the pandemic situation so requires”he affirms to Sonae.

In turn, Microsoft, which has all of its approximately 1,200 workers working remotely since the beginning of the pandemic, will remain in this regime, not yet having a date to return to face-to-face work, says an official source at the technology company.

“We still don’t have a date back to the office. We are analyzing this possibility with our headquarters, but there is still no closed date”, tells Microsoft.

Teleworking will no longer be mandatory throughout the mainland from Monday, except in the municipalities of Lisbon, Braga, Odemira and Vale de Cambra.

“The obligation of telecommuting at the national level ceases to exist”, the Minister of the Presidency stated on Wednesday, at the end of the meeting of the Council of Ministers.

Mariana Vieira da Silva added that the obligation of telework “remains in two situations”, that is, in relation to immunocompromised people and “in the four municipalities that do not advance in the lack of confidence” in activities where telework is possible.

This Wednesday, the Council of Ministers approved the resolution that defines the new phase of deconfinement that provides, among other measures, the need for companies to test workers according to the determination of the health authority, whenever they have more than 150 workers in the same place of work, and the return of the hours of commerce and restaurants for which the establishments are licensed.