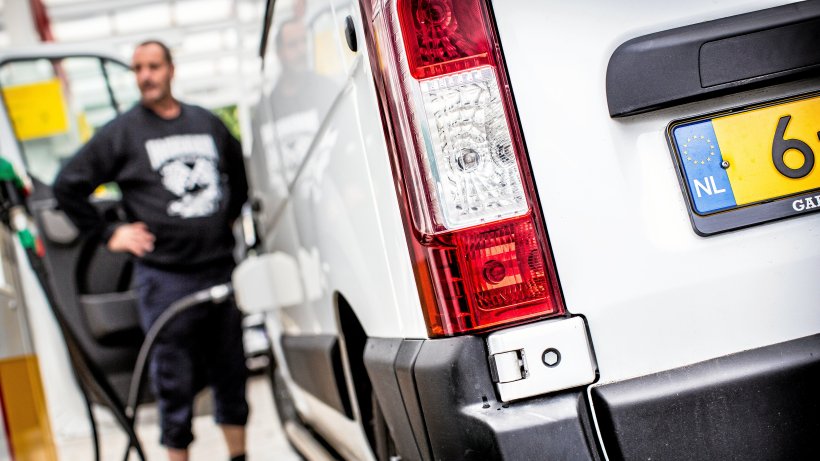 The Hague.
Record prices at gas stations: The Netherlands are reducing taxes on petrol and diesel – and are promising subsidies for electricity and gas bills.

In response to the record prices at petrol stations, the Netherlands will reduce taxes on petrol and diesel by 21 percent. The government announced this on Friday. In addition, people with low incomes receive grants to compensate for the increased electricity and gas prices. According to the government, the overall package for balancing energy prices amounts to around 2.8 billion euros.

+++ You don’t want to miss any more news from the neighboring country? Then subscribe to our free Netherlands newsletter now!+++

In view of the inflation, the government wants to relieve people with low and middle incomes in particular. Citizens with a minimum income should each receive 800 euros in aid for the electricity and gas bill. Initially, 200 euros had been promised. Value added tax on gas and electricity will also be reduced from the current 21 to 9 percent. The government wants to help people with middle incomes and small businesses. (dpa)

More articles from this category can be found here: Niederrhein

See also  Bonds in dollars rose for the first time in the year and Country Risk moved away from 1,900 points