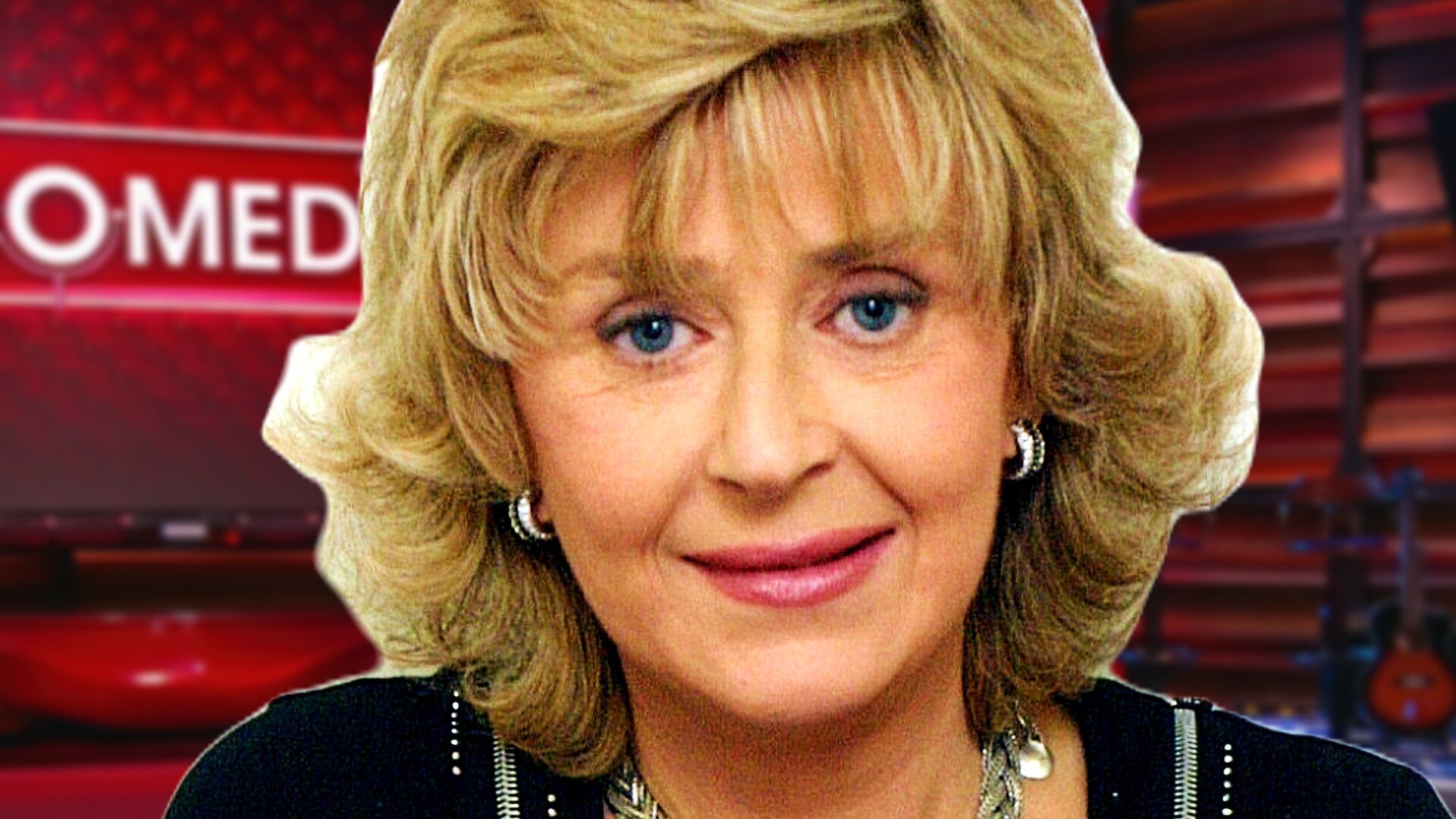 The TV presenter believes that it would be nice to “clean up” the program.

The winner of the “Voice” hieromonk Photius chose the most immoral, in his opinion, TV program on modern TV. The artist was most annoyed by the Comedy Club show. According to him, he is not against humor, but the format of the project is built on vulgarity, not wit. He emphasized that only people with a rich intellect can joke well.

Regina Dubovitskaya, the head of the legendary Full House television program for the domestic air, did not agree with him. The 78-year-old presenter did not pass by the statements of the hieromonk, admitting that she rarely watches the Comedy Club. However, she could not fail to note that in the show there are both funny numbers, and completely uninteresting and even vulgar ones. The presenter gave the Comedy Club residents valuable advice.

“I wish I could clean up the program,” Dubovitskaya said in an interview with the publication “Teleprogramma.pro».

In addition, the presenter added that the show has its own army of fans. So, the audience is satisfied with the sharp humor of the residents on the verge of decency.

See also  Death of singer Astro, one of the founders of the group UB40 | CNEWS