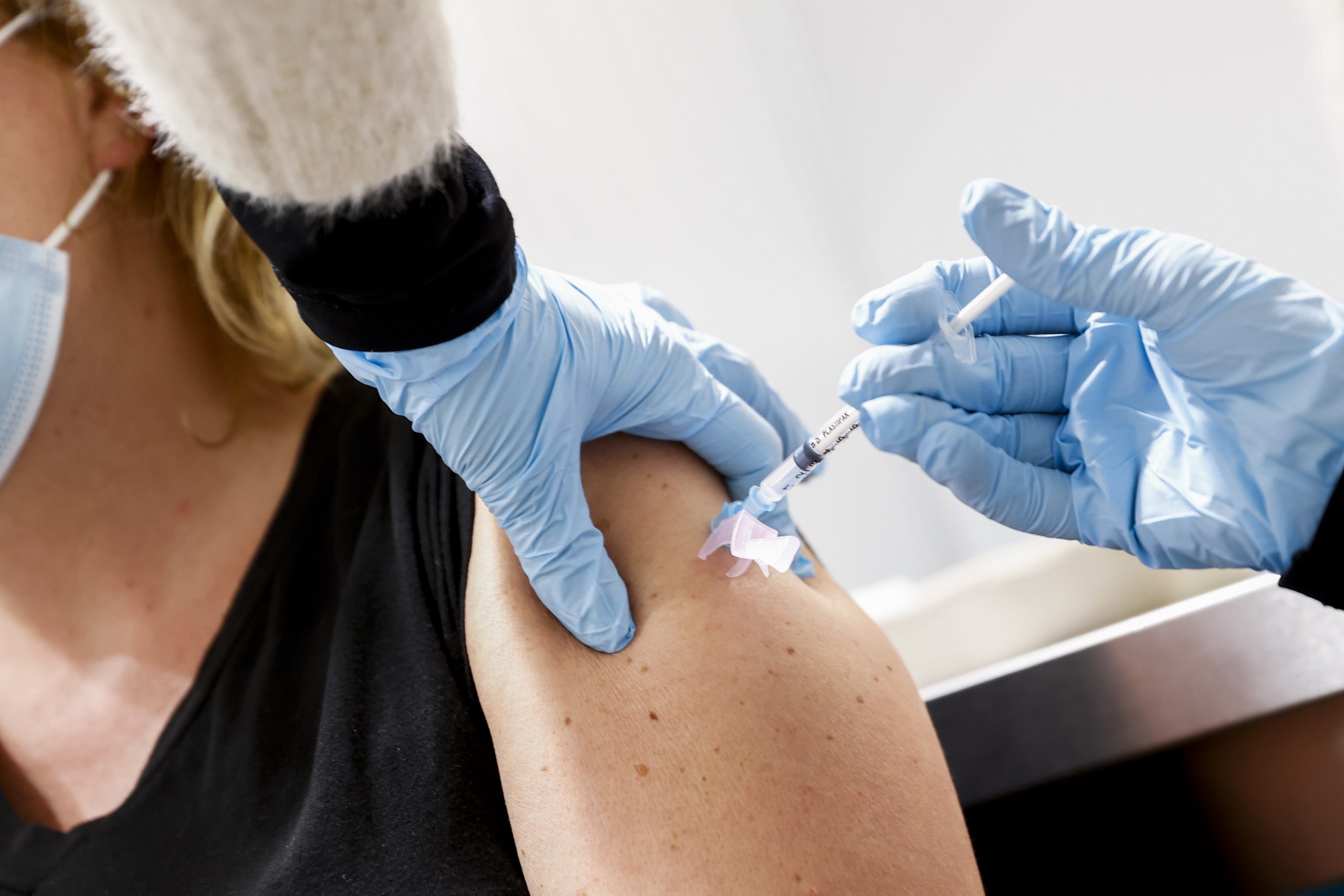 People who receive a second shot with Pfizer/BioNTech after a first shot with AstraZeneca’s corona vaccine develop a better defense against the corona virus than after a second dose of AstraZeneca. This is what researchers from the University of Saarland in Germany state in a preliminary publication.

The immune response in the body is even slightly better than when someone gets two shots of Pfizer, according to the scientists.

The study followed 250 subjects, some of whom received a double shot of AstraZeneca or Pfizer and others the combination. There was nine to twelve weeks between the first and second injection.

The researchers looked at the amount of antibodies in the subjects’ bodies after vaccination.

They also determined the strength of so-called neutralizing antibodies. “This tells us how well the antibodies prevent the virus from entering the cells,” said Professor Martina Sester of the University of Saarland.

After a double Pfizer vaccination and a combination shot, ten times as many antibodies were found in the blood than after two AstraZeneca shots.

The combination even gave better results when it comes to neutralizing antibodies than with a double injection with Pfizer, the researchers say.

Finally, a double injection with Pfizer or a combination of AstraZeneca and Pfizer leads to a stronger reaction of so-called T cells.

These cells are part of the immune response and help in the production of antibodies and to prevent a serious course of disease after an infection with corona.

The Health Council of the Netherlands is still working on an advisory report on combining vaccines.

More about vaccines? Also check out these pieces: