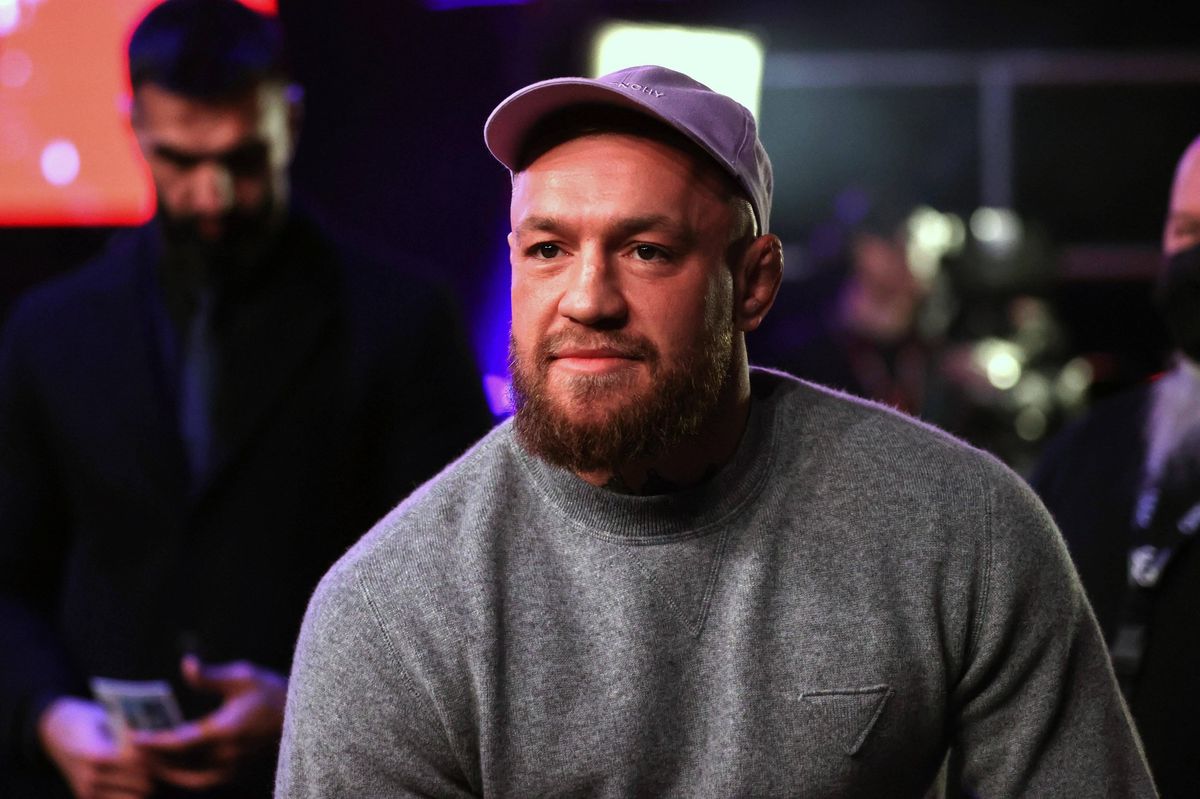 Irishman Conor McGregor is back in the ring after breaking his leg last year. The fighter hopes to be able to do battle again this summer, in the cage.

At UFC 264 in July 2021, Conor McGregor’s night took a disastrous turn when the fighter broke his shin in the middle of a fight against Dustin Poirier. After three defeats in four matches, now the UFC star suffered a new blow.

Since then, the 33-year-old athlete has had only one obsession, to be able to fight in a cage again. His recovery seems to be progressing satisfactorily: this week, the MMA specialist was able to step into the ring again for a boxing session with his sparring partner. The moment was captured and shared on the former lightweight champion’s Instagram account. So that means “The Notorious” has been given the green light by his doctor to step back into the ring.

The Crumlin native hopes to be able to return to the circuit this summer. It is even rumored that a fight against Kamaru Usman could be up to date. But UFC boss Dana White said he expects the Irishman to return in the fall instead. Everything will also depend on the quality of the offer made to McGregor.

For his part, boxer Mike Tyson warned that the financial aspect could work against the legend of the octagons. “It’s hard to be prepared with this lifestyle. When you have a $40 million fight, the next week you have that money and they tell you you have to fight in six weeks, it gets harder to get out of bed,” said “ Iron Mike”.

See also  Swimming, Paltrinieri and the Europeans: "Cheering will make me fly, Ostia is my home"