“The emergence of a new type of scorpion-like insect, bites and causes death and is widespread in Algeria, Libya and Tunisia and appeared in Alexandria and Matrouh.” The content of a message that has spread widely through social media during the past days, and warns people against keeping windows and doors open and the necessity of closing them. 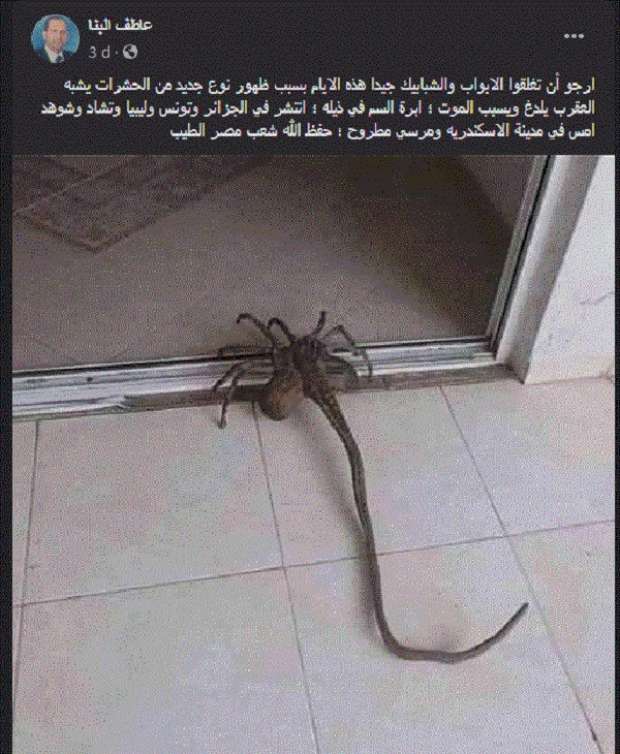 The message that many circulated sparked a wide wave of fear and some commented that the year 2020 is a year that carries many calamities and does not want to end, and that the new animal that looks like a scorpion sticks to the flesh of the person and only claws its flesh, causing acute poisoning of the person. 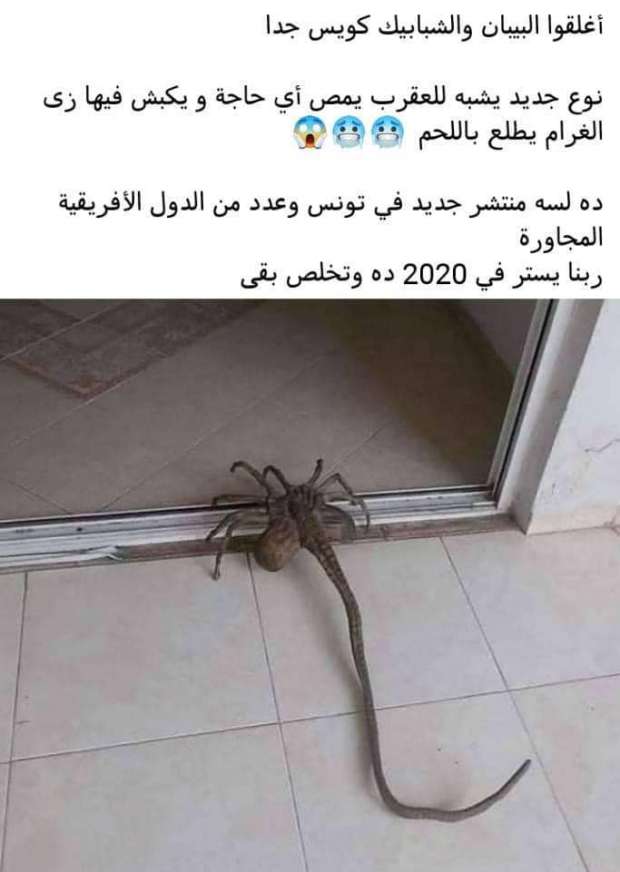 And by looking at the truth of the spreading image, it turned out that it is nothing but a new animal that is a game, inspired by one of the scientific films called “Alien”, a horror film British American science fiction category that was released in 1979, and directed by the famous horror director Ridley Scott and Tom Skeetr , Sigourney Weaver, Veronica Cartwright. 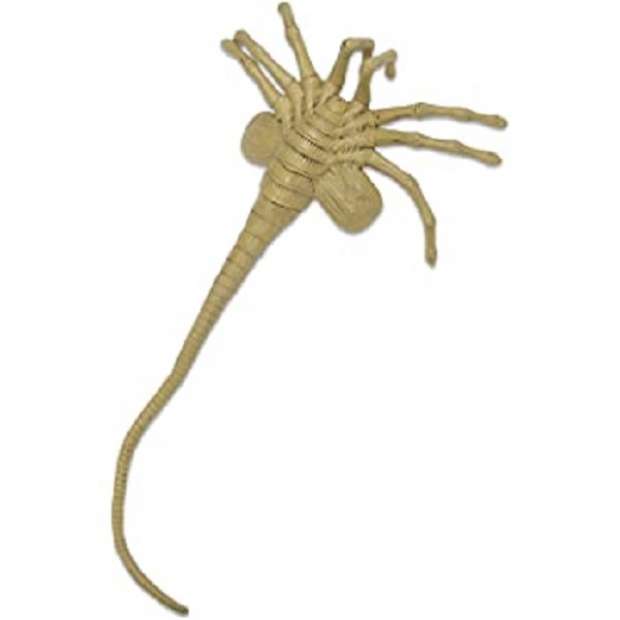 The film, based on the game that the circulated publication spoke about, revolves around a very aggressive aliens who kill the crew of the spaceship and take revenge on them by absorbing their energy and inserting their claws into their flesh. 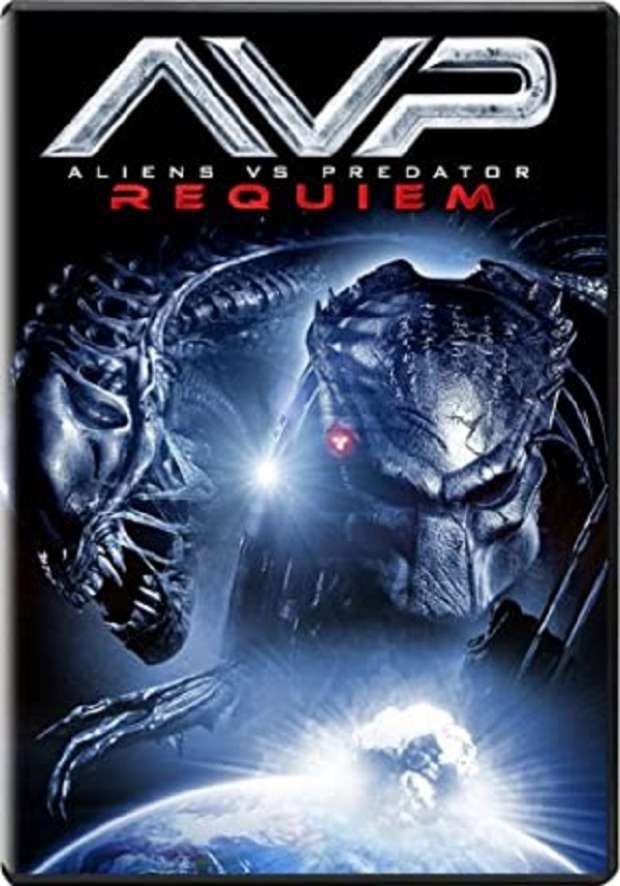 The new game is known as “Facehugger”, and many of its forms are sold through various electronic stores such as Amazon, and there is nothing in reality that bears the image of that animal spread through the communication sites in natural life.