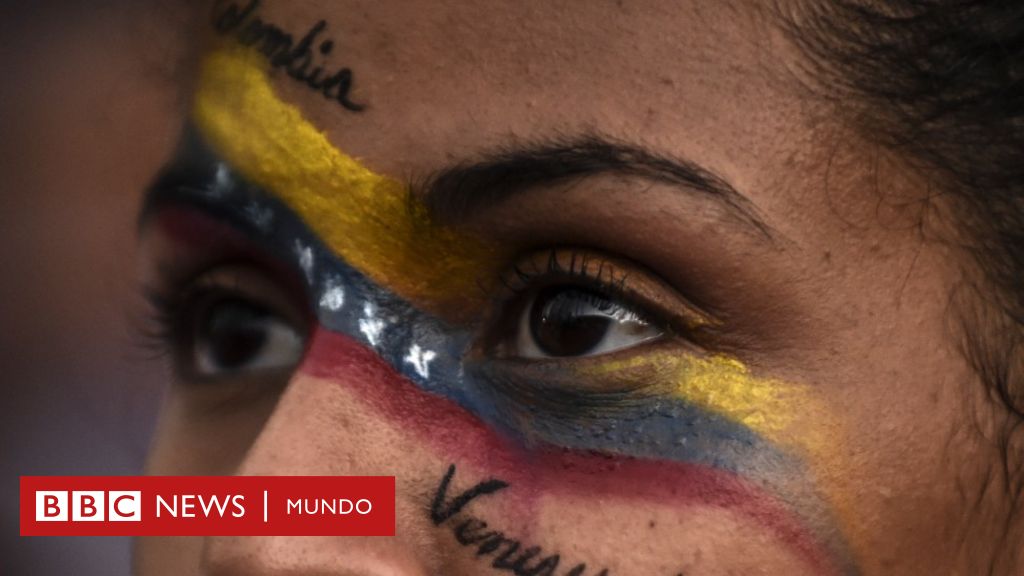 “Colombia can be a great support for Venezuela in rebuilding its economy”: Ricardo Lozano, last Colombian ambassador in Caracas

With less than a week in power, the president of Colombia, Gustavo Petro, has shaken a relationship with Venezuela that had been frozen for 6 years.

Thursday, Petro and Maduro announced ambassadors for the other country: The Colombian chose Armando Benedetti, a veteran congressman with no ideological attachments, and the Venezuelan Félix Plasencia, former foreign minister of the moderate wing of Chavismo.

Previously, Petro appointed Álvaro Leyva, a veteran politician expert in peace negotiations, as foreign minister. The minister has already met with high-ranking Venezuelan officials and is now in Cuba investigating the resumption of negotiations with the National Liberation Army, a guerrilla group.

And Maduro, as happened with the FARC 6 years ago, can play a central role in that process.

But in addition to alluding to peace, both Colombia and Venezuela are interested in reopening the enormous border they share, the closure of which has caused lawlessness and prevented the flow of trade and the prosperity of thousands of businessmen.

On the eve of the announcement of the guidelines for the restoration of relations, BBC Mundo spoke to Ricardo Lozano Forero, the last ambassador of Colombia to Venezuela (between 2015 and 2018).

Lozano, an expert in diplomacy and trade relations, expects a long and complex process that could, however, be a “great opportunity” for both countries.

What do you think of the appointment of Armando Benedetti as ambassador in Caracas?

The ambassador to Venezuela must be a good manager to move this big agenda.

You must have a sharp political nose.

And it must work hand in hand and understand both the Colombian business sector and the public sector.

This is not just a political job. Whoever has those conditions is the one.

Why is it necessary to open the border?

Because the closure reinforced an environment of lawlessness. Six years ago we had three armed groups in the area, and now there are 16.

There are 45 municipalities on the border, and 80% have a direct, daily relationship with Venezuela. There are business ties, family, people who come for the day and go to study.

When you close something so vital, the space is taken over by illegality, because border life doesn’t stop when the border closes.

According to the Colombian-Venezuelan Chamber, there are more than US$1,500 million worth of legal articles that pass through illegally. Those goods succeed yes or yes.

So to open is to regulate it, to allow the normal flow of life in a place where it never ceased to exist.

Who are the biggest beneficiaries?

Well, everyone. The people who live there, the traders and the economies of both countries.

Colombia can be a great support for Venezuela in rebuilding its economy.

It’s just that you look: throughout history, border towns have been so integrated that they really look like one. The people who live there have one foot on each side.

Why is it so hard to suddenly open again?

Because it is like when you are going to build a building: if you do it in a hurry, you fail. You need method and structure.

Here are no relationships for 6 years. Generals and ministers did not see each other for 6 years.

Opening such a hot border causes many legal, logistical and public order inconveniences. The reaction of the armed groups can be violent.

For example, if one opens the 15 consulates, will it be done without people? No, first you need to hire, transfer, train officials and above all have a predetermined plan to know what they are going to do. It is not easy to search and find those profiles.

We have to define what we already have in place, because it cannot be a clean slate either: for example, there are 200 agreements already signed on security, infrastructure, trade, culture. How do we reactivate those agreements?

Because it is also not a job that is done from the capitals, but from the regions that are affected by the border and where there are migrants from both countries, which are basically everywhere.

If a makeup is done, the result is partial, with chaos, with illegality. It’s slow.

Don’t you think that all this work could be affected by the coming to power of someone who is not related to Maduro or Petro?

Natural. It is that part of the challenge is that it is sustainable. It cannot be that the relationship changes depending on who is in power in Colombia or in Venezuela.

This relationship has always been difficult, with ups and downs. But this should not mean an absence of pointers, which go beyond political interest.

That is to say: if you intend to solve something as complex as the Colombian-Venezuelan border with an ideological criterion, you fail.

See also  She is a "psychologist" of cats and knows them like no one else: "I have the ability to think like a cat"

What do you think are the urgent points so that the process does not fail?

First, we need to define a common agenda under the premises of where we are and where we are going. Build trust.

The second is to align the public and private sectors of both countries, which is not easy.

It is also necessary to resolve pending accounts, not only the debt that the Venezuelan state has with some Colombian companies, but also legal issues of persons deprived of liberty.

Another point is migration: in Colombia there are 2.3 million Venezuelans, but a third of them are not regulated. where are they What do they do?

Every month 10,000 Venezuelans go to Colombia and 80% stay. We have to be very clear about what these people expect and what international cooperation does, which is very large and not always completely effective.

Another thing: where is the money going to come from, because a lot is needed to repair bridges, software systems, surveillance.

In the north of Santander, there were 3,500 Venezuelan students two years ago, and now there are 50,000. Is Colombia in a position to receive even more? Must see.

And another important topic. Venezuela has some sanctions with the United States: how does this affect Colombia, and those who will be related to them?

The plan must be shown to the countries that approved the Chavista government.

Why is it so difficult to restore diplomatic relations?

Because we don’t have clear rules about how this is going to be done and what the criteria of the relationship will be.

We need to see if mobile consulates can be created. Old bridges need maintenance. Think about how payments will be made for investments in a country with sanctions and financial restrictions.

It starts with a negotiation table to seek diagnoses and solutions.

Do you think that the ideological affinity between governments can be a problem or an opportunity?

This is of course an opportunity. But shared goals must prevail, building solid foundations that extend beyond these four years.

The ultimate goal should be that the relationship is not mediated by the ideology of whoever rules.

But there are those who believe that to negotiate, Venezuela must meet certain democratic criteria.

Of course, but it is that the democracy of Venezuela cannot be solved by Colombia. And there has to be a relationship, whether we like the type of government that exists or not.

The opening and economic liberalization of Venezuela, is it an opportunity for Colombia?

Natural. The economy, with all its distortions and humanitarian consequences, is slowly stabilizing.

Be careful, it is not that Colombia is invading Venezuela commercially to take advantage of its crisis.

It should be a supplementary issue. Colombia can help rebuild the Venezuelan industrial apparatus, exporting agricultural products and then goods such as textiles.

And Venezuela can help us in the negotiation with armed groups, especially the ELN and the FARC dissidents. The plan must be based on reciprocity.

But in any case it is essential that neither government feels that attributes or sovereignty are being taken away.

If the Venezuelans feel threatened, they come back and close the market.

Yesterday, Juan González (Advisor for Latin America to the President of the United States, Joe Biden) said that in the case of the treaties between the United States, Canada and Mexico, it was learned that the best thing for all is that they everyone is doing well.

What Colombia should be most interested in is that Venezuela is doing well regardless of whether Maduro is in power or not. Because if things go wrong for them, it affects us.

I think of course, without knowing what he thinks Petro plays so tacitly. The foreign ministers and defense ministers have already met. Perhaps it is too risky to meet him with Maduro, but it is not the most urgent thing.

It is clear that Maduro has control of sovereignty, of territory, of the economy. This is not a symbolic question, it is real.

Recognizing Maduro should be an overdue discussion. He is in control of everything.

Totally. He had laudable goals, but removing Maduro from power could not and cannot be. It is an illusion.

And the world changed. The Cold War is over. González (Biden’s adviser) said that 40 years ago the United States would have done the impossible to prevent Petro from winning. And see now. This change. Pragmatism has taken over international relations.

If even the United States talks to Venezuelans, one cannot keep thinking about the internal politics of each country. You must have an open mind and pragmatism.

You have now collaborated with ei chavismother. What do you think the formula is for agreement with the government of Venezuela?

Trust must be generated and a complementary relationship must be built.

They play by different rules than you. If you have football rules, they have basketball rules.

So you have to make an effort to understand their rules, their priorities, what moves them and what scares them.

This does not mean legitimizing authoritarianism and giving up more than is necessary. It is, as in any relationship, to build from the understanding of the other.

Because if you don’t understand them, you hit a wall.

Now you can receive notifications from BBC News World. Download and activate the new version of our app so you don’t miss our best content.