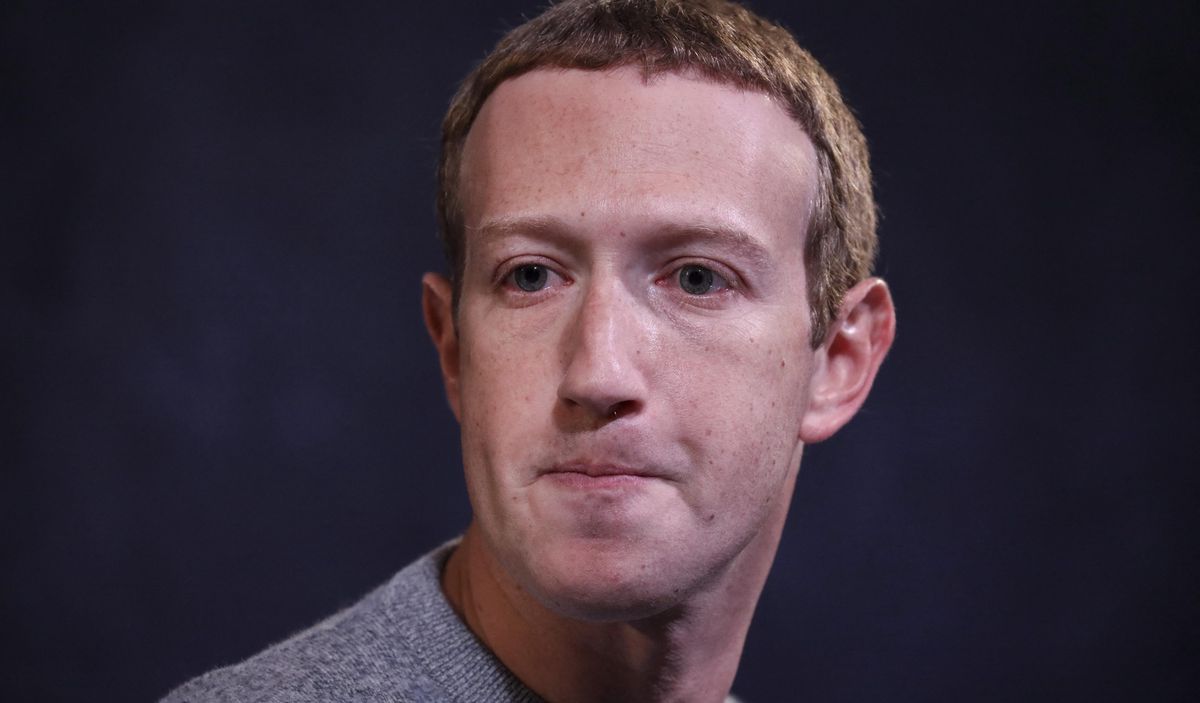 He wants to “bring hell on his employees” and calls on them to “select themselves”. The meta-group, once spoiled by success, switches fully into crisis mode.

Mark Zuckerberg doesn’t have a reputation for being a great empath, but what he shared with his employees last Thursday was extraordinarily difficult for them to digest. In a mixture of “blood, sweat and tears” speech and a collective threat of dismissal, the boss of the meta group tried to make it clear to his subordinates: Now is the crisis. He rarely chose harsh words, as reported by the Reuters news agency, which was able to evaluate a recording from a question and answer session with employees.

Zuckerberg spoke of the fact that “one of the worst downturns we have seen in recent history” is currently taking place. That’s why he will “turn up the heat” for the employees: “Turn up the heat”, which can also be translated as “make hell hot”.

“Realistically, there’s a group of people in the company that shouldn’t be here.”

That probably means a little more Darwinism in their own ranks: “I think some of you could decide that this is not for you, and I think such a self-selection is okay,” Zuckerberg said, according to the Reuters news agency. And further: “Realistically, there is a group of people in the company who should not be here.” That means in plain language: Just go, you underperformers. The targets for new hires have also been revised downwards: instead of 10,000 IT developers, they only want to hire 6,000 to 7,000.

It is an extraordinary, a snotty admission of weakness within the social media group, which owns the most important digital communication networks in the world with Facebook, Whatsapp and Instagram has grown into a mega corporation over a decade.

But the world economy alone cannot blame Zuckerberg for his bad mood. Facebook’s innovative power seems weakened, the big competitor Tiktok in particular is growing strongly. The Apple group, which controls an important bottleneck for the mobile digital world with the iPhone, made life difficult for Meta last year. Since then, it has become more difficult for Facebook, Instagram and their competitors to access data about users on Apple devices.

This data is the basis of Meta’s billions in sales, because it can be marketed in the advertising industry. Added to this is political pressure in the USA. Democrats accuse Meta of facilitating the rise of the Trump far-right by providing platforms for their lies. Republicans complain about censorship on the platforms – with questionable “evidence” – and pro-democracy activism in the company.

Nobody knows if Zuckerberg’s Metaverse plan will work

Renaming his company, once called Facebook, to Meta was just the first step in Zuckerberg’s long-term strategy. He also tries it to transform into a “metaverse” corporation, mastering virtual reality. The Metaverse is supposed to be a digital entertainment space of the future, but nobody knows what it will look like. It is also unclear whether Zuckerberg’s bet will work out.

The group has turned social media into a global social power and has made a lot of money with clever acquisitions like Instagram. But whether he can once again open up a completely new world and turn it into money remains uncertain. The CEO wants to fundamentally restructure the company while the money from the traditional social media business is still flowing. In this complicated situation of all things, Zuckerberg will now invest less in his people.

Radical announcements seem necessary to Zuckerberg after the company reported twice consecutive earnings declines for the first time in its history. After that, the company already discontinued employee incentives such as free laundry. Now the threats are aimed at the jobs themselves. When asked by this newspaper, a Facebook spokesman pointed out that the company had “adjusted” its growth, but would continue to grow.

However, shareholders also have doubts about the former stock market darling Facebook. In February, the company dropped out of the top 10 list by market value for the first time in a long time. While Facebook looked like one of the pandemic winners during the first lockdowns, the share price has now halved compared to the 2021 peak.

In addition to Zuckerberg, Chris Cox, the group’s chief product officer and confidant of the CEO, said in a memo to employees: “The headwind is fierce.”

At least now all employees feel it.