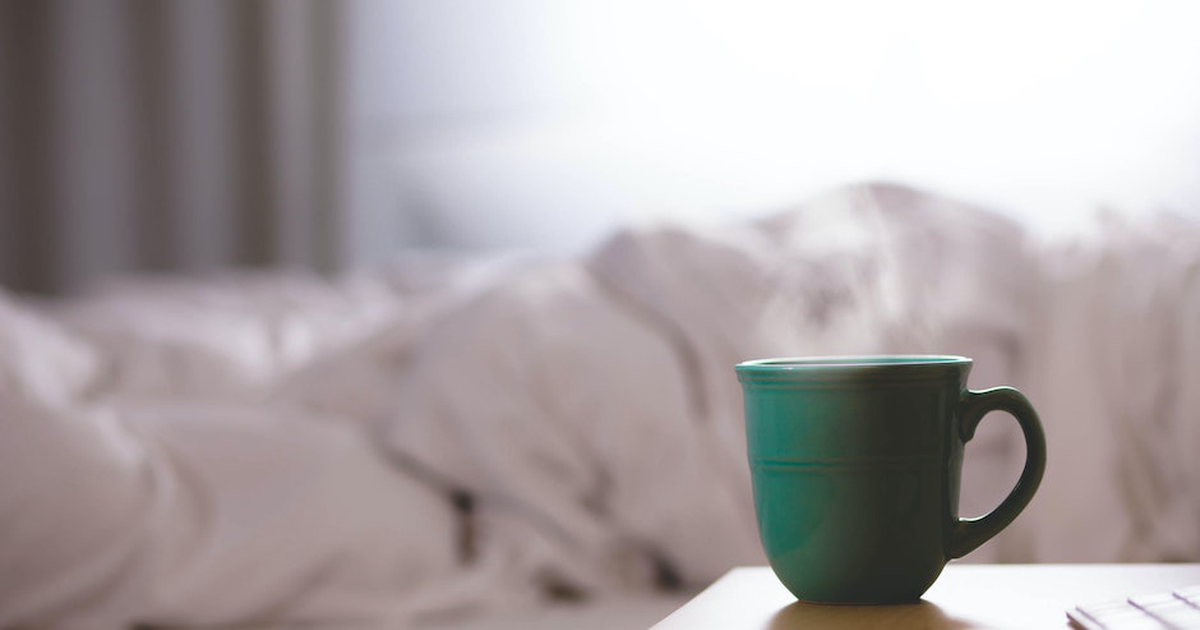 The results of a study conducted by scientists from the Yale University School of Medicine (USA) are published in the journal The Lancet Microbe.

The goal of the researchers was to confirm or disprove a hypothesis that explains why the H1N1 swine flu pandemic in the fall of 2009 did not affect European countries. It is assumed that the spread of the influenza virus was stopped due to the next fall in the incidence of ARVI (acute respiratory viral infection), the causative agent of which is rhinovirus. ARVI is also called a “cold”.

Ellen Foxman and her colleagues analyzed clinical data from three winter seasons (November to March 2016/2017, 2017/2018, and 2018/2019) for nearly 14,000 patients who presented with symptoms of infection at a university clinic respiratory tract. Despite the fact that during this period of the year both viruses are actively circulating simultaneously, the researchers managed to find the minimum number of cases when a person was simultaneously infected with both rhinovirus and influenza virus.

To understand exactly how the two pathogens interact, Foxman and her colleagues grew in the laboratory from human stem cells tissue of the epithelium of the lungs and upper respiratory tract – the main target of respiratory viruses. It turned out that after the rhinovirus enters the epithelial cells, the influenza virus cannot do this.

The fact is that the rhinovirus triggers the active production of interferon in cells, which is part of the early immune response to the invasion of pathogens. “That is, even before meeting the flu, the body’s antiviral defenses are turned on,” Foxman explained. The anti-influenza protective effect of the common cold appears on the third day after the onset of rhinovirus infection and lasts for at least five days. Thus, the hypothesis that the autumn rise in SARS saved Europe from the “swine” flu turned out to be correct.

Scientists do not yet know if the fall cold can have a similar effect on the spread of coronavirus infection. Foxman and her colleagues are currently conducting research to answer this question.