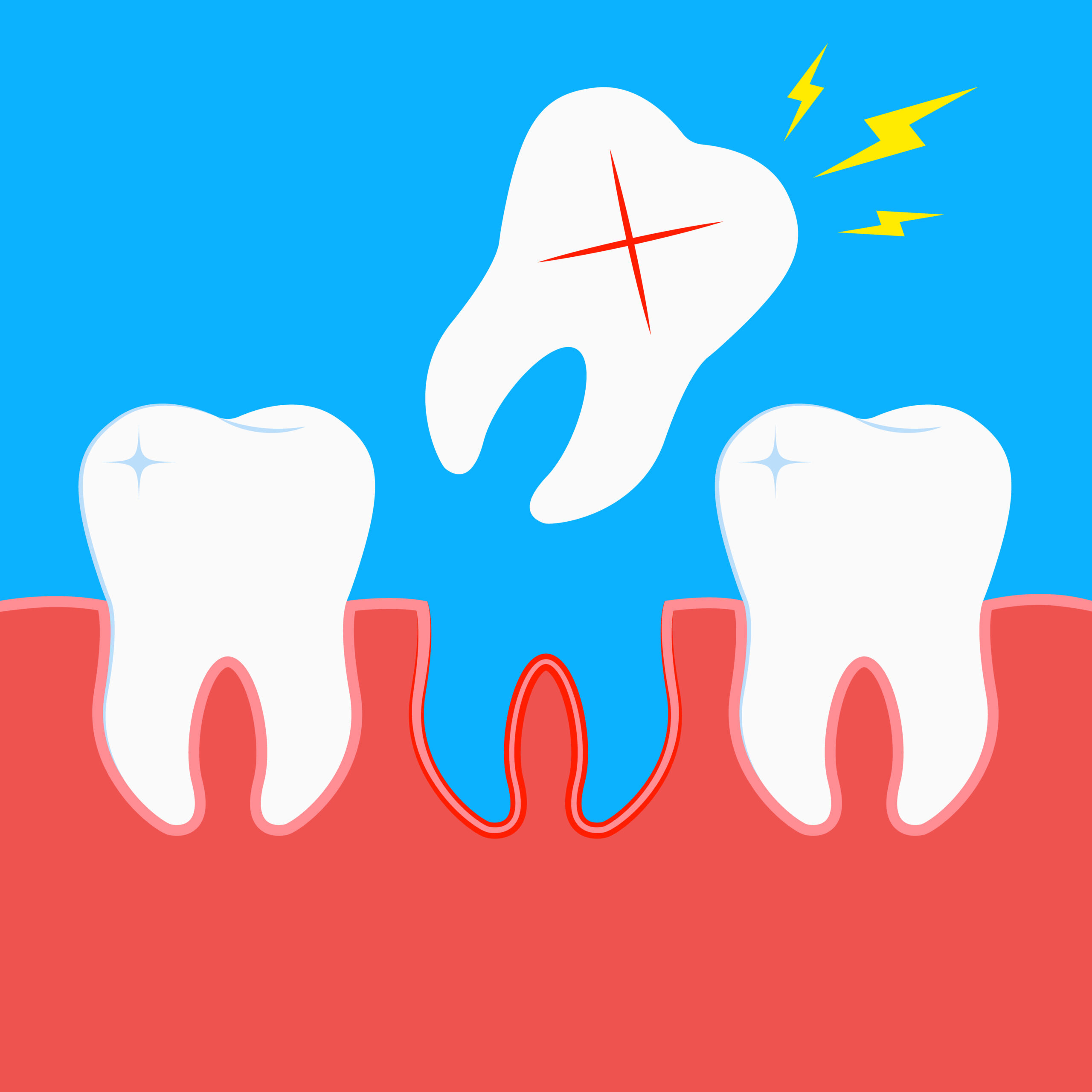 Cognitive decline and dementia due to tooth loss – healing practice

How does tooth loss affect the risk of dementia?

A research group with the participation of researchers from New York University now examined how tooth loss affects the risk of developing dementia and the general decline in cognitive abilities. The results of the analysis can be found in the English-language journal “The Journal of Post-Acute and Long-Term Care Medicine” (JAMDA).

Relationship between tooth loss and cognition

The experts report that, according to the Centers for Disease Control and Prevention in the United States, about one in six adults by the age of 65 or more has already lost all of their teeth. Previous study results have also shown a connection between tooth loss and decreased cognitive function, with a number of possible explanations for this connection.

Missing teeth make chewing difficult, which can contribute to nutritional deficiencies or encourage changes in the brain. A growing body of research is also pointing to a link between gum disease – a leading cause of tooth loss – and cognitive decline, the team said. In addition, tooth loss could reflect a lifelong socio-economic disadvantage, which is also a risk factor for cognitive decline.

Alzheimer’s and dementia are on the rise

“With the staggering number of people diagnosed with Alzheimer’s and dementia each year and the opportunity to improve oral health over the lifespan, it is important to gain a deeper understanding of the link between poor oral health and cognitive decline” , emphasizes the study author Professor Dr. With Wu from New York University.

The research group performed a meta-analysis of longitudinal studies of tooth loss and cognitive impairment. For this purpose, 14 studies were evaluated, which included a total of 34,074 adults. Decreased cognitive function was found in 4,689 participants.

How much does tooth loss increase the risk of dementia?

The researchers also performed another analysis with a subset of eight studies. The aim was to determine whether there is a dose-response relationship between tooth loss and cognitive impairment. In other words, is a higher number of missing teeth associated with a higher risk of cognitive deterioration?

“This dose-response relationship between the number of missing teeth and the risk of decreased cognitive function greatly strengthens the evidence linking tooth loss to cognitive impairment and provides some evidence that tooth loss can predict cognitive decline,” explains Study author Xiang Qi from New York University in a press release.